24. Thank You Driver For Getting Me Here 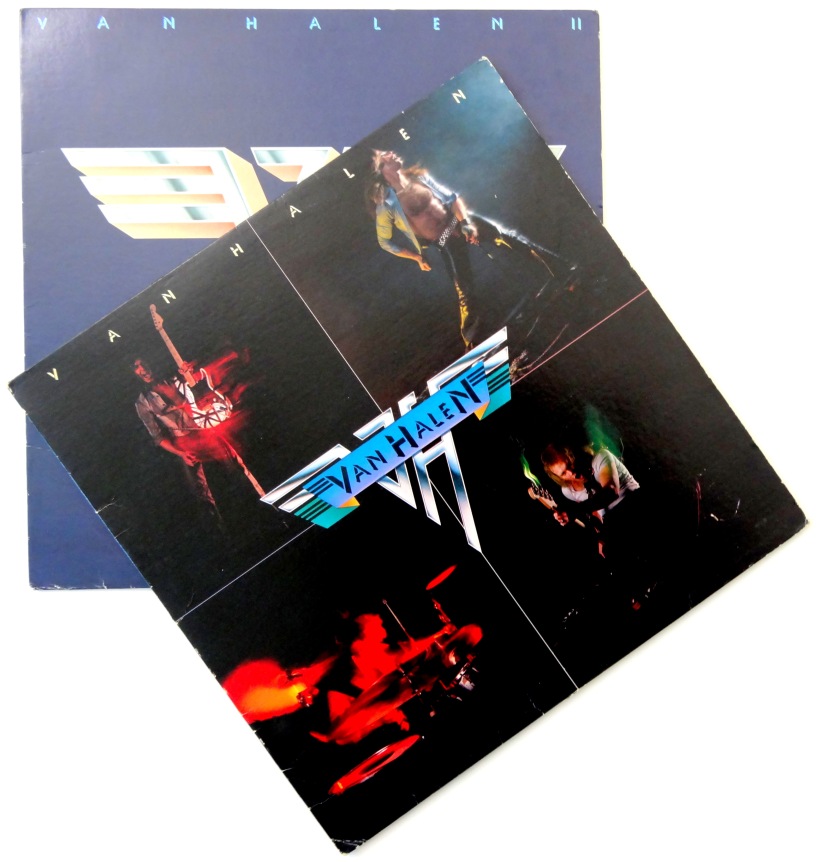 When we moved to South Carolina I decided that I wanted to take the bus to school.  There was no particular need for this — my mother worked now, so she could always drop me off in the mornings, and my oldest sister was soon to get a driver’s license.  No, the only reason I wanted to take that six-mile ride everyday was to grab the little bit of freedom available to me as a ten year-old.

I enjoyed walking through our hilly neighborhood to get to the bus stop.  Out in the country nobody had fences, so the neighbor dogs would come out for a head pat.  One neighbor owned an enormous Saint Bernard who would let the younger kids ride on his back.  Even in the fifth grade I was too big for that, but it was still fun to watch.

The bus ride was fun, too: feeling the leaf springs bounce across the Mud Creek bridge, stopping along Rainbow Lakes Road to pick up or drop off small clusters of kids.  There were the Rainbow Acres kids; the Greenpoint kids; the Timberlake kids; the random kids who didn’t belong to a neighborhood; and the Bellew Town Road kids.

Every region has its version of a Rust Belt – those areas that have fallen into disrepair due to the death of an industry.  Pennsylvania has its steel towns, and the Southeast has mill hills.   By the Mighty Moustache of Richard Petty I vow not to turn this ramble into a history lesson, but here’s the gist:  When the textile mills ran the Piedmont, they ran the Piedmont.  The mill owned everything – the store, your house, everything.  If you’re singing Tennessee Ernie Ford’s “Sixteen Tons” right now then you’ve got the picture.  When the mills closed the little houses they owned were sold and the low-income mill hills were born.

Bellew Town Road was the mill hill running adjacent to our neighborhood, which was a sprawling development named Timberlake with a tennis court, three ponds stocked with blue gill, and acre-plus yards.  Timberlake houses ranged from modest ranch homes to enormous white brick Colonials with requisite Doric columns and circular driveways.  Our house was somewhere in the middle – sort of a Brady Bunch house with a lot of square footage.  Bellew Town houses, though, were tiny cinder block affairs heated by wood stoves.

But even Bellew Town wasn’t as low on the poverty scale as the bus would go.  We would snake down gravel back roads, past peach orchards and fields overwhelmed with kudzu to pick up kids living in tin-roofed sharecropper shacks with plastic sheets for windows.  All of which is a long-winded way of saying that one little bus carried a wide variety of kids to and from school each day.  I liked that.

Every afternoon when I climbed aboard a high schooler named Daryl would motion for me to sit next to him.  His hair was always perfectly feathered, shirt undone to the third button, and he always wore an abundance of turquoise and silver pot leaf jewelry.  He would smile at me during the whole trip and find reasons to touch me:  “Oh, those are nice jeans.  What kind of denim is that?”  Years later, Lee G. and I were at a party and Daryl showed up, just as flamingly homosexual as is possible without a personal choreographer.  “I remember you,” he said, hand on my arm and that same creepy laugh on his lips.

The high schoolers dominated both the bus ride and the walk home from the bus stop.  We’d start out together but the little guys would run off to ride the Saint Bernard, the bullied guys would try to get a head start, and the cool kids would linger in the back, just like on the bus.  My sister’s boyfriend Mike was a cool kid, so I always hung back with his friends and laughed at everything they said even though I didn’t understand it.  Their afternoons’ entertainment was antagonizing Dane Pearson, who lived in a Spanish-style stucco house next to the tennis court.  He was always a good many yards ahead, so they yelled at him:

“Hey Pearson!  I’m going to have to charge you an extra quarter to suck me tonight!”

“Do you think if your mama knew how ugly you’d be she would’ve fucked your daddy?”

“Do you even know who your daddy is?”

“I fucked your mom, maybe I’m your daddy.”

“You sick motherfucker!  You suck your own daddy?”

And Pearson would walk on, shoulders hunched, eyes straight ahead, with little comic book anger squiggles dancing around his head.

Sometimes after school Mike and his friends would walk over to the tennis court and hang around.  One afternoon I grabbed a racquet and a ball and headed over there, hoping to look casual if they showed up.  “Oh, hey guys.  I was just hitting a few.  What’s up?”  I was even ready to punctuate my “what’s up” with the cool head nod.  I kept busy while I waited by hitting my tennis ball against the cinder block wall that kept Pearson’s Spanish villa from sliding down the hill and onto the court.  He must have heard the pop pop pop of the ball and walked down to see who was on the court.  He sat on top of the retaining wall and watched me.

“You don’t hold the racquet right.”

The ball got past me and I looked up at him, sitting ten feet above me on top of the wall.   His air rifle was across his knees.

“I bet you want to suck my dick.”   He started pumping up his air rifle.

“You better not shoot that at me.”

“You better start running, little faggot.  Mike can’t protect you.”  And that’s how I learned about guilt by association and the hazards of tennis.

But the bus wasn’t all low-level homosexual curiosity barely concealed beneath a veneer of hostility.  It’s where I first heard of Van Halen, too.  Mike jumped on the bus one afternoon with Van Halen under his arm.

“Who are they?” his backseat buddy asked.

“Who is that?”  He pointed at  David Lee Roth, hairy chest bared, lips pursed, leather pants, chain on the floor beneath him.  So much for bringing the bus back to heterosexuality.

“They got a black singer?”

“Well he ain’t.  You need to get some fucking glasses.”  Mike grabbed his album and pointed to Eddie.  “See him right there?  That motherfucker is bad.  He can do things Jimi couldn’t do.”

Mike may have been first to the party, but Van Halen spread like a virus specifically targeting guys in tight black t-shirts.  It seemed like everybody had the record in no time.

Case in point: A few days later Mike’s buddy Larry from Bellew Town Road met us at the bus stop in his Gran Torino.  “Y’all boys want a ride?”  We piled in.  Larry cranked “Eruption” and smoked the tires.  I held tightly as the speedometer edged upward and the gas gauge moved downward, and 8-Track Eddie squealed and tapped and divebombed.  A week earlier Larry would’ve been listening to Bad Company.

Van Halen made one more album before the decade turned — 1979’s  imaginatively titled Van Halen II —  but musically the first album brought the Seventies to a close.  Zeppelin, Sabbath,  Aerosmith, The Nuge — they were fossilized the moment that the first needle hit the groove of “Runnin’ With the Devil.”  Those bands were still loved by the black t-shirts but they belonged to the B.E. era:  Before Eddie and his Frankenstrat redefined guitar and Diamond Dave with his cock bulging Spandex defined the Eighties front man.

My buddy Rick and I had our own moment with Van Halen II, left alone on a Friday night in my Brady Bunch basement.  But that’s another story, one without bus rides or Gran Torinos.