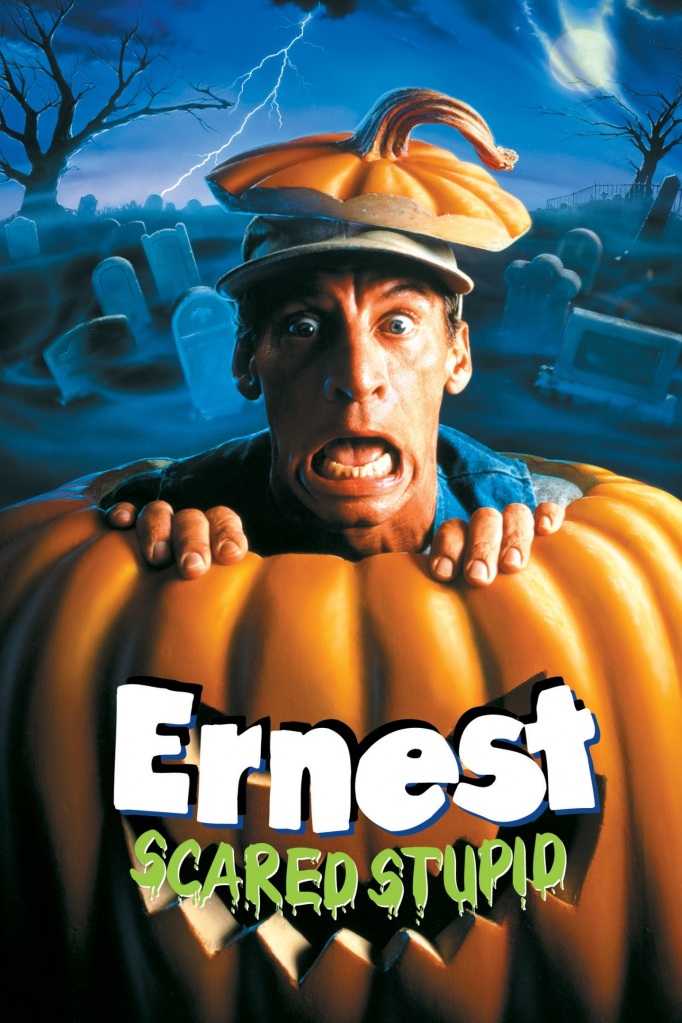 Nashville, my first location gig. The movie was nothing to brag about — Ernest Scared Stupid — but three months away from my shitty Hollywood apartment sounded good. I needed a break from the ghost of Jody.

Besides, a thousand bucks per week plus three months of per diem sounded like a fortune. I found a buddy to stay at my place and forward my mail and I took off for Nashville.

We landed in a rainstorm. Weather, greenery, rolling hills: Nashville was 400 miles from Spartanburg, but I felt like I was home. The production company put us up in blue-gray corporate apartments. Mine was nice enough: upstairs, furnished, a little kitchen. I took a taxi to a bike shop and bought a secondhand Schwinn, then I rode to the nearest grocery store and bought frozen pasta, pesto, and beer.

The phone rang. “James, it’s Craig. Just making sure you got in okay.”

“Yes, sir. What time are we leaving for the set in the morning?”

“I want you and Rosemary there at seven. I’ll be in around nine,” he said.

“We’re not riding together?”

“The show rented a car for me. You need to figure out your own transportation.”

“You should probably talk to Rosemary,” Craig said, and he hung up.

The phone rang again. “James, pick me up. I want to go to the mall.”

“What do you mean you don’t have a car?”

“I’m sorry, I don’t understand what’s confusing about that.”

“You mean a motorcycle?”

“What about me, James? Am I supposed to ride on the handlebars?” Rosemary yelled.

I called a cab. We picked up Rosemary and drove to a rental car lot. The weekly bill was going to eat up half of my per diem. We drove to the mall.  I bought the new Joe Jackson and Fishbone albums. Rosemary complained that I was taking too long. We walked to Dillard’s, where she spent an hour asking if she’d look beautiful in various garments that were two sizes too small for her.

On the way back to the apartments she announced that she was hungry. “Stop there,” she said. “That looks charming.”

“That’s not charming,” I said. “You really don’t want to eat there.”

“James, I am your boss,” Rosemary said. I pulled into the Hooters parking lot as instructed.

We ate brown food while women in orange shorts and too much lipstick flirted with the customers. “Do you think these girls are beautiful?” Rosemary asked.

“What about me? I’m beautiful, right? I’m very exotic,” Rosemary said. Ranch dressing and chicken finger crumbs clung to her lips. I was only one day in and I was ready to go home.