On Diffuser: 33 Years Ago: R.E.M. Release Their Subversive and Immersive Debut, ‘Murmur’ 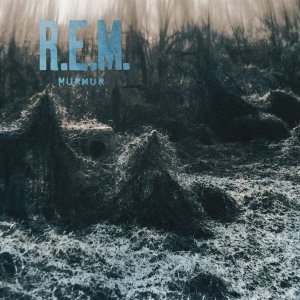 R.E.M.’s debut album is one of my desert island discs, so getting to celebrate it’s 33rd birthday was a nice treat.

I remember where I was when I bought it, when I first heard it, and when I played “Perfect Circle” for my mother in an attempt to prove to her that not all of my music was straight from the Devil. “That would be a pretty song if that man could sing,” she said.

I’ve written about Murmur once before for Diffuser, so coming up with a new angle was a bit of a challenge. What I went for on this one was the abundance of religious imagery on the band’s first disc — a trope that made them global stars a few years later with “Losing My Religion.” Sound interesting? Check it out on Diffuser.