From The Stacks: Upp, ‘This Way Upp’ (White Label Promo) 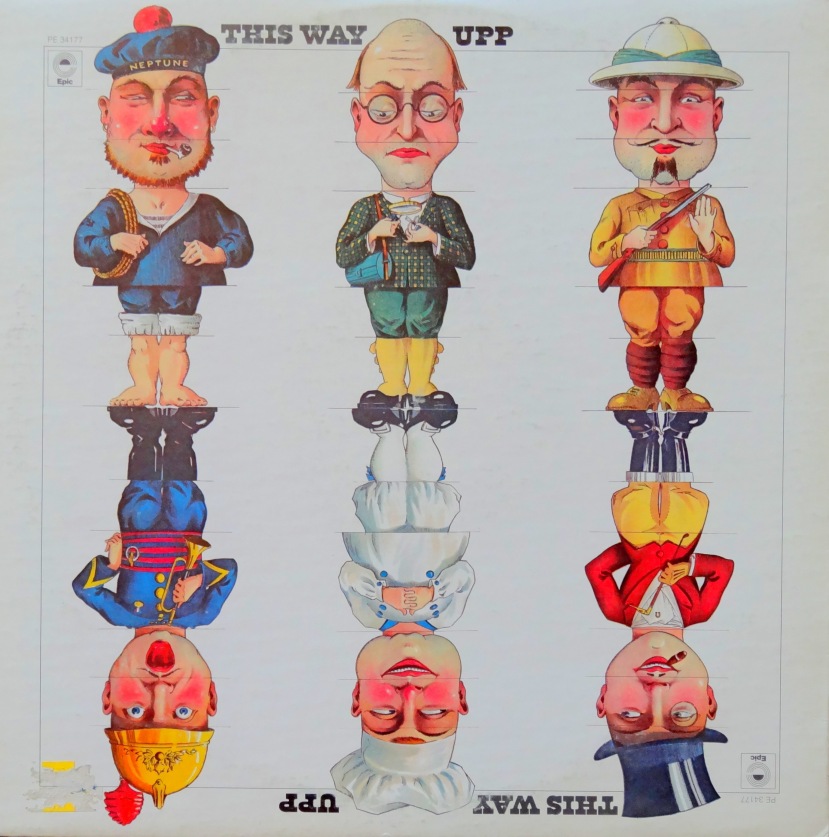 Upp is one of those bands that are unfairly forgotten.

The problem is probably that they don’t fit into any well worn music marketing groove. A bunch of white Brits with the soul of Curtis Mayfield and the support of guitar god Jeff Beck makes for a great album, but back in the mid-70s America apparently didn’t know what to make of them. Check out this meaty slab of funk featuring album producer Beck on guitar:

By the time you read this who knows, but as I write this I am the first person to click on that YouTube link. That’s right–zero views. Nada. Zilch. That’s just criminal.

Two years prior to This Way Upp, the band backed Beck for a 1974 BBC appearance. Thank goodness the footage survives–you can really see and hear what great players these guys were.

Upp only recorded two albums–their 1975 eponymous debut and This Way Upp, the UK version of which is just known as This Way and features different album cover artwork.  Either version will only set you back 5-10 dollars. That’s a steal for both a Jeff Beck oddity and a little lesser known funk. Happy hunting. 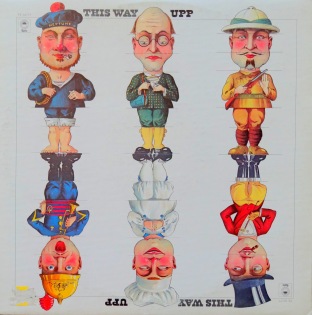 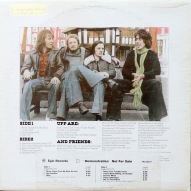 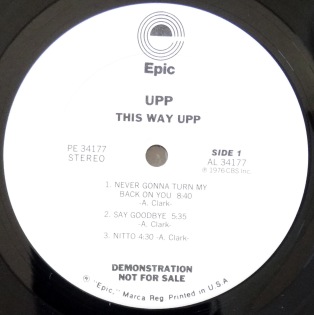