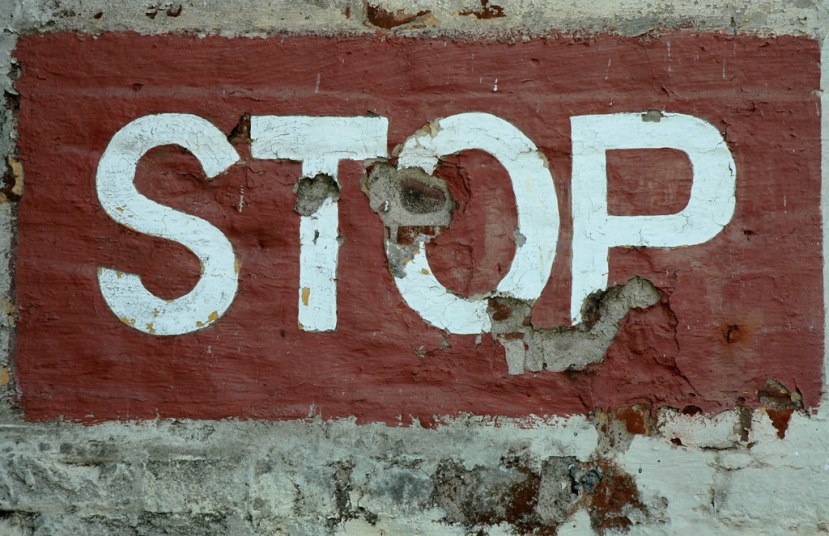 Whoever first said “may you live in interesting times” must have been a sadist. As a teenager growing up during the ’80s, I envied the young generation immediately before mine. They had social change, a war to protest, a corrupt president to topple, riots, marches, on and on. We had Phil Collins and Alf.

But over the last few years I’ve had enough of interesting times. I’d gladly go back to “Sussudio” banality if it meant that all of the current upheaval would just stop. That it isn’t going to happen, though, so instead how about some “stop” songs?

“Stop Me If You Think You’ve Heard This One Before,” The Smiths.

There you have it: Eight songs, which is a good place to stop. What did I miss? I’m listening.