Why It Matters to the Standells’ Larry Tamblyn 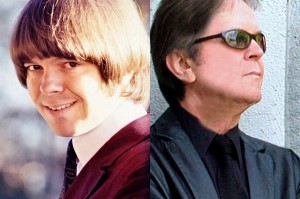 The Standells’ Dirty Water was one of the first records in my stacks, handed down to me when I was four years old or so.

The title cut on that album is legendary, qualifying as everything from garage rock to proto-punk to a damn fine, hooky single, and the rest of the album rocks hard, too.

That wasn’t the end of their story, though.

The band put out four more albums in their sixties incarnation, including the soundtrack to cult favorite Riot On Sunset Strip, in which they also appeared.  Things went quiet for a bit after that, but in the eighties The Standells reunited for some gigs and have been together in some form ever since.

Founding member Larry Tamblyn is the thread that stitches the whole history together.  He graciously agreed to chat about the coolest garage band ever:

Why It Matters:  How did you get started in the business?

Larry Tamblyn:  I started performing in bands when I was in middle school. I had several records out as a solo lead singer while still a teenager, from 1959-62 on Faro Records. You can listen to them on YouTube.

WIM:  The Standells took a big break at the end of the sixties.  What did you do during those years?

LT: After the Standells broke up, I wrote & produced numerous children’s audio cassette programs for Superscope Storyteller & AudiSee, creating original music for some of these productions. In 1981 I wrote, produced, and sang all of the voices in a children’s record album on K-tel Records called “Lolliwinks.”

Reuniting with the Standells in the mid-eighties was really everything coming full circle. I love all types of music, and have written several large orchestra scores, plus a jazz piece for a straight to DVD production.

WIM:  Ha!  The Lolliwinks is a mindblower — I had no idea.  You guys played recently with Dirty Water-era vocalist Dick Dodd.  Do you stay in touch with any of the other guys?

Larry Tamblyn: Dick is part of the group now, along with 60’s members John Fleck (Fleckenstein) and me. As you may know, I was the co-founding member of the Standells in 1962. Dick joined in 1964 and John in 1967.

Dirty Water-era Gary Lane is still a very good friend.  None of us are on speaking terms with Tony Valentino. Bassist Dave Burke, who was briefly with the Standells in 1966, passed away a number of years ago.

WIM: The Standells put out a killer version of “Hey Joe” in ’66.  Was there any resentment when Hendrix blew up the following year with the same song, or were you just as in awe of him as everybody else?

LT: We admired Hendrix as well as the Leaves who both put the song out. “Hey Joe” was really a cover of the Leaves version, so no there was no resentment of Hendrix or anyone else for that matter.

WIM: The band had a good run in film and television: The Munsters, Ben Casey, Riot On Sunset Strip.  How did all of that come about?

LT: It’s interesting that, with the exception of “Riot”, most of these shows were done in 1965, before the Standells ever had a hit record.

Our co-manager had lots of ties to the movie industry. Dick Dodd was an original Mousketeer (yes, it’s true), and I was from a showbiz family: actor Russ Tamblyn from West Side Story is my brother, and Amber Tamblyn (Sisterhood of the Traveling Pants) is my niece.  Plus, I had some acting experience.

At the time that many of these shows were produced the Beatles were really hot, and the media was looking for a good-looking rock group who could also act, to write into their stories. The Standells seem to fit the bill!

WIM: What’s going on these days with The Standells?

We’ve been fairly busy for the past nine years. Music is what keeps us young. Look at Mick Jagger! (The Standells toured with the Stones in 1966.) Does anyone question if he’s still got it?

“Dirty Water” is the winning anthem for the Boston Red Sox. The Standells performed at Fenway Park for Game 2 of the 2004 World Series, and they won. We were brought back in 2005, 2006 & 2007, where we also sang the national anthem for the ALCS playoff’s.

From 2010 to 2011, the Standells did a European tour, covering six countries. Plus we had performances at the Echoplex and Whiskey A Go Go in Los Angeles, and shows at the Independent in San Francisco, and a mid-west tour.

In 2012, we played at the SXSW Festival, headlined at the Monterey Summer Festival of Love and Uptown Nightclub in Oakland, CA. At that show I destroyed a synthesizer on stage, literally breaking it into pieces (see the Standells Facebook page for photos). Dick Dodd rejoined the group for the last two shows.

This year, we have several concerts that are in negotiation, and we are signed to perform at the Ponderosa Stomp festival during the first weekend of October. This event is done in partnership with the Rock Hall of Fame. Things seem to be picking up steam!

WIM:  Man, that’s a lot of road work.  Any chance you guys will get back to the garage for a new record?

LT: Last year we began recording a new album, the first in over 45 years. It has been completed and it’s scheduled to be released on GRA Records (Global Recording Artists) sometime in March.

We built our own Standells garage studio, and I must say that the intimacy and flexibility of having your own studio is priceless. As anyone can tell you, creativity comes in spurts, and booking a recording studio sometimes brings the juices to a halt!!

I multi-tasked, acting as producer, engineer, and oh yes, keyboardist, writer and lead singer on many of the songs. Since Dick returned to the group so late in the game, we were only able to do one song with him. However, it’s a real rocker!

John Fleck contributed several of the new songs on our album.  He was originally with the rock group Love before joining the Standells in 1967.  When he was in Love he co-wrote several songs with Arthur Lee, and then several with the ‘60s Standells, including “Riot on Sunset Strip”.

We’ve taken our time to put together what we think will be one of the best Standells albums ever recorded. We haven’t varied much from the Standells sound –still the snarly and snotty. We’re really excited about the album!

5) Why does music matter to Larry Tamblyn?

Music really has been my whole life!

You can keep up with The Standells on: 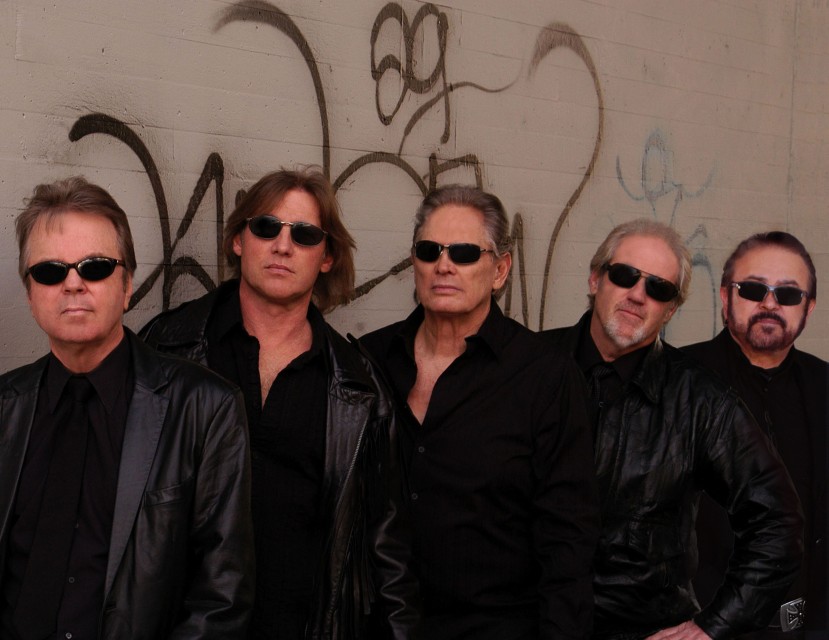 Leave a Reply to laura b. Cancel reply