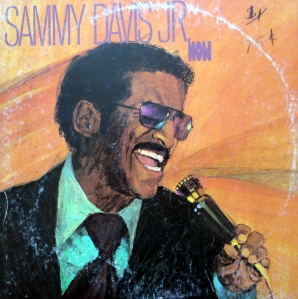 Something new for “Why It Matters” — stuff from my collection that isn’t story-worthy but is fun anyway.   I’ll post album covers and other ephemera now and then, and would love it if you would share some of your weirdness, too.  First up:  Sammy Davis, Jr. Now.

… nor can the Candy Man be captured in a gatefold sleeve. 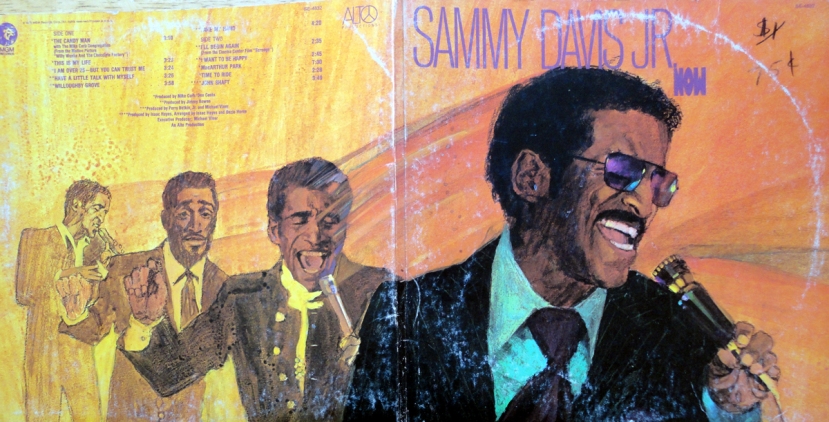 No, it takes a quadruple fold — four albums covers — to capture Mr. Bojangles. 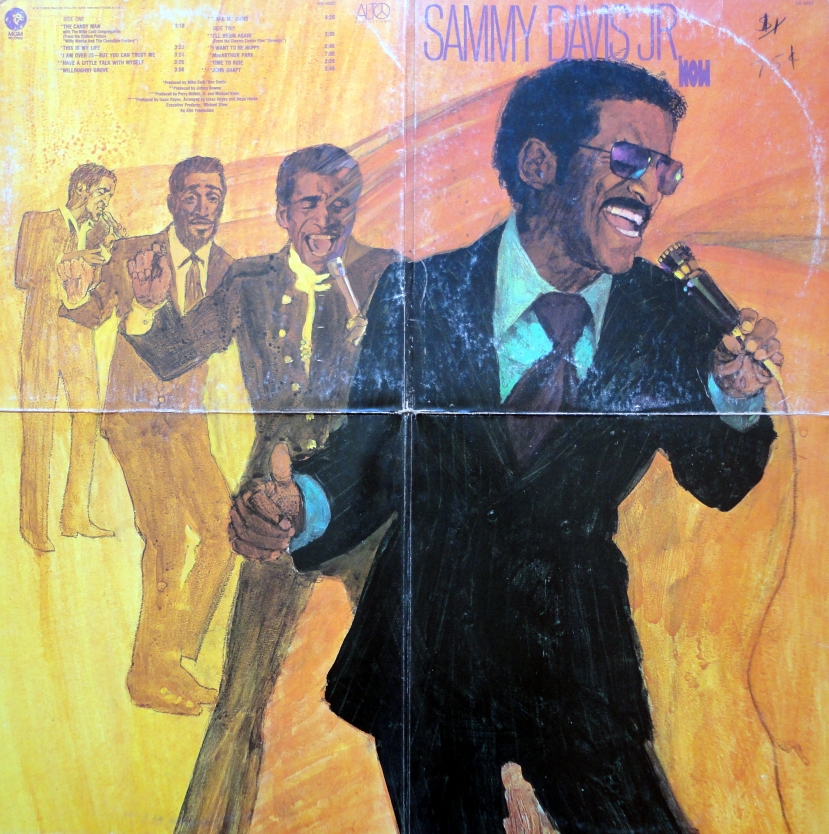 But even that is not enough!  Maybe — just maybe — by printing a photo collage on the flip side we can capture a fraction of that Sammy Davis, Jr. magic. 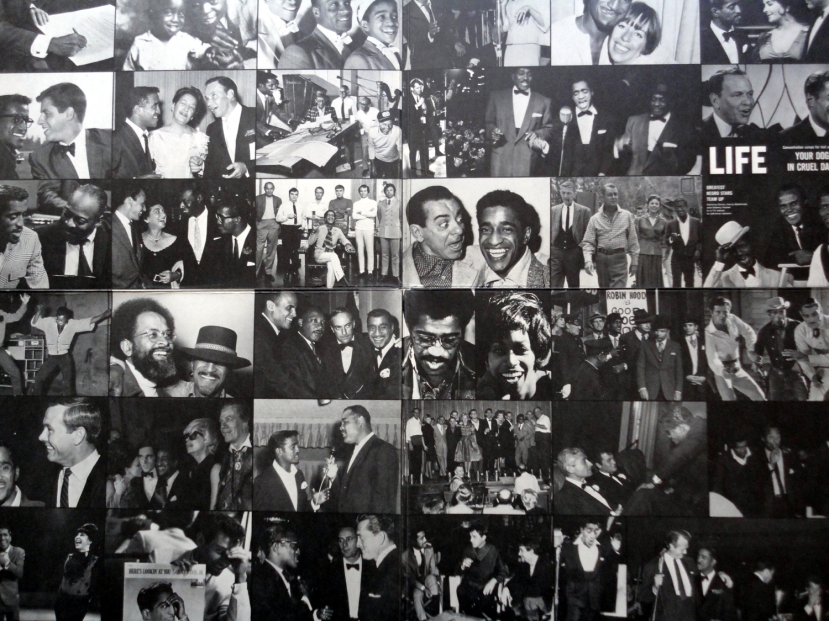 Toss in the fact that this LP contains Sammy’s take on the theme from Shaft and the question becomes:  Why doesn’t everybody have a copy of this album?