From The Stacks: The Big Beat: A Rock Blast 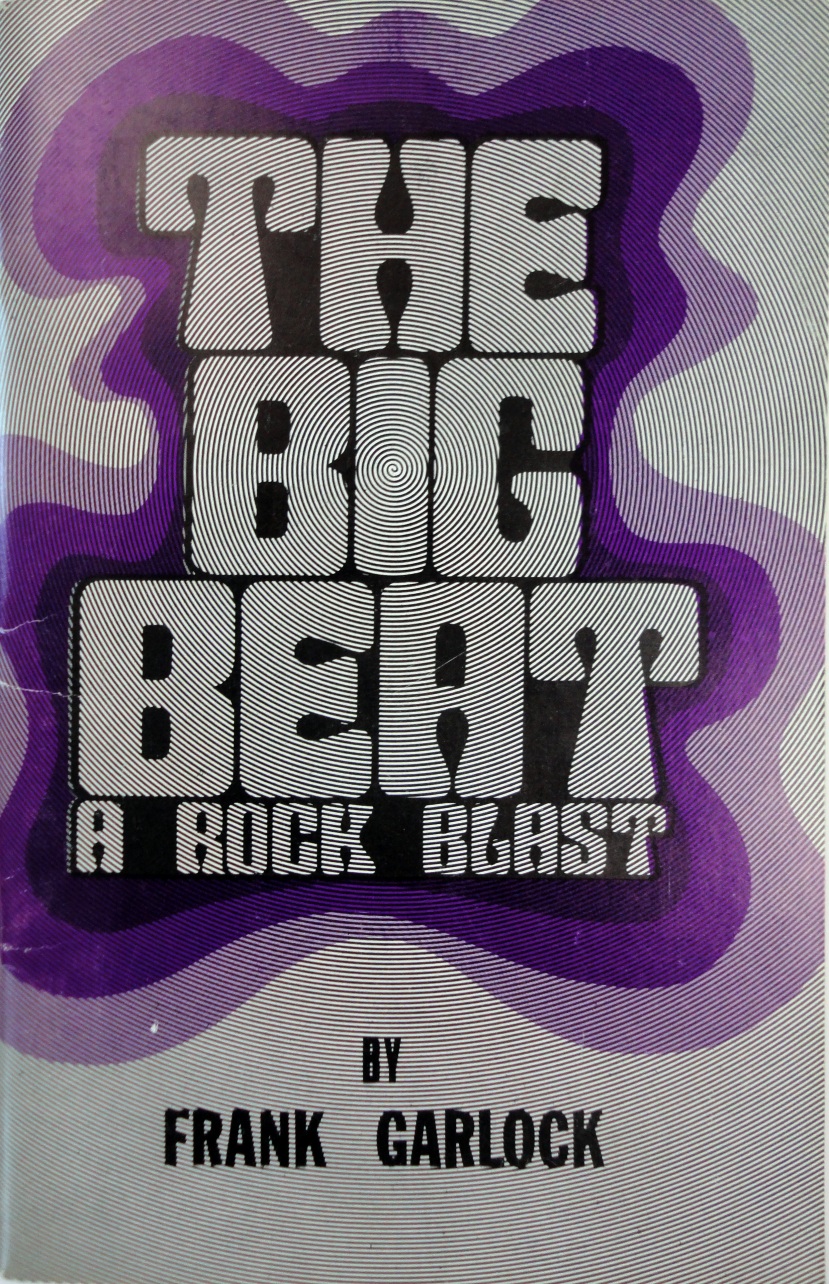 There were two establishments in Upstate South Carolina in the Seventies and Eighties that were the go-to insults.  “Your mama is on Bull Street” meant “your mother is in the loony bin.”  The other batshit crazy institution was Bob Jones University in Greenville, South Carolina.

For those of you unfamiliar with BJU (yep, BJU), I recommend Al Franken’s Lies and the Lying Liars Who Tell Them.  Franken dedicates a whole chapter to the unaccredited Christian college and seminary.  He does a fairly good job of balancing a respect for the kindness and earnestness of the people he meets with his observations about their ultra conservative behavior.  The latter is what made BJU a go-to insult for kids.  Saying “you go to Bob Jones” was like saying “you uptight, no-fun, stick-up-ass-having, brainwashed, whackadoo.”

Where we all got that impression was from publications like 1971’s The Big Beat: A Rock Blast, written by Bob Jones music department chairman Frank Garlock.  This fifty-four page (including footnotes) booklet warns in pseudo-scientific language against that dangerous rock ‘n’ roll the kids are listening to, in particular that horrible Jesus Christ Superstar that praises Jesus in entirely the wrong way.  Devil music from the likes of Bob Dylan, Frank Zappa and The Dave Clark Five is cited as a guaranteed gateway to a life of sin, drug use, and juvenile delinquency.

Garlock cites what he claims is first-hand testimony of troubled teens who realized the evil of the Debbil’s music:

A young man who was noted for his many “conquests” of teenage girls told me that he found the best way “to get the chicks turned on is to make love to the rhythm of rock ‘n roll.  Any girl will go all the way under the right circumstances.”  And any girl who values her purity is foolish to allow herself to be subjected to those circumstances.

Hear that, ladies?  Protect your Maidenhead — steer clear of The Dave Clark Five or “the filthy minded ‘king of pop,’ Bob Dylan.”

Not only that horrible rock ‘n’ roll but “jazz, while it is here to stay, has no place in worship.”  I’m sure  Miles and Bird were crushed.

If you’re interested in a cheap memento of the days when rock music was threatening, you can pick up your own copy of The Big Beat on Amazon for as little as a buck.  Regardless, watch out for that demonic John Denver.  According to page 45 he’s dangerous, too.