Last week I posted the doodle to your left, which was the cover I did for my high school’s literary magazine in the mid-eighties.  When I found it in the attic my first thought was, “Man, I really ripped off ______,” so I decided to give a prize to anyone who could correctly identify _____.

Now, here’s the thing:  I don’t actually know that I was intentionally stealing anything.  More than likely I was just a seventeen year old kid with an airbrush who was trying to be contemporary.

My point is that I don’t know that there is a correct answer, but  what I immediately thought of was this:

This was the poster that was inserted into the vinyl edition of Prince’s Purple Rain album.  The slope on his jaunty chapeau, the bold graphic on the backdrop — looks like a pretty close match to me.

But the super team of Kelly Mahan Jaramillo and Tomas Hradcky correctly pointed out that there’s a bit of a Nagel to the doodle, too: 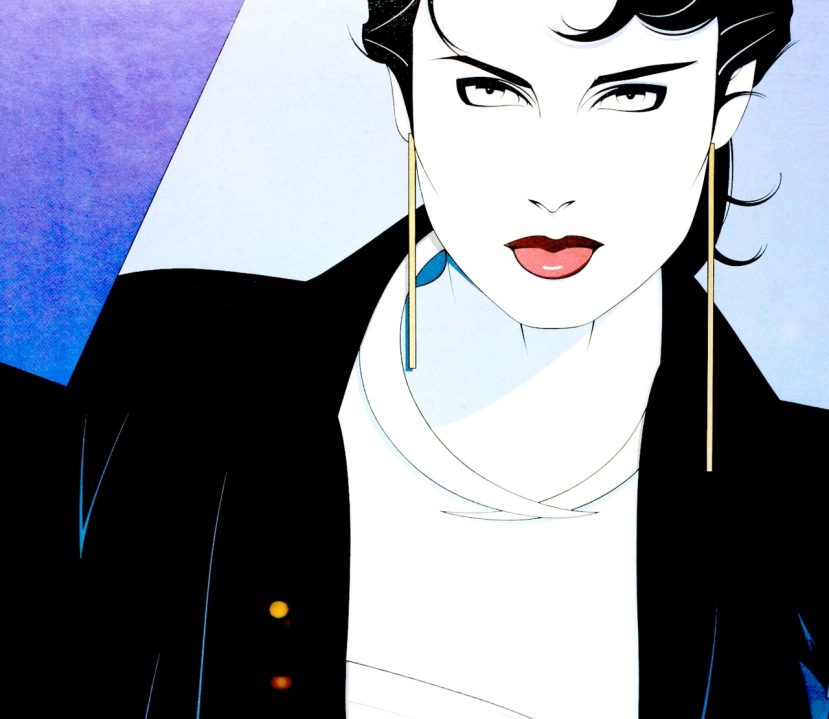 Makes perfect sense to me.  Prince and Patrick Nagel both were tremendous  influences on the look of the Eighties, and really the art department who did the Purple Rain insert poster were obviously influenced by Nagel so there you go.

So congratulations, Kelly and Tomas — you have won your choice of a non-Nagel doodle handmade just for you, or a hand written copy of the Why It Matters story of your choice.  I greatly appreciate all of your support and kindness.