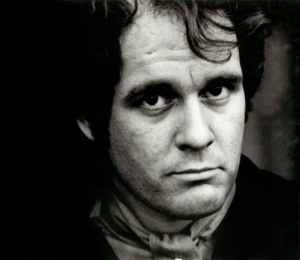 By the end of 1969 musician Tim Hardin had seven albums to his credit.  He also had a wicked case of stage fright and a heroin addiction.

All things considered the surprise isn’t that Woodstock’s fourth performance was a short twenty-five minutes, but rather that it happened it all.

Tim Hardin was a Vietnam vet dating back to the late fifties when American soldiers deployed there were “advisers.” He was also a veteran of the Greenwich Village folk scene, but mostly he’s remembered for writing “If I Were A Carpenter.”

<<Back To Bert Sommer

Here is Hardin‘s set as it appears on the Back to the Garden archive, including announcements, etc.: