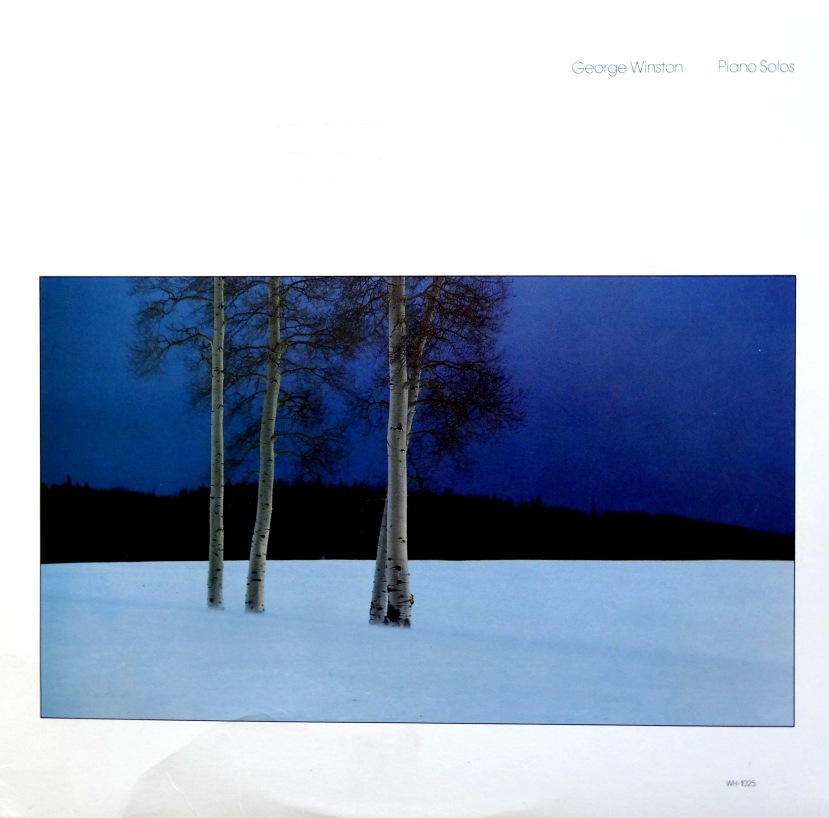 Fourth period, typing.  I took typing for a couple of reasons, neither of which included my visionary prediction that within a decade the QWERTY keyboard would be the most ubiquitous device in the western hemisphere.  No, I signed up for typing for the easy A and the girls.

There may have been another guy in the class, I don’t know.  My junior high girlfriend, Melody, sat in front of me, still pretty and perfect and lovely smelling.  Next to me sat Andi, who quickly was becoming a close friend even outside of the art class storage room.  And across the hallway was Sherri, my girlfriend of almost two years with exception to a brief breakup wherein she cried and I folded like origami.

Every day we walked to class together, kissed goodbye as the bell rang and she disappeared into her classroom and I into mine.   Typing wasn’t the easy A that I expected, but more of an AAA SSS DDD FFF. The drills were mind numbing.  The only thing that could have made them worse was piping in some Phil Collins.

So like pretty much every other class I simply didn’t do the assignments.  Instead I spent as much time as I could fucking around with Melody and Andi, and when I couldn’t do that I banged out micro-stories on the big, heavy typewriter weighing down my desk.

“Story” probably isn’t the right word.  In the previous years I lucked into a couple of decent stories, but I didn’t really know anything about structure, pacing, or dialogue.  These little typing class gas bubbles resembled more closely exercises in punchline construction.

A funny line is composed of two parts: the first is an interesting setup, the second a surprising payoff that is delayed until the last possible moment.  For example, let’s say you post the following on your social media site of choice: “If the UFC is the Ultimate Fighting Championship then what is KFC?”  That’s not bad.  You’ll get some smiles, a few likes.  A friend or two will pile on with their KFC definitions and you’ll press “like,” all the while thinking “Dick move!  One up me on my own joke.”

Let’s take that same UFC/KFC idea and amp up both the setup and the payoff:  “All I’m saying is that if I can’t have kitten octagon fights in the lobby they shouldn’t call it KFC.”    The last word triggers the bear trap — as soon as the reader steps on it the joke goes off, but not before.

It might not be the funniest joke ever, but it’s at least Jay Leno funny.  (Note: Also Jay Leno funny — Hitler.)  (Not to previous note:  See what I did there?)  Anyway, I spent my typing time doing those sorts of exercises.   Thank goodness I wasn’t self aware enough to realize how awful of a writer I truly was.  I wasn’t self aware enough to realize much of anything, really.

The cop  really got to me.  “I was just like you,” he said.  Was he really?  In his time was that upstanding lawman walking around in a dashiki and love beads, a Black Power pick jammed into his Mod Squad afro?  Look at him now — probably a wife and kids at home. Straight, square, bored, waiting for death.

Maybe that’s all this was, my hair and my clothes and the weak efforts at making art.  Maybe this was no more than childhood’s last stand. Perhaps I wasn’t any different than anyone else in Boiling Springs, South Carolina.  I wasn’t going to go on to better things.  I was going to get married, cut my hair, and become a cop.  If I was lucky in fifteen years I’d have the thrill of telling some kid in a tunic and jet pack that he was trying to find himself.

I grew more and more sullen.  For two weeks I spoke to no one, not even Sherri.

“Where are you trapped?”

“Here.  This place, this relationship, this shitty life.”

“So what — you’re just going to marry Sherri and buy a house and live the rest of your life here?”

Two weeks of not talking to each other.  Sherri and I sat together after school in her father’s recliner, but I couldn’t speak.  Finally I cracked.  “I’m losing my mind,” I said.

“I can’t take this anymore,” she replied, and she squirmed out of the chair.

I drove home gutted, not feeling lighter but rather hurt and terrified.  In my basement I put on George Winston’s December and called Andi.

“That doesn’t make it easier, does it?”

At that time I had no idea what a literary musical accompaniment I chose for a breakup.   Often in stories winter is shorthand for death and endings.  The leaves are off of the trees, the landscape still and silent.  Animals hibernate.  Spring functions similarly:  it is the season of rebirth, new buds on the branches.  That’s why three separate traditions collide in the spring and create a Gordian knot of eggs (fertility), bunnies (fertility), and risen saviors (rebirth).

George Winston’s December soundtracks that winter sadness perfectly.  With exception to the tracks “Joy” and “The Holly and the Ivy” that album is a suicide spinning at thirty-three and a third.  This Thanksgiving when you are fighting with your relatives over the carving knife (“I’ll gut you, old man!”) toss on Winston’s finest.  It’s a good thing.

The next day as we walked toward our fourth period classes Sherri was three feet in front of me but miles away.  Before that moment I didn’t know that I could feel so alone.