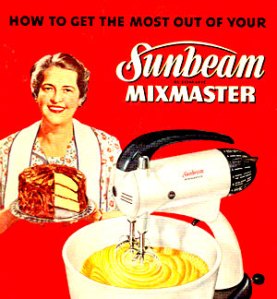 The lost art of the mix tape.  Yeah, we have playlists now and YouTube, but it isn’t the same.

So, in that spirit here is a pass at what might be the world’s worst mix tape.  Think you can make one that’s worse?  I’m listening.

“All By Myself,” Eric Carmen