From The Stacks: Floaters (self-titled) 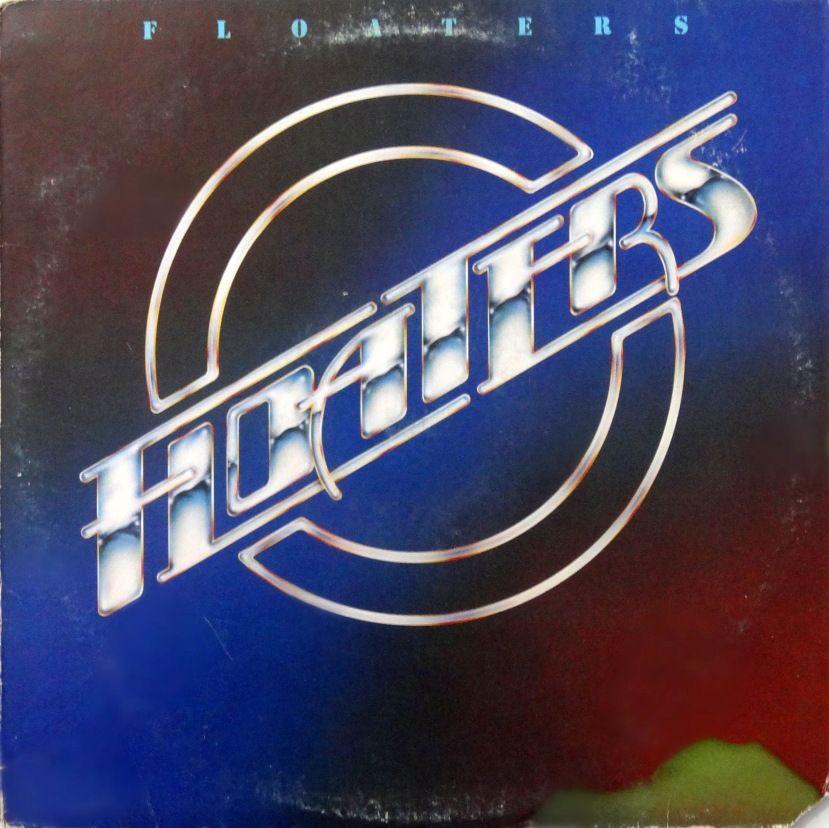 I picked this one up solely because the great Dennis Coffey is credited as both guitarist and arranger.  Also, it has that cool airbrushed chrome logo that was so popular in the seventies.

The Floaters had a pretty okay run in the late seventies. Their only real hit was “Float On,” a song that only could’ve been recorded during that decade.  I won’t even try to describe it, you just have to hear it for yourself.

These guys are a sort of evolutionary link between fifties doo-wop and the eighties slow jam, the bastard child of which was the nineties boy band.  The harmonies are tight, the groove is mellow, and the material is charmingly dated.

Floaters isn’t for everybody, but I could listen to that zodiac roll call all day long because Aries, and my name is James.  You should be able to pick up a copy for under five bucks.  Happy hunting.

Tagged as: Dennis Coffey, The Floaters