From the Stacks: The Leather Nun – Force of Habit 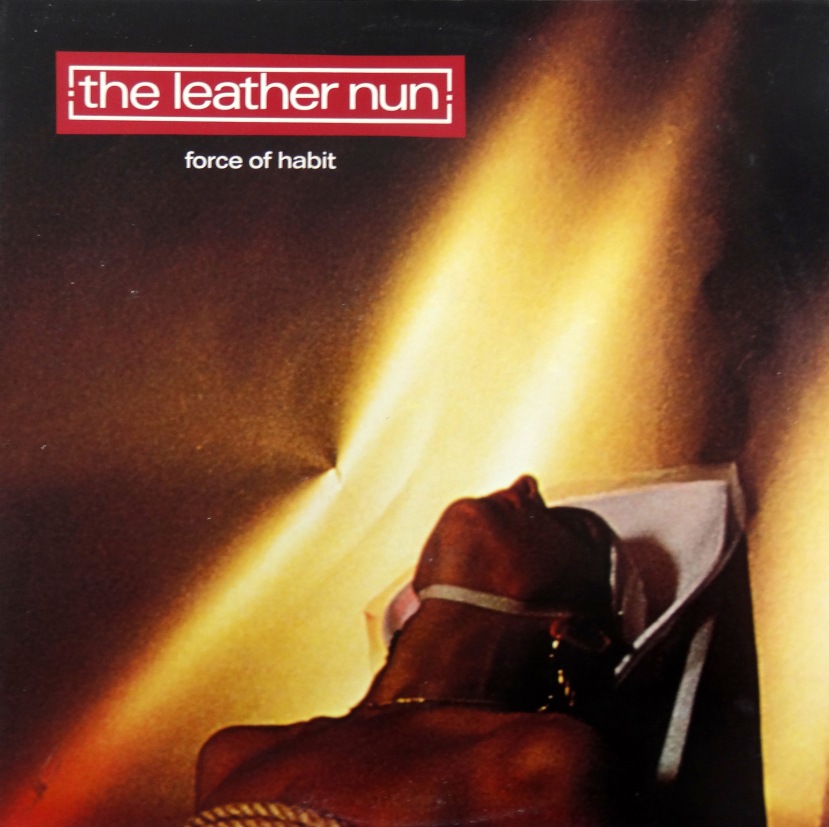 How in leather heaven did this album escape the Controversial Album Cover gallery? It’s unfortunate that it did: A little controversy might have helped Sweden’s greatest goth band break the US market.

Leather Nun was already a decade old when the compilation Force of Habit dropped here in the States.  That same year, 1987, the band had the following track included on the Dudes soundtrack, which remains a cult favorite:

Pretty sweet, huh?  Still sounds fresh today.  I’d put it up against Nine Inch Nails or whatever your favorite industrial-gothy band might be.

This one is a must-have, both for the cover and the music.  Get that five dollar bill out of your pocket, put on your pith helmet and get to searching.  Happy hunting. 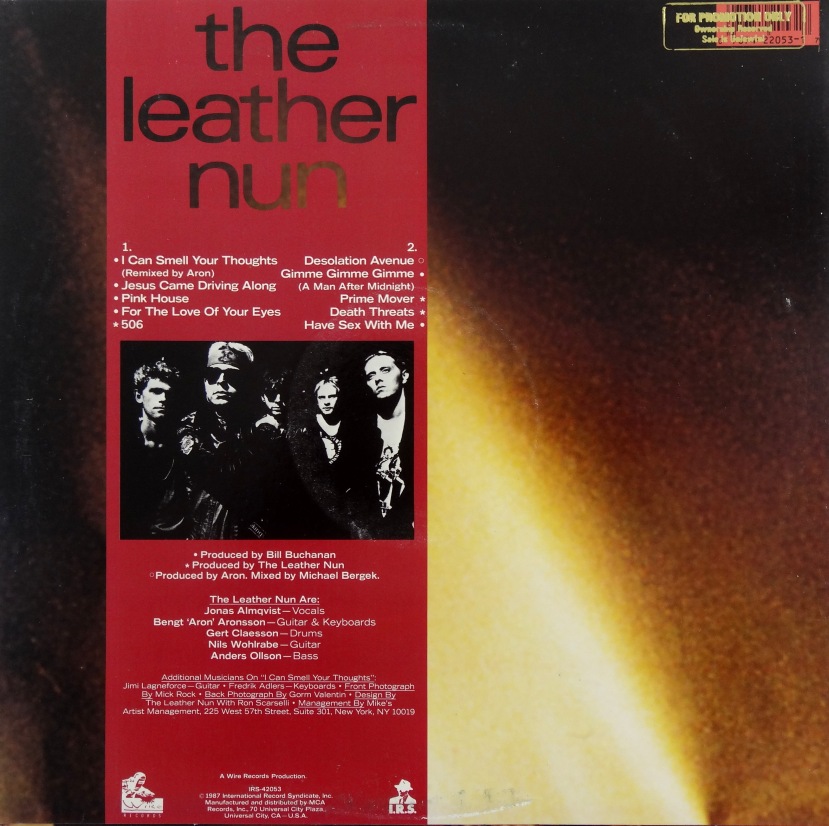