From the Stacks: The Members – Uprhythm Downbeat 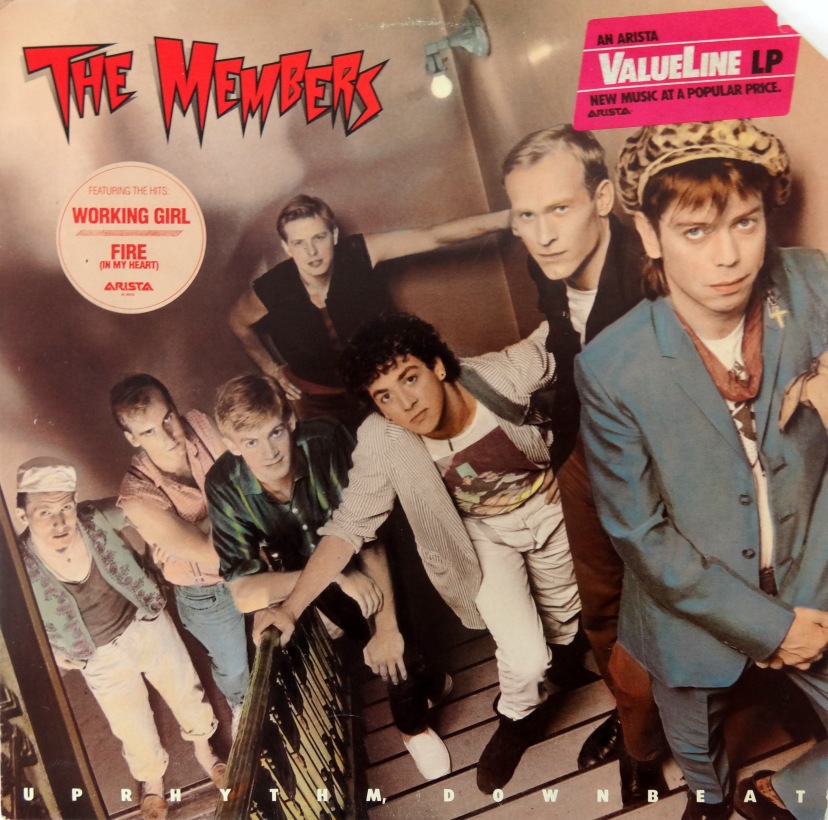 This was the big American album for first wave Brit punks The Members, and like a lot of their peers, labeling them “punk” is a bit of an injustice.

Songwriters Nicky Tesco and JC Carroll painted with an enormous palette that incorporated punk, rock, pop, reggae, funk — you name it.  That may have been a liability as far as their label was concerned, but for music lovers it was a heady brew that still holds up.  Here’s their big hit off this one:

The Members wrapped it up in 1983, but hold on — there’s good news.  Friend of WIM JC Carroll fronts a new version of the band with The Damned’s Rat Scabies on drums, and they’re still making music.  UK and European readers get plenty of chances to see the legends live, as JC always seems to be on stage somewhere.  Those of us in the US aren’t completely left out, though — there’s lots of good music from the new Members here.

And if that’s not enough for you, listen to this:  JC recently discovered four unreleased Members tracks from 1979.  Those will be out on EP soon, and you bet I’ll be plugging it.

Uprhythm Downbeat on vinyl won’t cost you much.  For five bucks you can put a great record in your stacks, so get on it.  Happy hunting. 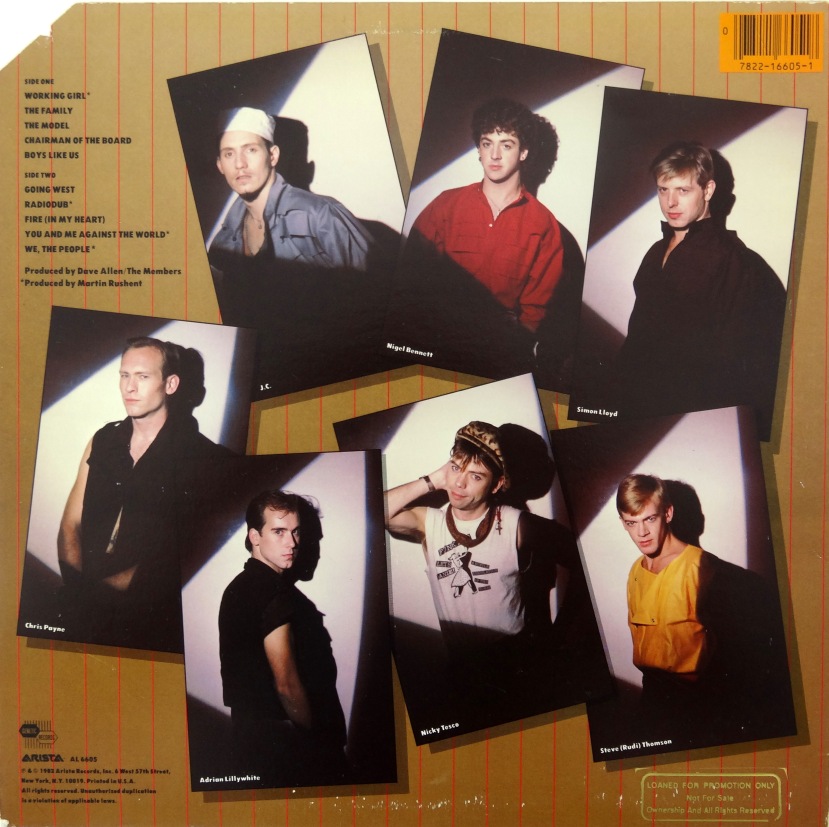