From the Stacks: Alice Cooper – Muscle of Love 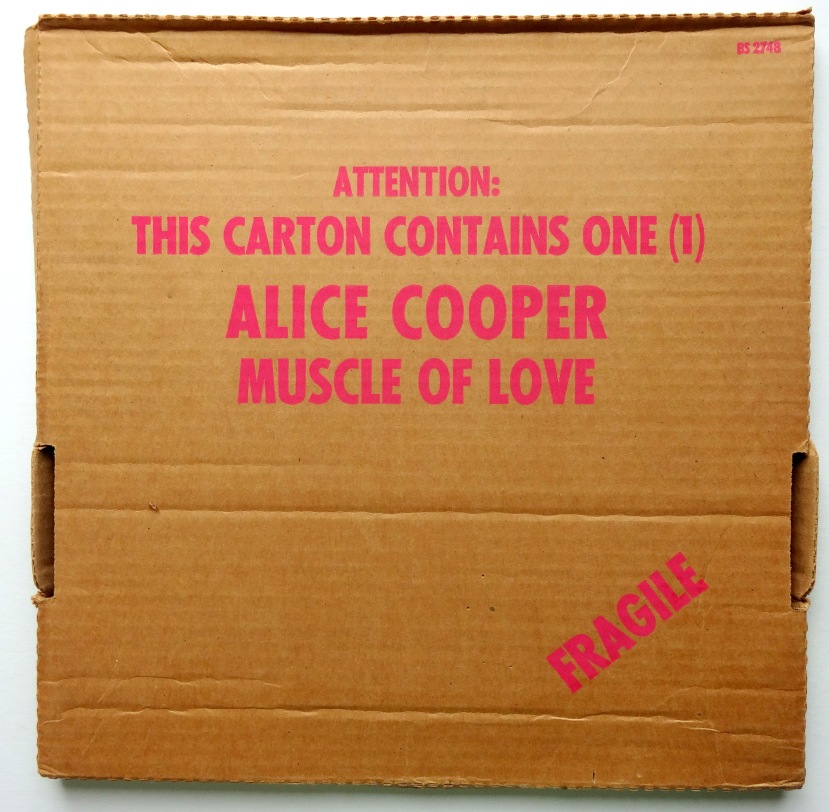 This was my very first Alice Cooper album,  purchased around age ten or so at the Record Bar in Spartanburg, South Carolina.  Two very simple considerations factored into this purchase:

2) “Plain brown wrapper” meant “none of your business” to any boy with a father who had secret magazine subscriptions.

I was a little disappointed to get my dangerous cargo home and not see a nipple, but what the hell.  I loved the album, and I loved the packaging.  A free book cover?  Come on!

This was the last album from the original Alice Cooper band, and to my ear they went out on a high note.  I know I have one regular reader here who is a true Alice aficionado, so hopefully he’ll pipe up if I’m out of line here.

This one is a steal in the $15-$20 range for a copy in good shape with the original inserts.  Happy hunting. 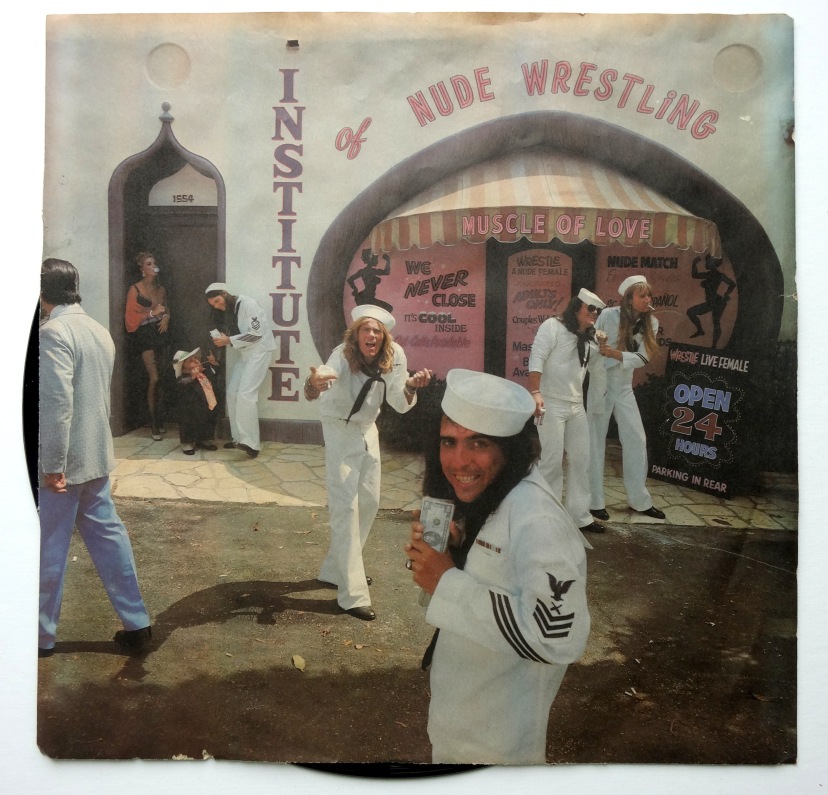