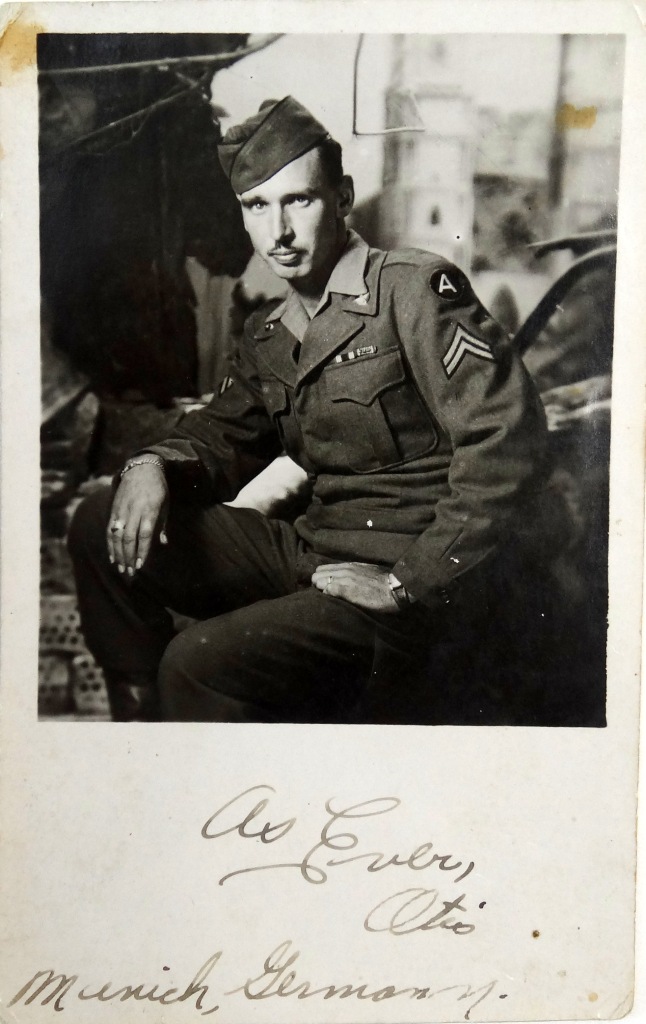 Jody and I made the cut. We were to report to Tybee Island on Saturday at 6 a.m. to shoot our big scene. It was November, and we were going to be nude on a beach.

When Joey called with the news he told us who else made the cut. Kyra and I were the only SCADdies — apparently Larry came up short. The pageant queen was in, which concerned Jody. “Don’t worry, honey, you’re so much better than her,” Joey said. “You’ll get that speaking part.” Neither of us knew any of the other names that Joey announced.

The movie paid some guy who lived near the art school for the use of his VW bus. They painted it like a hippie van and this made the dude, or at least his car, a local celebrity. Another SCADdy picked up an extra role as the bass player in a band scene. All of Savannah seemed to buzz with excitement, as if the whole town was now the movie.

On Thursday my father called.

“Your grandpa died this morning,” he said.

“Colon cancer. There was a blockage and his bowels exploded. The doctor said there was just too much damage to save him.”

“Hell of a painful way to go,” he said, and his voice cracked.

“I’m in Colorado. You need to get out here.”

“Your mom and I will pay for your ticket.”

“I have to shoot this movie on Saturday.”

“Leave Saturday night. We won’t have the service until Monday,” he said.

Grandpa Otis, the man who survived the Battle of the Bulge; the guy who took out two German officers with a pitchfork; the boy who survived both the Depression and being abandoned by his father; one of the many who liberated that dark hell name Mauthausen. Grandpa Otis, taken down by cancer.

And not just cancer but colon cancer, the same type that that took out my mother’s father just nine months earlier. I flashed on Grandpa Otis coming outside and sitting next to me in the rain while I grieved my other grandfather; stoic Grandpa Otis suddenly talking to me. “It’s a hell of a goddamned thing,” he said. He knew that he was dying, but he was too something to talk about it: too proud, too private, too resigned.

Maybe he even welcomed it. Maybe he wanted to silence the horror film that was his memory. I don’t know. All I knew for certain was that he reached out to me on that day and I stood up and walked away. I relived that moment again and again, the lifeless telephone in my hand and my cheeks burning.