171. She Was Holding It Back It Hurts So Bad 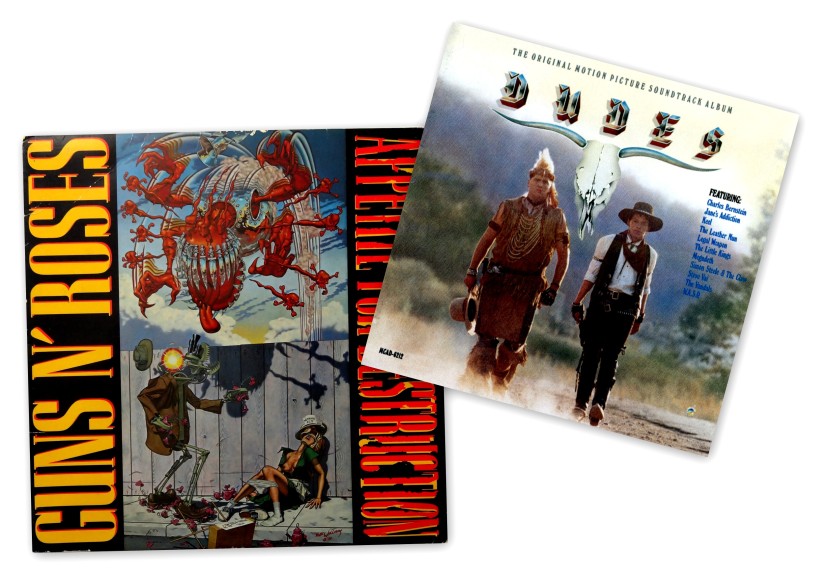 Jody left to visit a childhood friend in Los Angeles. I worked, went to class, and kicked around our too-expensive apartment. I missed her, and I didn’t like being alone. No, I hated it. I was terrified by it, like I was all those years ago when I turned around and I found my daddy gone.

One humid Savannah evening I awoke in the dark of night standing on our bed, arms outstretched and eyes wide open. Bright light poured through the bay window overlooking the park and some sort of bestial howl rattled my eardrums.

My brain caught up with my body, and I ran to the window. A car was parked on our front stoop as if it tried to make it up the steps and ring the doorbell. The back wheels spun, the engine raced, and the driver’s door hung open. The driver staggered down the street as if nothing happened.

But that was really it for excitement, other than drunken nights at Savannah Blues and The Night Flight, checking out the bands. My beloved Accelerators came to town, as did Athens’ Flat Duo Jets. Mostly I moped. I wasn’t very good at being alone.

A new video store opened not too far from my record store. A sign posted on the door spelled out “You Must Be 21 To Enter” but I read “How Long Has Your Girlfriend Been Out Of Town?” I spent money I didn’t have on a movie about a stewardess, or an angel, or a stewardess who became an angel, I don’t remember. The plot wasn’t a really big factor in my purchasing decision.

On the other hand (the empty one), the star was a big factor. Her name was Tracey Adams, and she looked like a real woman. She was curvy and cute in a friendly sort of way, and she looked to be in her thirties. Tracey kept me company while Jody was away and then she retired to my dresser drawer, where she lived comfortably beneath a stack of clothing.

Jody came home with stories of an exotic world where broccoli was a pizza topping. “Everything is so much healthier in L.A.,” she said. “People even buy their water in bottles.”

“They pay the same for a bottle of water as a Coke?”

“Just wait a couple of years. Savannah will catch up,” Jody said.

She had a new favorite band, too. Guns N’ Roses were the kings of Los Angeles, and she couldn’t get enough of them. “Axl moves like pure sex,” she said. “And that Greyhound station in the video? I rode right past that on the way to Rebecca’s.”

Jody wasn’t the only one with a new favorite band. We received at the store a promo copy of the Dudes soundtrack, a collection of mostly big, dumb, heavy metal, but one cut kicked off with a bubbling bass line. The guitar and drums stormed in like a Panzer assault, and then a wraith-like wail: Coming down the mountain.

My inner Guy In Black Tee Shirt Who Jams woke up, and my inner misfit new wave/punk teen looked up from his shoes. Pure goosebump music.

Sometimes we find a work of art, no matter the genre, that for whatever reason reaches inside of us and unifies our inner world. All of our personal epochs gel into a cohesive now; our unarticulated emotions made manifest. It’s pure, inexplicable voodoo. We’re home and we don’t know why.

There’s nothing about that early demo of Jane’s Addiction’s “Mountain Song” that justified such a visceral response. Musically it’s a very simple song, the melody built around Eric Avery’s octave-stretching bass riff. The only lyrics I understood were Coming down the mountain, She was holding it back it hurts so bad, and I met a child man he had pin eyes. What grabbed me was a mood, a spirit. This was music that belonged to me.

Jane’s world was Hollywood and Venice, surfing, heroin, and clubs like The Scream. Fuck those pretty people on the Strip. But here was their secret: Their guitarist was one of those pretty Sunset Strip people. Dave Navarro could shred with the best of the cock rock gunslingers, and that was the magic ingredient. Shoegazers with an inner Black Tee finally belonged somewhere.

For weeks I played the Dudes soundtrack for anyone who would listen, and for weeks I was greeted with disinterested shrugs. Savannah was no more ready for Jane’s Addiction than it was for bottled water.

Jody eventually met Tracey beneath the socks and the tee shirts, and she wasn’t happy. “What are you doing with this?” she asked, and she waved the box in the air. Tracey kept smiling.

“This is hardcore pornography. This is sick. Is this what you like?” I kept my mouth shut. “I can’t do this anymore. I’m out of here,” she said, and she stormed out of the apartment. I stood there feeling embarrassed, unsure what to do. My greatest fear since discovering my penis—getting caught masturbating—had just come true, sort of, and my girlfriend just walked out. Wait, did she just walk out? No, she just left. But did she leave? What did “I can’t do this anymore” mean?

She was halfway across the park before I caught her. I grabbed her arm and she spun and faced me.  “What?” she asked.

“I can’t do this anymore,” she said, and she waved her hand in the space between us. “This.”

“I’m sorry. I shouldn’t have bought it. It was stupid of me.”

“You’ll always be beautiful,” I said. “Come back to the apartment and we’ll talk about it.”

“Look, I don’t care what you do, but I’m moving to Los Angeles,” she said, and she pulled her arm free and walked away.

That’s what she said, but I heard, “Let’s move to Los Angeles.”