180. Everyone’s Creeping Up to the Money God 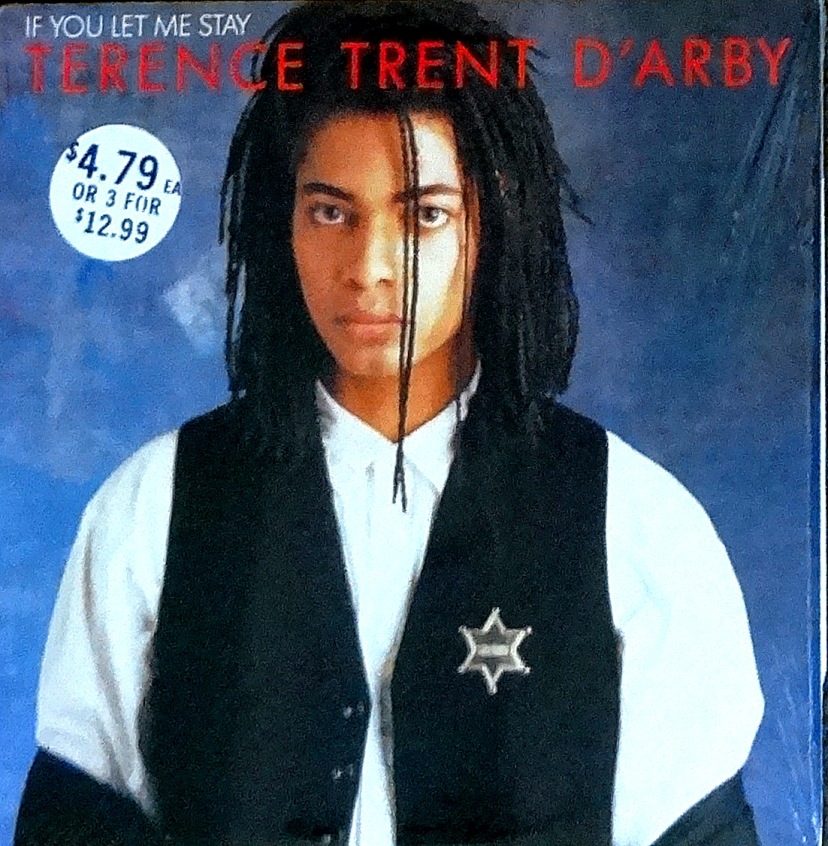 I know romanticizing poverty is kind of a hip literary thing to do, even after eight years in the White House, but being poor sucks. I didn’t feel romantic at all. Mostly I just felt sorry for myself.

The thing about living on beans and ramen noodles is that all forbidden fruits look delicious. Los Angeles offered so much junk food opportunity: Fatburger, Carney’s, Oki-Dog, Tommy’s, In-N-Out, taquerias, Pinks, on and on. I felt like some kind of Dickensian street urchin drooling over the plump goose in the window, not a farthing in my breeches.

But unlike little Timothy McHumbuggler, I still had a few coins to rub together after the bills were paid, and on that particular afternoon I sneaked off to the Burger King on Sunset and La Brea for a Whopper Jr. and fries.

I parked my motorcycle and took off my helmet. A dude walked toward me: “Excuse me, brother. This is really embarrassing but I’m trying to get home and I ran out of gas and—oh, I’m sorry, officer,” he said, and he turned and walked away.

I turned around, but no cop stood behind me. I was a scrawny, long-haired 21 year-old on a red Yamaha. Nothing about my clothing screamed cop, either: T-shirt, blue Chucks, 501s, black leather jacket. That was it. Pinned to my coat was a toy sheriff’s badge, a promotional item for Terence Trent D’Arby’s debut album.

At the counter I order my Whopper Jr and fries, then I shook my piggy bank until enough coins tinkled across the counter to satisfy the paper-hatted cashier. I sat down at a molded fiberglass booth the color of a cartoon, pulled out the week old Rolling Stone I salvaged from the record store’s garbage, and dug in.

Deep fried manna from Heaven. Why is all the cheap food wet? Soup, ramen, refrieds, boxed mac and cheese. Texture must cost extra. Biting into that first french fry—hot, crisp, fluffy in the middle, that powdery salt—forgave the mealy treachery of poverty for a moment. In fact, I felt like a normal guy, not some poor country boy who was in over his financial head in Hollywood. I was part of that great American tradition of buying empty crap in colorful packages. It wasn’t Fatburger, but it was delicious. I buried my nose in my magazine and savored my burger and fries like a last meal. As long as I was eating nobody could hassle me for sitting, and as long as I was sitting Burger King was paying for the air conditioning. Within minutes a powerful stench enveloped my booth like The Fog.

I looked up from my Rolling Stone and there stood a bearded man dressed in brown rags. I’d like a better word, one a bit less hyperbolic, but his clothes barely qualified even as rags. A trip through the washer and they would have dissolved. His face and hands were burnished mahogany, though underneath the dirt and the sunburned skin he was clearly white, his eyes both yellowed and bloodshot. The mats in his hair reminded me of my childhood dog. He smelled of urine, feces, garbage, and death.

“Can I please have some of your fries?” he asked.

“Go ahead,” I said, and I pushed my tray toward him and pretended to return to my magazine. He stood staring at me, eating the fries slowly and deliberately.

“Yeah, go ahead,” I said, and I pushed my face closer to my magazine.

I don’t know how many more french fries he ate before he started to cry. I didn’t know what to do, so I stood up. “Please don’t leave,” he said. “Please.”

“This is your food.”

“I can’t, I have to get to work. It’s cool, you finish it,” I said. I looked back before I stepped into the parking lot. He was leaning into his hands, sobbing.

Back home at the Su Casa apartments, Jody and I curled up on the thin foam mattress laying on the floor. Our lives were pretty goddamned good.