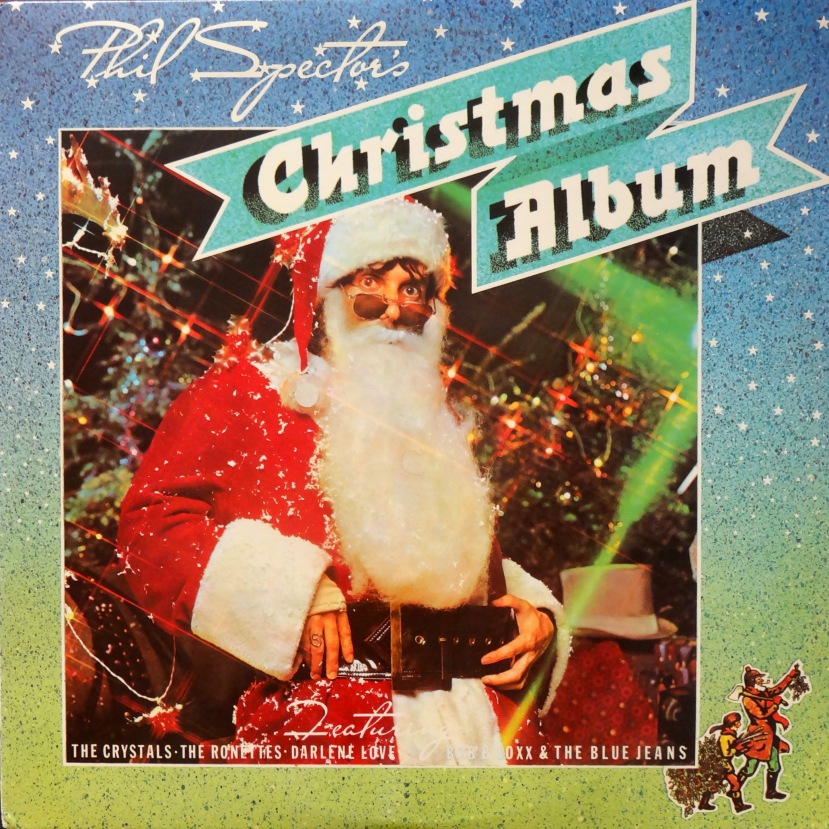 If you only buy one holiday album by a convicted murderer this season, make it this one.

In retrospect our trust in Phil Spector was misplaced. Stories of him waving his gun around during recording sessions inspired more of an “oh, that crazy Uncle Phil” feeling than a “Sweet Vixen’s antlers, he’s a lunatic” vibe, but he really was a lunatic.

The guy had a great run before his demons caught up with him. From the girl groups and the Wall of Sound to the Beatles, John Lennon, and the Ramones, as a producer Spector made some amazing records. As a human being his track record was pretty bleak, a downward spiral of paranoia, rage, and jealousy that finally ended with the murder of Lana Clarkson in 2003 and his subsequent conviction. He’s locked up down the road from me in Stockton, California. Maybe I should pay him a visit.

Phil Spector’s Christmas Album is a reprint of 1963’s A Christmas Gift for You from Phil Spector, but I prefer this cover for no other reason than Phil’s crazy, dead eyes. The songs are great, though, and you know all of them. Darlene Love’s “Winter Wonderland” alone is the worth the price of admission:

As for value? The 1963 edition in mono is the real collectible here, fetching as much as 300 dollars but averaging in the $50-$60 range for a nice used copy. Next up in terms of value would be the reprint with the “Batshit Crazy Santa” cover above, released on the Beatles’ Apple label. That one will run you 30-40 bucks. Any other reprint is pretty common — the kind of thing you’ll find at a yard sale or a charity shop for a buck. Happy hunting. 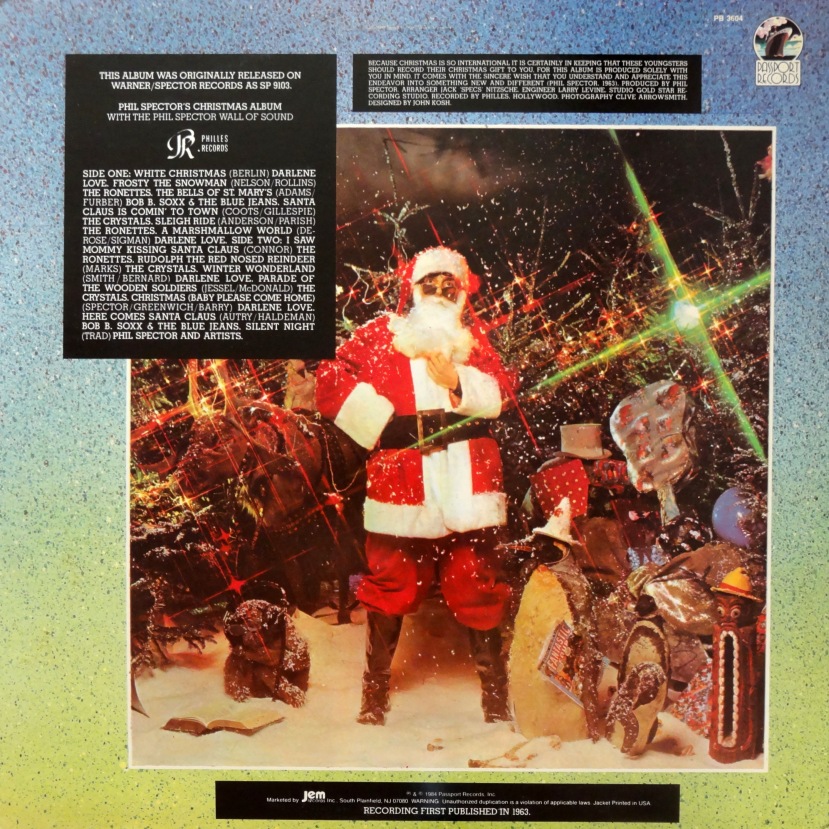