From the Stacks: The Beatles – White Album (With Inserts) 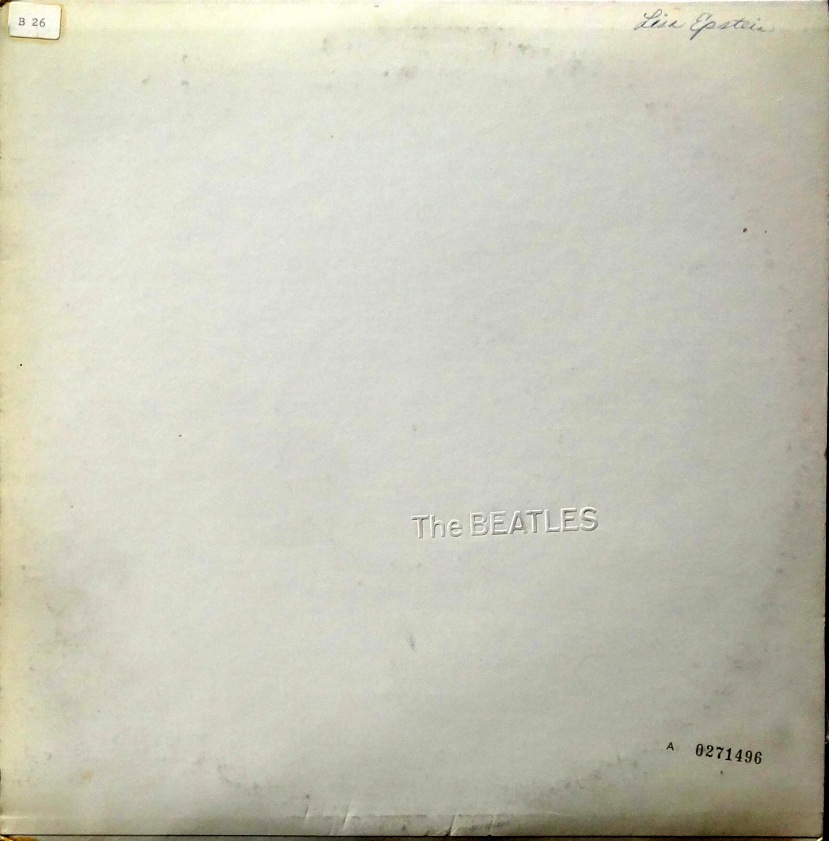 There are few albums I love more than The Beatles, better known as “The White Album.” It’s one of my go-to albums for evenings of heavy depression.

This was the first CD that I ever purchased, five years before I even owned a CD player. I owned it on cassette, and I have three copies on vinyl.

So why did I buy this copy? The inserts, of course.

The White album follows Sgt. Pepper, with its brilliant psychedelic cover. One can’t help but think that Richard Hamilton’s plain white cover was a response to that sleeve and everything else regarding Beatlemania excess.

Inside it was another story. The gatefold is subdued but certainly more ornate than the plain white outer sleeve, but the real goodies are the four enclosed glossy photos and the 24″x36″ poster. These are rarely found in used copies, especially not in this good of condition.

There are so many things to look for in terms of collectability on this one. Let’s not even get into Parlophone and mono copies, because you aren’t going to find those in your local record bins. Here are some things you can look for on the more readily available copies:

– Condition: This is always top of the heap. As a collector, I could slap Lisa Epstein for writing her name on this sleeve, but as a writer I’m thrilled that she did. This isn’t just a copy of the White Album, this is Lisa Epstein’s copy, whoever that is. I’m connected to a stranger, and that’s pretty cool. She hurt the monetary value, though.

– Raised letters on the cover. “The Beatles” on the cover was originally embossed, later just printed. Embossed = earlier copy.

– Low serial number. The serial number on the cover is a bit of a pop art put-on. This album was in no way limited, but low numbers do mean earlier pressings. Lisa’s copy was manufactured before the album went gold. That’s pretty cool

– The inserts: Four glossies and a poster. If the photos have their original protective paper, even better.

– “Top Loaders”: The earliest pressings open from the top, not the side like a normal album.

– Label errors: There are several, but most people look for “The Continuing Story of Bungalow Bill” labeled as “Bungalow Bill.” Other examples are “Rocky Racoon”/”Rocky Raccoon” and “Good Night”/”Goodnight.”

What should you expect to pay? Heck, I don’t know. Beatles freaks are insane. There are so many little nitty gritty details separating editions that you need a real expert to to tell you exactly what yours is worth. For a good condition, embossed sleeve, Apple label, side loading edition with inserts $15-$25 is reasonable, though. Happy hunting. 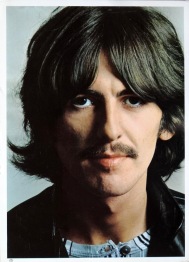 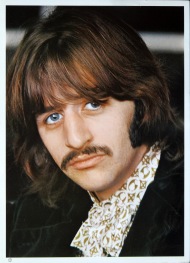 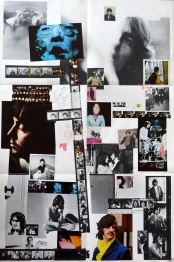 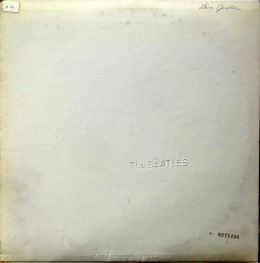 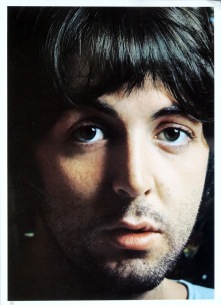 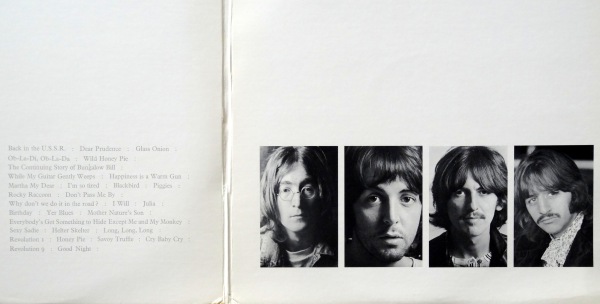 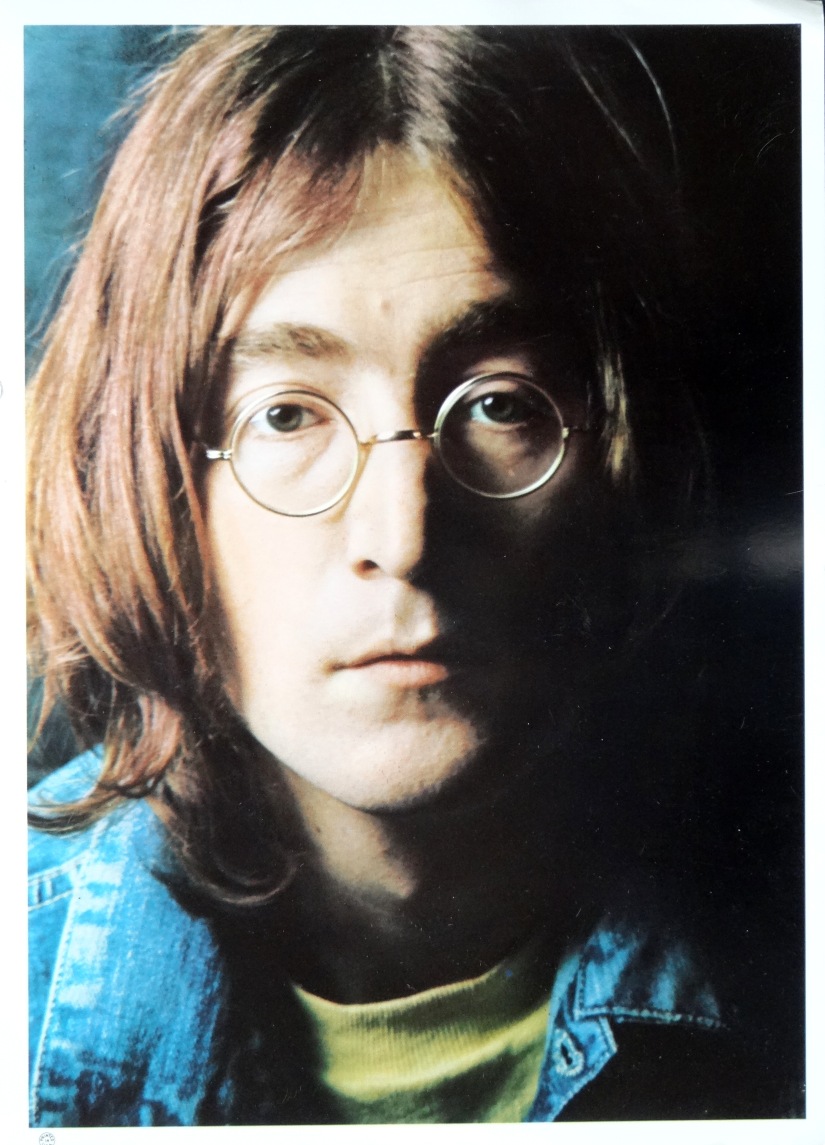 Tagged as: The Beatles