From the Stacks: Bruce Springsteen – Misunderstood

Another “From the Stacks,” another bootleg. Here we have a pair of Springsteen shows separated by 20 years, compiled on a 1996 Italian boot named Misunderstood.

The first show is pretty legendary among Bruce collectors, as it is a crystal clear recording from a legendary venue. The Boss’s January 31, 1973 set at Max’s Kansas City pops up on various bootlegs, and it’s all over the intergooglewebtubes. You get some great sax from the dearly departed Clarence Clemmons and a Springsteen whose voice isn’t quite mature.

The second show is an October 12, 1995 stop at Philadelphia’s Tower Theater. What’s kind of cool about this set is that Bruce’s 1975 stop at the same venue has also been bootlegged. Seems to me that would’ve been the better pairing for Misunderstood, but what do I know?

Like the ’73 show, the Tower Theater set is recorded right off of the board so the sound quality is exceptional. This is the Bruce I prefer: The singer-songwriter with an acoustic guitar. If you liked the Ghost of Tom Joad album, consider this an essential companion.

One last bit of coolness: You’ll get both 1973 and 1995 reads of “Does This Bus Stop at 82nd Street?” That’s worth your bootleg dollar right there.

Expect to pay around 10 bucks for this one. Happy hunting. 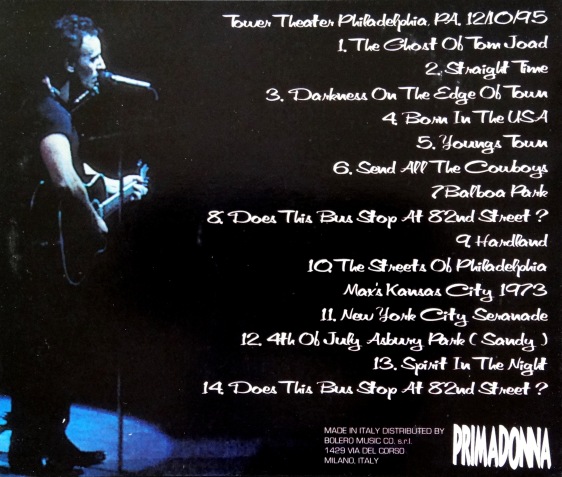 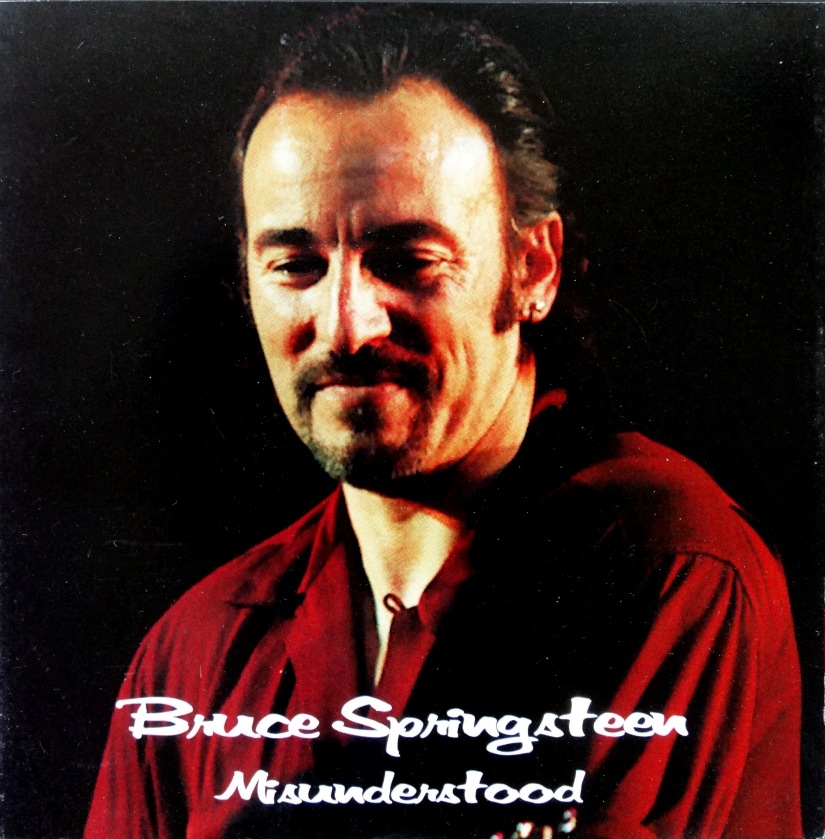