Have I mentioned how much I love bad album covers?

I’m not really a thrash metal guy, but I get a jones now and then, and if I’m going to listen to thrash I’m going Bay Area. I don’t go to Kentucky for my krautrock, know what I mean?

City’s Gonna Burn was released in 1984, just two years after the band formed in Oakland, California. It sounds like it, too, with its boom boom bap beat, the heavy treatment on the vocals, and the shredding guitars. It’s not bad, just a little dated.

But come on, check out that album cover. If that’s not Bad Album Cover Hall of Fame worthy I don’t know what it is.

This one will run you about ten bucks on vinyl, but you can pick it up on CD or as a download for cheap. You’ll also get updated cover art, which I think is kind of a bummer. Happy hunting. 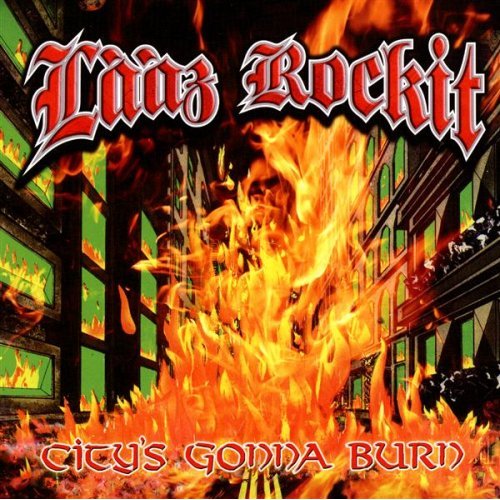