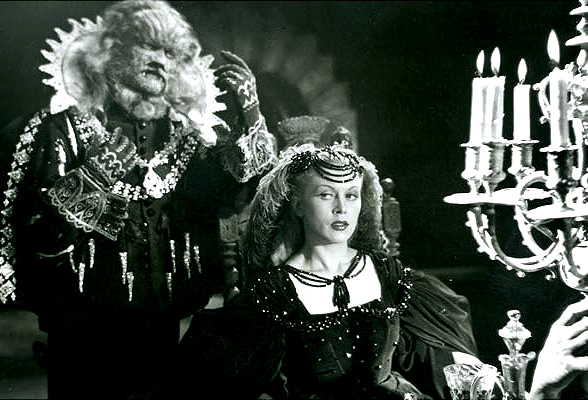 You’re in line at the Golden Arches when you notice an odd looking fellow staring at you. He’s wearing a wise smile and a trucker cap with “Muff Dive” silk screened across the front.

He laughs and pockets a handful of ketchup packets. “You know I’m a genie, right?” he says.

“Of course you are. That’s why you’re waiting for a takeout order at Mickey D’s.”

“Well, my powers are very limited,” he says. “My only two moves are to make people incredibly beautiful or hideously ugly.”

“Why the hell would anybody ask you to make them hideously ugly?” you ask.

“Oh, there’s always a catch with these things,” the McGenie says. “With the beauty comes a series of chronic but non-fatal maladies: uncontrollable flatulence, halitosis, an inexplicable obsession with Antonio Fargas, that kind of thing. With the ugly you’re really ugly — I mean, “don’t leave the house” ugly. You’ll scare children. Dogs will hate you. You’re pretty much guaranteed a life of loneliness, but your inner life will be rich beyond your wildest dreams. I’m talking creativity, faith, whatever floats your self-satisfaction boat.”

The cashier wipes his nose with his palm then hands the genie a white bag containing his filet-o-fish. “See you tomorrow, Jerry,” he says. The cashier is easily the most handsome man you’ve ever seen, but his nose will not stop dripping.

The genie stops at the door. “Last chance,” he says. “What’s it going to be?”

Make your choice and defend it in the comments section below, and come on people, Let’s make Laura B. proud.