The True Meaning of Thanksgiving (It’s Not What You Think) 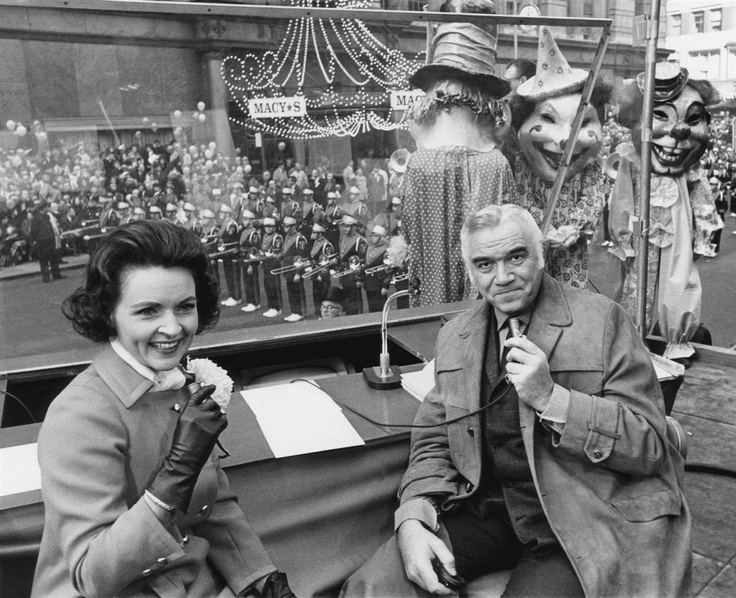 Thanksgiving mattered for one reason when I was a kid, and it’s not what you think.

In my childhood holiday hierarchy nothing ranked higher than Christmas. Birthdays were a close second thanks to the presents, but they lacked decorative lights and animatronic shopping mall elves. Easter had in common with Christmas candy and waking up to surprises so it came in at a solid number three, but come on — there was no chance I’d wake up to a Schwinn Stingray on Easter morning.

Next came Halloween (more candy) and then the Fourth of July, which promised the opportunity to blow shit up. If I couldn’t have candy, small ordinance was a reasonable substitute. Playing the lowly caboose on my childhood train of favorite holidays was Valentine’s Day, with it’s stale novelty message hearts.

These were the holidays that powered my childhood economy. As much as adults love complaining about how spoiled kids are, the simple truth is that children are at the mercy of adults when it comes to stuff. Holidays are the only time that kids are guaranteed access to the consumer world, even if only in the form of fun-sized Snickers and stale candy hearts.

Holidays that didn’t result in a gift of some sort didn’t make my radar. These were easy to spot because they always ended in “day”: Veterans’ Day, Memorial Day, Columbus Day, Presidents’ Day. Although Thanksgiving didn’t end in “day,” it was the king of the loser holidays, the yin to Christmas’s yang, number one on a list that no self respecting holiday wanted to make. Not only was there no stuff, but I was obligated to sit around all day, waiting to eat dinner at an unreasonable hour with relatives who creeped me out. To make matters worse, Thanksgiving was on a Thursday, and my regularly scheduled after school reruns of Gilligan’s Island and The Brady Bunch were preempted for football games lazily watched by my fat uncle, Stan. Thanksgiving was a holiday dedicated to food, bad television, and unwelcome relatives who disrupted my routine.

And history. Just like the “Day” holidays, Thanksgiving meant solemnly remembering some shit that happened a long time ago. Nobody outside of Peanuts’ Linus delivered boring monologues on the meaning of Halloween — that holiday was all about strapping on a Ben Cooper Evel Knievel mask and panhandling for candy, nothing else. But Thanksgiving meant hearing all about how Pocahontas saved Miles Davis by offering him a trumpet filled with corn, what she called maize, a line delivered with much wisdom, as if we all hadn’t seen the exact same corn oil commercial. And then, frustrated by the Lion’s lack of defense, uncle Stan would flip over to an old western where Indians with inexplicably bad aim were shot from their horses which, coincidentally, also were called maize. Thanks, Native Americans!

The food was delicious, I’ll give Thanksgiving that: giant starchy mounds of potatoes and stuffing; macaroni and cheese; wiggly, can-shaped red stuff; slabs of turkey that hadn’t been contextualized as TV dinners or paper thin lunch meat; homemade rolls; corn on the cob; pie buried beneath mounds of whipped cream. Leave it to grown-ups  to try and ruin this, slopping a spoonful of baby shit brown yams onto an otherwise perfectly delicious plate.

Watching the adults terrified me. They seemed so into the whole thing. My grandfather always claimed the turkey neck that nobody else wanted anyway. Out in the living room the men carried on mind numbing conversations about work and politics while Apollo 13 levels of stress wafted from the kitchen. If this was accompanied by noise (pots, pans, talking), the television volume increased proportionally until the din in the house could drown out a Who concert and uncle Stan was screaming nonsense like, “When the Pilgrims landed at Plymouth Rock back in 1776, I bet they would’ve turned tail and drove home if they knew what those sumbitch hippies was going to do to the country.” This caused all of the other men to double down on pretending to be interested in the ball game, which somebody had switched back to the last time Stan left the room because “you don’t buy beer you just rent it.”

Surviving Thanksgiving afternoon was the grade school equivalent of making it through the Bataan death march, but the mornings were good. Before the relatives started arriving and the kitchen’s stress-o-meter red-lined, it was just me and the faux walnut console television in the living room: three VHF channels and one UHF station, the latter serving as home to my first best friend, Mr. Rogers. I was always ashamed of my fondness for Mr. Roger’s Neighborhood. Whenever I heard my father walking toward the living room, I’d quickly turn the dial to the nightly news and pretend to be engrossed in the latest Watergate or Vietnam report. 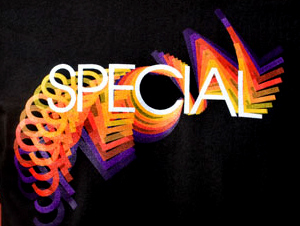 Anyway, four channels was it — no 24 hour kid networks, no on-demand services, not even so much as videocassettes. Outside of PBS and certain time frames (early mornings, Saturdays before noon) kids’ programming was a special event, usually demarcated with a big graphic reading “Special.” The Christmas season was the best for specials — all of those weird Rankin-Bass stop motion shows, A Charlie Brown Christmas, Frosty the Snowman — but the first special of the holiday season aired on Thanksgiving morning: The Macy’s Thanksgiving Day Parade. It’s a testament to the scarcity of “special” programming during my childhood that a parade was must-see television, but it was.

The parade featured marching bands, but I didn’t care. B-listers rode floats and lip synced (“It’s Bert Convy and Charo singing ‘Up, Up and Away’!”), but I didn’t care. All I wanted to see were the giant balloons: Charlie Brown, Rocky the Squirrel, Woody Woodpecker, the great Underdog. I’m not sure why they were so magical. Maybe it was their massive size, or perhaps it was something slightly more subversive. For one sunny afternoon, the icons of the kid universe shut down the grown-up streets of New York City. That was pretty cool.

Honestly, none of that mattered. The balloons were great, but I ran to the television on Thanksgiving mornings for one reason. It was all about the end of the parade, when Santa made his first appearance of the season. This was it, like dropping the checkered flag on Christmas. My father would get the decorations out of the attic before the Thanksgiving weekend was over, and the Sears Wish Book would arrive any day. That catalog was like the bible for any kid serious about compiling a Christmas list.

Thanksgiving mattered for one reason when I was a kid, and it had nothing to do with family, history, or yams. When the last bite of pie was eaten, it was open highway all the way to Christmas, the most joyful, exciting time of the year, and that made it worth celebrating. At least after uncle Stan left.

Tagged as: Miles Davis, The Who