Ted Z and The Wranglers Get Boots Stomping in Orange County 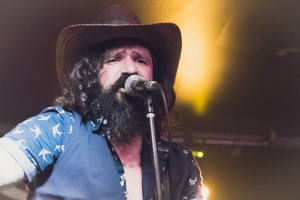 Orange County, California is definitely not known as a hot bed for country rock. That genre comes from mystical places like Texas and Nashville, so I was surprised when I stumbled upon a true boot stomping band that captures the dusty and worn leather of the American south among the palm trees and salty beach air. Ted Z and the Wranglers is a four-piece band with catchy songs that you quickly start tapping your toes and nodding your head to. The band works from a base of country rock but skips over the bro-country predictable lyrics and the hipster impersonations to dive into a sound of folk authenticity and country grounded pop hooks.

At their recent record release party, they played to a packed house at The Wayfarer in Costa Mesa. Ghost Train is an 11-song LP that twists and turns through stories about drinking, dying, and of course love. From enthusiastic songs like “Hold On” and guitar heavy unapologetic tracks like “Sam Whitaker” to nods to Cash and Elvis on “Postcard,” the album transformed live into an electric two-stepping party. Front man Ted Zakkas was dynamic onstage. Throwing aside a pre-planned set list in favor of playing what felt right in the moment, he riled the crowd up into a honky tonk party. The songs clearly have meaning to Zakkas, whether they are based on real life experiences or born out of imagination it doesn’t matter, because he leans into the music. He wears his emotions as unapologetically as his tattooed sleeve. The audience was in step with Zakkas, too. Everyone from the flip-flop wearing surfer to the high heeled cougar to the bouncer standing in the shadows was dancing, singing and toe tapping with the band.

Zakkas and his wrangling band prove that you don’t have to travel to that far off place called the south to find some down home original country sounds. 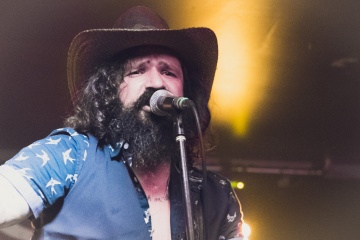 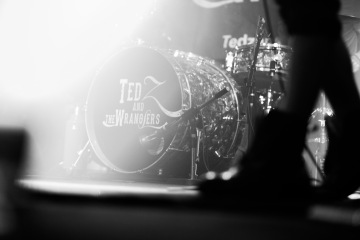 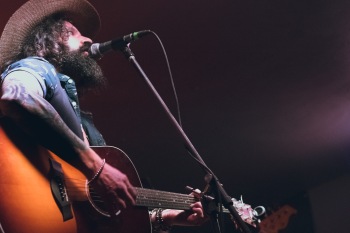 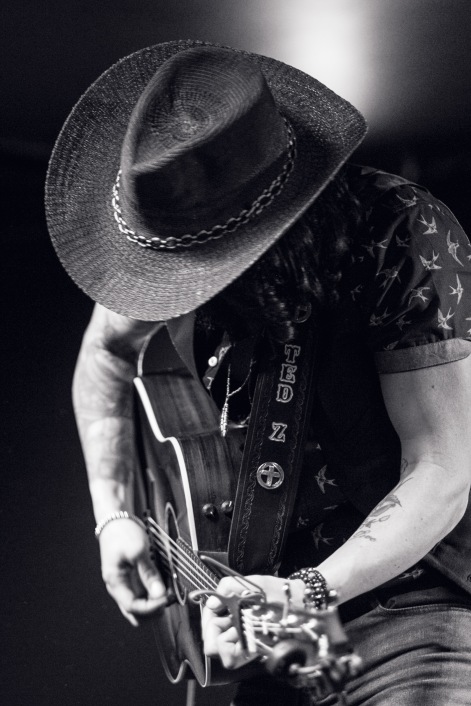 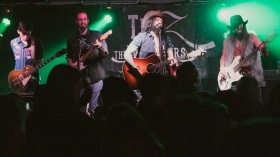 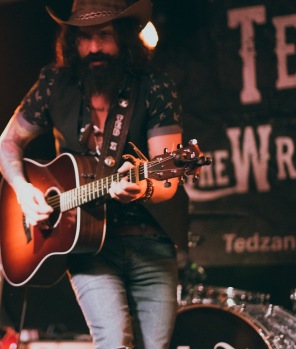 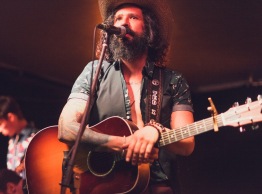 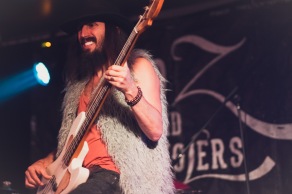