From the Stacks: XTC – ‘Skylarking’ 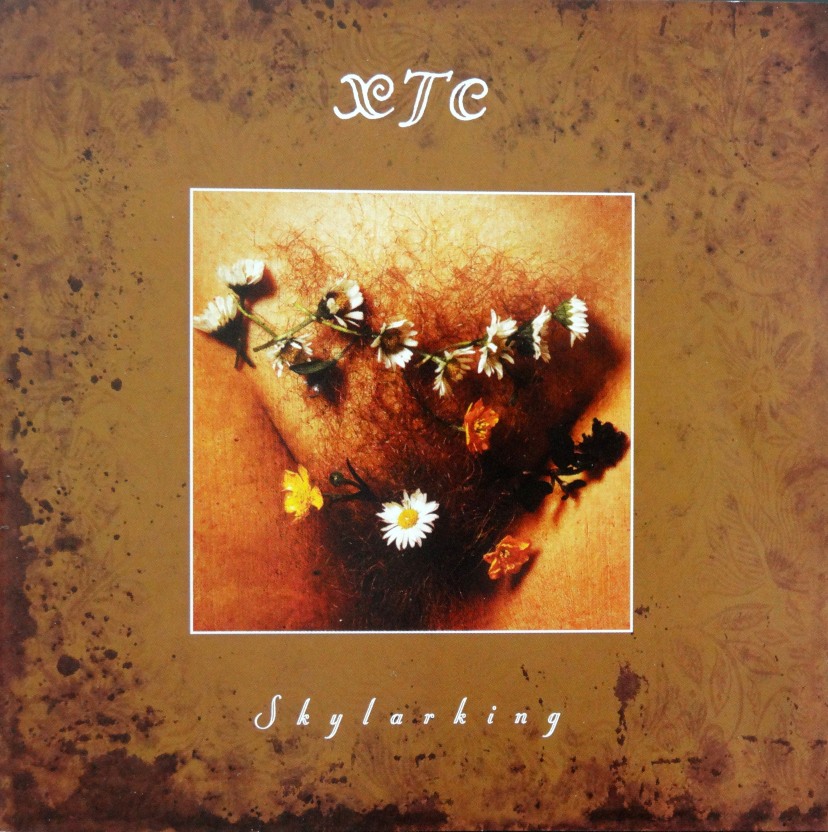 XTC’s ninth album, 1986’s Skylarking, is not only one of their best but possibly their most fun to collect, too.

Even non-fans of the band know “Dear God,” that wonderfully infectious bit of heresy, and those casual listeners are forgiven for thinking that the song is a Skylarking album track. But it isn’t — or wasn’t. “Dear God” was originally a B-side to the album’s lead single, “Grass,” but thanks to DJs who preferred the flip side the song became a college radio hit. Here in the U.S. the album was re-released to include “Dear God” in place of “Mermaid Smiled.” 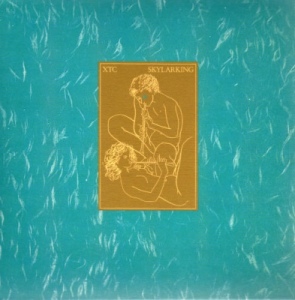 Right there you have two versions to hunt down — the Virgin Records original and the Geffen version with the new track listing — but that’s not all.  The Canadian version included both “Mermaid Smiled” and “Dear God,” so now you have three copies to look for.

And we’re not done yet. Apparently the band’s original cover concept was rejected by Virgin, who opted instead for the rather bland cover we all know and love. In 2010 singer Andy Partridge re-released Skylarking with what would have been its original cover art, which depicts both a man’s and woman’s pubic areas decorated with daisy chains.

Values are all over the place on this one. You can find a used copy of the Geffen edition with the “standard” cover for a buck, but five dollars is more likely for one in good condition. As for the reprint with the controversial album cover, sealed copies sell for up to 200 bucks. Happy hunting. 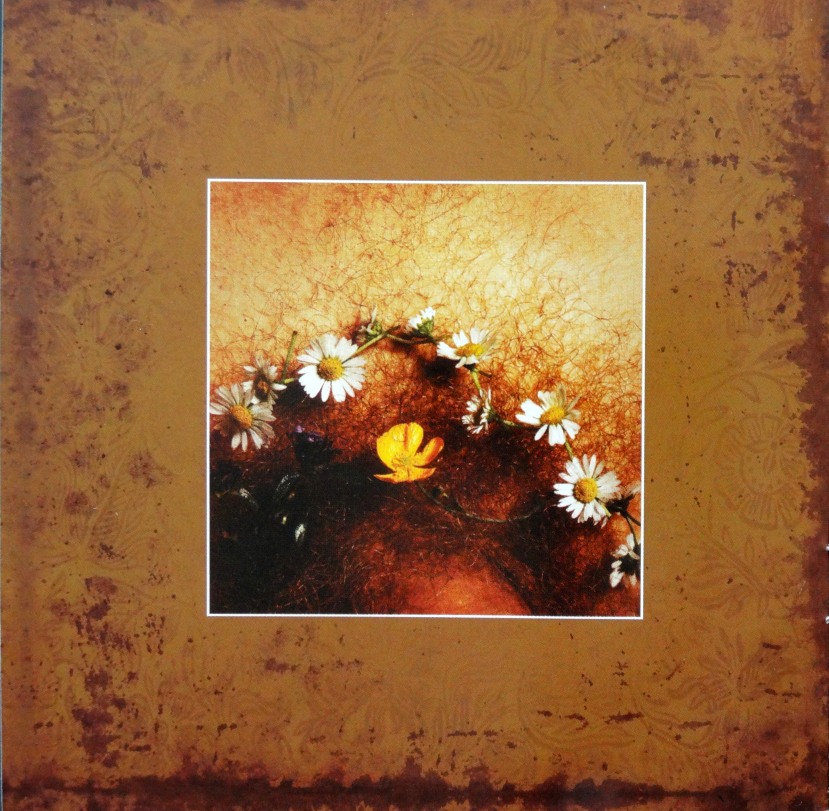