On Diffuser: Why the Death of a Musician Hits Us So Hard 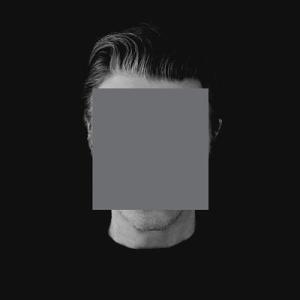 When my mother passed a couple of months ago, my interest in writing about — well, almost anything — faded. That’s just the nature of grief.

As a result, all of my writing-for-hire work dried up. I tried not to worry about that, but I’ve been working in some way since I was 13 years old. I’m one of those people who believes that if I take any time off, whatever career I’m in will pass me by. When I was in the film business, for example, I had friends who would finish a movie and take a few months off to travel. Not me. I was sure that if I didn’t get another show immediately, I’d never work again.

While I tried to get my mental house back in order over the last couple of months I also worried that I’d never write for a buck again, but the weight of grief was greater than my anxieties about career building. Of the gigs that I had lined up, the one I worried about most was Diffuser. Not only do I enjoy the assignments, but I really like the editors over there. I’ve had two since I started working with them, and they’ve both been great to me. They’re people I’d be thrilled to call friends long after the business relationship is gone.

So when my editor over there asked me if I’d write a piece on why musician’s death matter, I thought I’d try to shake of the cobwebs and get it done. I was a bit rusty, but he did what good editors do and made what I submitted much better. Interested? Give it a read on Diffuser.