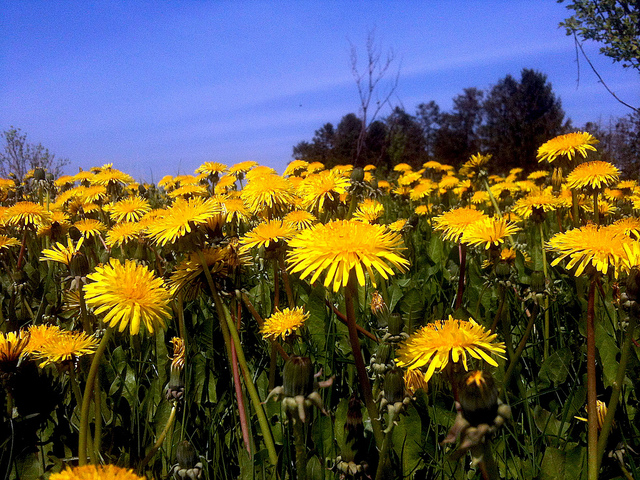 There were several ways to tell big kids from little ones during the ’70s. Size topped the list, of course, followed by pimples, breasts, and wispy mustaches. Music was up there, too. No self-respecting big kid listened to the Jackson 5’s cover of “Rockin’ Robin, for example, nor was the typical grade schooler immersing himself in Dark Side of the Moon while staring at a lava lamp.

The great two-wheeled differentiator was the bicycle. Big kids didn’t ride Stingrays. Schwinn realized that customers aged out of their best-selling product, so in 1971 they introduced the Manta-Ray, an oversized Stingray for bigger kids, but nobody cared. The company dropped the bike from their lineup after a two year run.

What Schwinn didn’t realize was that big kids don’t want to be little kids, nor did they understand that statement’s corollary: little kids want to be big kids. While Mikey Peterson and I were popping boss wheelies from our banana seats, the big kids cruised in style on ten speeds. They looked so grown up with their hand brakes, gear shifters, and drop handlebars. When the big kids rolled past on their ten speeds and saw me on my puny Stingray knockoff, I felt the same embarrassment that accompanied my father catching me watching Sesame Street or Mr. Rogers.

“Ten speed” was really slang for any diamond-framed bike, the number of gears was irrelevant. Any bike comprised of straight tubes welded into a couple of triangles, a stubby saddle rather than a banana seat, and handlebars that curled downward was called a ten speed. A third category of bikes existed–bikes that weren’t Stingrays or ten speeds–but those were for girls and old people.

The coolest big kid in the history of big kids was Johnny O’Donnell. Good looking, athletic, and most importantly nice to me, I idolized Johnny. Everything he did I wanted to do, and everything he had I wanted. I was Spike to his Fonzie. One Saturday, Johnny came home from a police auction with a purple ten speed. The paint was chipped and the handlebars needed to be re-taped, but it was a step up from his lime green Huffy, which had all of the hallmarks of a ten speed without the gears. Today we’d call Johnny’s a Huffy a fixie, or fixed gear bicycle, but that label isn’t accurate, either, as the green bike bore a coaster brake like those found on Stingrays.

He loved his new ride so much that he asked my sister to take his picture. Buried somewhere in a long forgotten photo album rests a blurry photo of Johnny O’Donnell leaning on the purple top tube of his new bicycle as if it were the split rail fence in an Olan Mills Studio portrait. Behind him sits my father’s ’62 Chevy pickup, and behind that the bright white door of our detached garage. It would be quite a colorful photograph if not for the cruddy but charming quality of 110 film.

“Do you want to buy my Huffy?” Johnny asked. “I’ll sell it to you for ten dollars.” He may as well have asked if I wanted Fonzie’s jacket or Evel Knievel’s motorcycle.

I eagerly agreed, and then I did the math: On a 25 cent weekly allowance, after baseball cards, Wacky Packages, and Lik-M-Aid, Johnny’s lime green Huffy would be mine somewhere around never. I ran to the garage and found my father. “Can I do some chores for money?” I asked.

“Why can’t you do some chores just because you’re a member of this family?” he said.

“You have a bike. You don’t need another bike.”

“It’s a big kid bike, like a grown-up bike with the handlebars that go like this and the seat doesn’t have a sissy bar.”

“There’s nothing wrong with your bike. We bought you that goddamned bicycle only three years ago,” my father said, and then he went back to whatever he was doing at his workbench.  Something must have passed between us–a look, a pause, a Parent Trap body swap–because he softened. Not much, but he softened. “I guess if you want to work for something we can  find a job for you to do,” he said.

He grabbed a garbage bag and what looked like a cross between a knife and a shovel attached to a broom handle. We walked to the front yard, where thousands of dandelions bloomed, a sea of yellow flowers awaiting a Little House on the Prairie romp. “I’ll pay you a penny for each dandelion you dig up,” my father said.

“No, if you don’t get the roots they’ll come back. A penny per dandelion, but I won’t pay for any that don’t have roots.”

I grabbed the knife-shovel thing and tried to force it into the hard ground, but I wasn’t strong enough. We went back to the garage and my father ran a heavy bolt through the handle. “Now you can use your feet to push,” he said.

And that’s what I did. For weeks I hopped on the knife-shovel thing as if it were a pogo stick, prying the dandelions from the unforgiving earth, careful not to break their milky roots. It seemed like a waste. My mother loved flowers. As a preschooler I trailed behind her while she planted her tulips, snapdragons, and marigolds. Why was my father paying me to wipe out all of the free pretty flowers that were decorating our lawn?

It didn’t matter. All that mattered was raising the dough to buy Johnny’s cast off bike. I finished the front yard, and then I hit the side and back yards. When I was finished, three black garbage bags filled with dandelions lay next to my father’s pickup truck.

I guess it’s possible that our yard held 1,000 dandelions. I suppose it’s equally likely that a nine year-old boy with an improvised weed extractor managed to pry all 1,000 out of the ground roots and all. These things are both possible and unlikely.

What’s more likely is that my father never bothered to inspect the contents of the garbage bags. That they bulged with weeks of hard work was all that he was after. He had taught his boy about the value of hard work, and that was worth the money. He handed me a ten dollar bill, and I ran to Johnny’s house and knocked on the door. The green Huffy was all mine.