From The Stacks: Talking Heads – ‘Speaking In Tongues’ (Rauschenberg Edition) 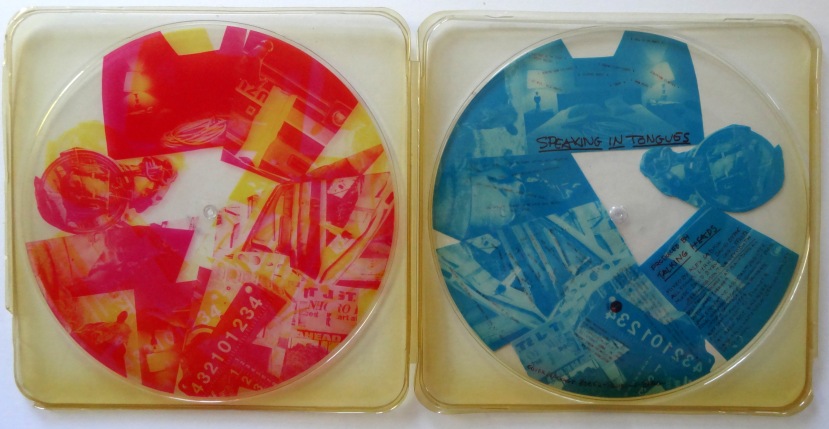 Speaking in Tongues was the album that transformed Talking Heads from new wave/art rock royalty to MTV superstars.

On the back of top 10 single “Burning Down the House,” the band had a bona fide hit album to their credit, but make no mistake: They were still art school kids done good. Front man David Byrne designed the album’s cover, but they also commissioned pop art legend Robert Rauschenberg for a clear vinyl edition limited to 50,000 copies. The vinyl may have been clear, but the collaged color wheels inside weren’t, allowing the viewer to spin the wheels and create a seemingly infinite number of combinations. It was kind of like Led Zeppelin III’s sleeve, only cooler.

Even as a teenager I loved Rauschenberg, so the idea of owning a limited (if you can call 50,000 copies of anything ‘limited’) edition that was also a really cool album was like catnip.

Spoiler alert: Anything marked “collectors item” or “limited edition” is rarely collectible, and that’s mostly the case with this one. I may have been foolish enough as a teenager to think that I was making some sort of brilliant investment that never panned out, but at least I got a good record out of the deal.

Still, it has some value. Want your own mass produced hunk of plastic fine art? Expect to pay around 40 bucks. Happy hunting. 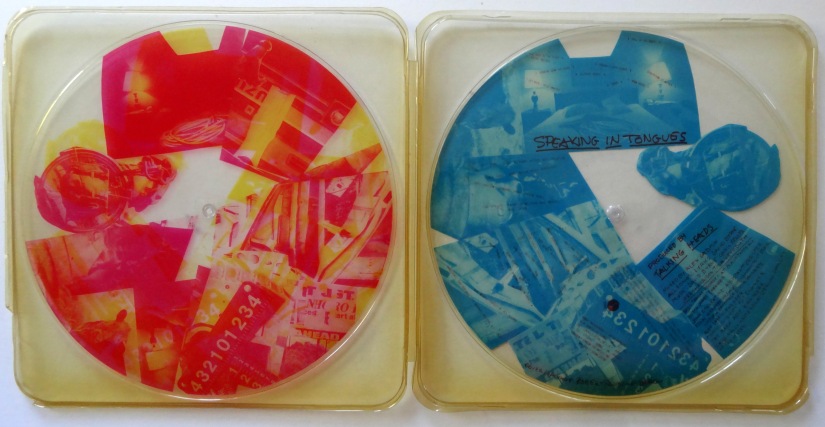