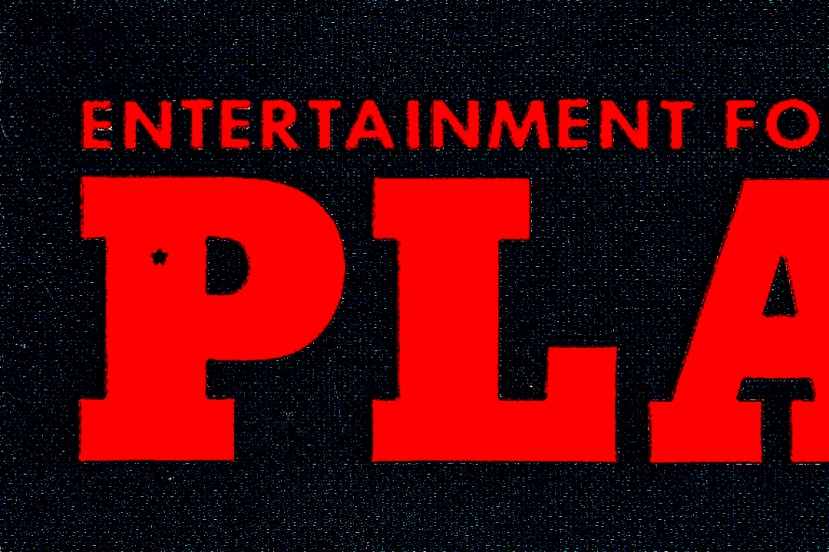 Colleen Goodwin and Michelle Brown were best friends, and two sides of my second grade love triangle.  They looked remarkably alike in a coarse sense: both brown-eyed, black-haired girls in knee socks and Brownie uniforms, but the details are what make the difference.

Michelle’s eyes were always on the brink of sadness, but not the sort of brown-eyed melancholy that inspires songs.  No, her eyes were floodgates, utilitarian constructions straining to hold back one tragedy or another.

On the other hand, Colleen’s eyes sparkled brightly with the same unexpressed joy that was always causing her to bite her lower lip or smile secretly.  She had one of those cute little smiles that was clipped at the ends, like a character from “It’s A Small World.”

They both wore their hair long, but Colleen sported bangs and her straight hair shone in the fluorescent classroom lights.  I’m fairly certain that I missed out on multiplication tables because I was busy wishing I were the bobby pin holding on her Brownie beanie.

Michelle was built for rough housing, but Colleen was thin-boned and delicate.  I fantasized that we were actors, not because I wanted to be an actor but so that I’d have an excuse to kiss her.  Actors were lucky that way, what with all of the kissing and the free food.

The problem was that while I stared pie-eyed at Colleen, Michelle moped after me.  This second grade love triangle played out every day with all of the drama of a grade school soap opera and none of the cootie spray.  Eventually my buddy Brent stepped up and played the wingman.  “Let’s take the girls on a date,” he said.

“Where would we go?”

“We could go to this place that has square pizza and you can pour your own pop so you can have all you want.”

“We could go tomorrow after school.”  Brent, you magnificent bastard.

Of course his evil but brilliant plan never hatched.  Parents of eight-year-olds tend not to consent to dates, but the dynamics were forever changed.  With Brent chasing Michelle I was no longer embroiled in a love triangle.   This was great for all involved except Michelle, who wasn’t a Brent fan.

I was, though.  Here was a man with a plan, a problem solver, an idea guy.  This was the kind of guy I needed to know better, so I readily accepted his invitation to come over after school one afternoon.

Brent not only was an idea man but a dinosaur kid.  His room was covered in knee-high plastic lizards. From my bedroom ceiling hung forty model airplanes.  Together we could have had the most awesome battle in history, but individually all he had was a bunch of stupid plasticasauruses.

“Can we do something else?” I asked after a few minutes of growling and crashing the toys into each other.

“Let’s go watch TV,” he said.  “The Monkees is on.”  I followed him to the basement, which was the height of mid-seventies elegance: white and chrome furniture, ferns, a bar tucked in the corner.  A round glass coffee table rested in the middle of the seating area, upon which was fanned a selection of Playboy magazines.  Brent turned on the television.

“We have to get out of here,” I whispered.

“But we’re going to get in trouble.”  I pointed at the coffee table rather than tip off the audio surveillance equipment obviously concealed for this sting operation.  Any minute Brent’s dad was going to walk out wearing a sport coat and a turtleneck and say, “Why don’t you have a seat and tell me what you’re doing here today.”

“Those?  My dad leaves them out all the time.”

“We’re going to get in trouble.”

“You can see their butts and their boobies, but not their hairies.  It’s real funny.” Brent grabbed one of the magazines, its cover all white but for the gold lettering. He flipped to the middle and cackled.  Whatever he saw there was funnier to him than anything Peter and Mickey were up to on TV.  “Look at her boobies!” he laughed and tossed the magazine to me.

I did.  She was an old lady with fixed up hair and lots of makeup and a suntan, and she held her breath just like that guy in Planet of the Apes did so that her ribs poked out instead of her belly.  She was smiling like she didn’t know that she was naked.

Brent picked up another magazine and pointed to its cover.  “See the stars inside the letter P? That’s how many times the lady inside did it.”

These were old ladies like my mom, and they did it.  I turned back to my magazine.  She wasn’t Colleen, but she had boobies, and I didn’t think that they were funny.  I didn’t know what to think, but funny wasn’t the right word.  All I knew for certain was that I didn’t want to stop looking.

The only thing I got into trouble for was going to Brent’s house without permission.  My mother rushed into the white and chrome basement just before dinner time, looking scared and happy all at the same time. “Don’t do that again, okay Jimmy?”

“You can come see Brent, but you have to let me know where you are.”

Back at school Brent continued his dogged pursuit of the reluctant Michelle, and I kept up my “oh to be a movie star” swooning over Colleen.  Eventually he came up with his next brilliant plan: “Let’s kiss them,” he said.

“So? At recess we’ll chase them and when we catch them we’ll kiss them.”

Colleen looked at me and then to the ground.  I followed her gaze, stopping briefly at her knee-high Brownie socks.  Run, rabbit, run, I thought as loudly as I could, my face twisted into the Twilight Zone-like contortions necessary for a strong ESP broadcast.

My mighty brain waves must have found their mark.  Colleen took off on an arm-flailing sprint and I gave chase.  She weaved silently around the playground equipment, me on her tail, heart pounding.  I heard Michelle’s wailing siren closing on us, and then it happened: the two friends came head to head, cutting off each other’s exit routes between the springy horse and the springy chicken.

Brent was on Michelle like a Labrador just released from the pound.  Michelle straight-armed him to the chest, so he extended his pucker in hopes of closing the twenty inches separating her cheek from his lips.  Colleen stared at the ground.  Michelle’s elbow folded beneath the weight of Brent’s bear hug, and his dinosaur-loving lips planted themselves on her cheek.  “Ah! Miss Bruce!” she screamed.

We were in this thing too deeply now.  I couldn’t let my wingman go down alone.  There was only one thing to do.  I leaned over and kissed Colleen on top of her pretty head.

Colleen and I stood there alone and quiet between the springy horses.  “Well, aren’t you going to go tell?” I asked.

She looked up slightly, her big brown eyes staring into mine.  “No,” she smiled.  “It’s okay.”