From The Stacks: Moog Records

Moog records are an ongoing fascination of mine.

The Moog (pronounced “mogue” like “Irish brogue”) was the first commercially successful synthesizer, really catching its first gust of wind in 1967 but becoming a phenomenon the following year with the release of Wendy Carlos’s Switched-On Bach. The success of that album led to a whole “Switched-On” subgenre of bleep bloop blorp arrangements of popular songs. Some are genuinely good, most are just awesome in their awfulness. I rest my case:

Most of these albums are treated like junk by record stores, so you can pick them up for a buck or two. Exceptions below are the offerings by Martin Denny and the unfortunately named Dick Hyman, both of which regularly trade in the $10-$20 range. Happy hunting. 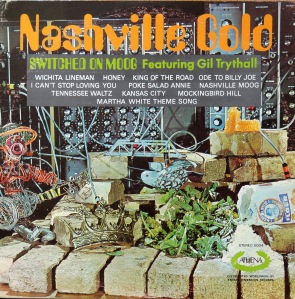 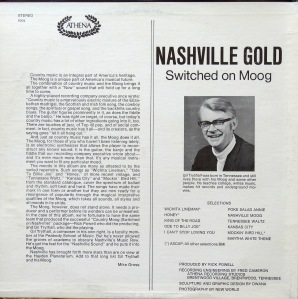 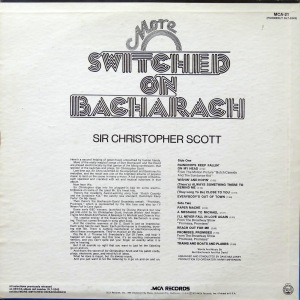 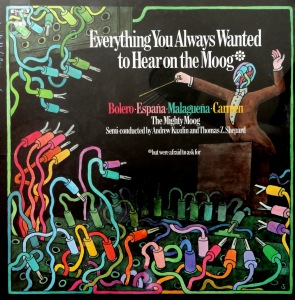 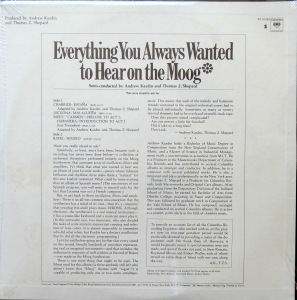 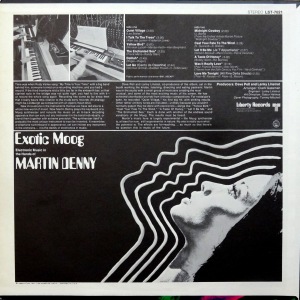