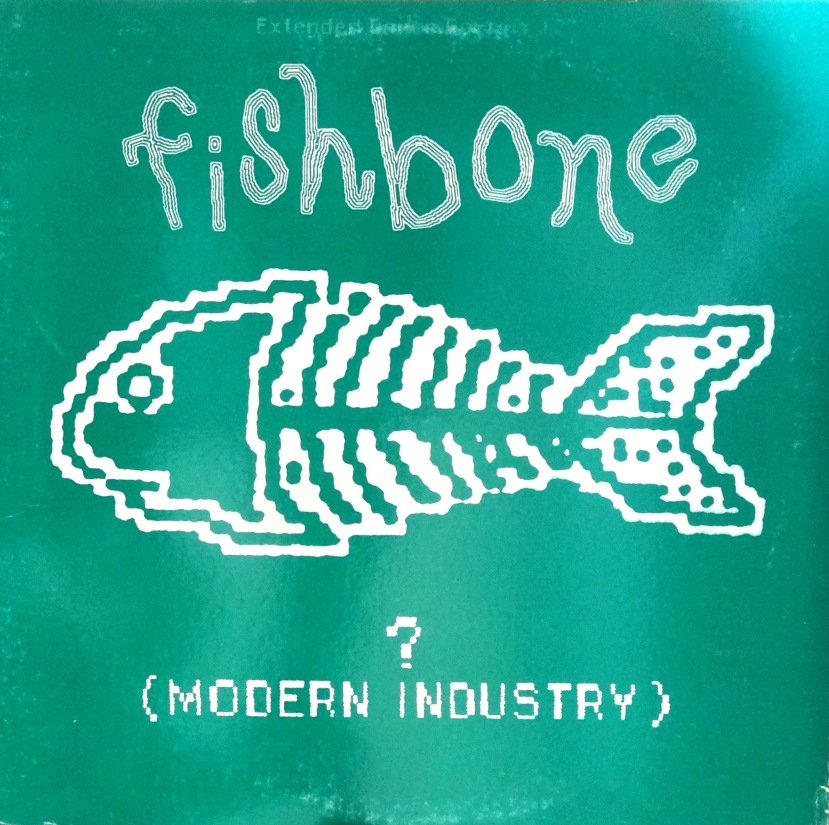 If there was any justice in this world, Fishbone would enjoy success on at least a U2 level.

I’m not knocking U2, by the way. That band has made some great albums, but Fishbone was perhaps the most interesting, creative, and musically gifted band to come out of Los Angeles in the ’80s. They shared the stage with young bands like the Red Hot Chili Peppers and Jane’s Addiction (and frequently blew those bands off said stage) and counted actors Tim Robbins and John Cusack among their loyal fans. Beginning with their self-titled EP in 1985, Fishbone released a string of must-have albums before falling on hard times.

If you want to know more about those hard times, find the documentary Everyday Sunshine: The Story of Fishbone. It’s one of the great all-time music documentaries, but I want to focus on the good times and they don’t get much better than that first EP. “? (Modern Industry)” was the first single off that record, and it didn’t sound like anything else happening in 1985:

They followed “Modern Industry” with “Party At Ground Zero,” which might be one of the greatest one-two punches ever from a debut record. Seriously: How are these guys not hall of famers? 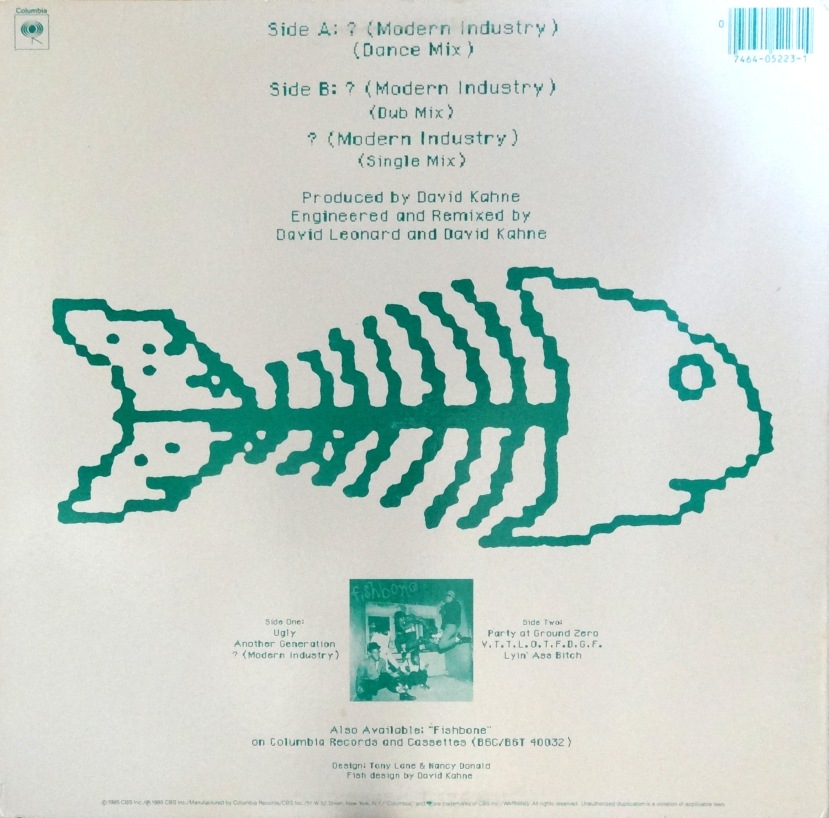