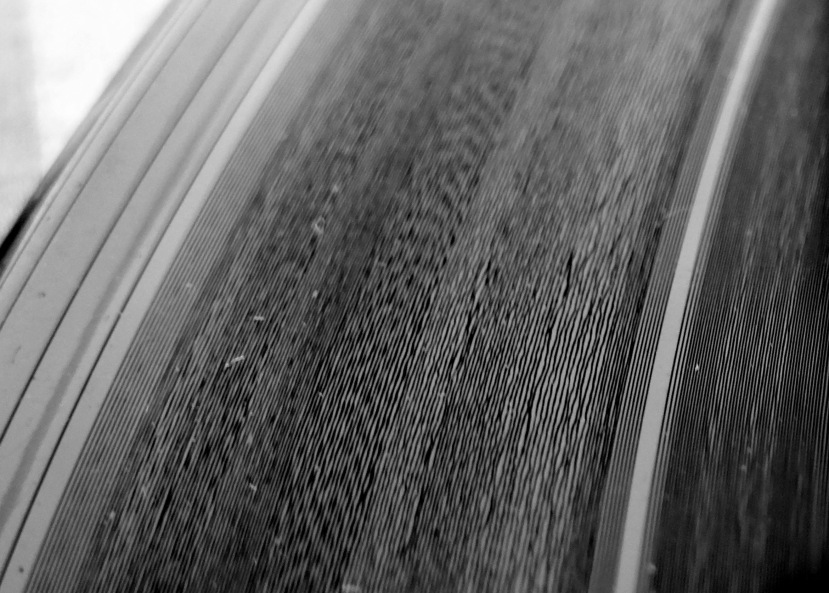 Everyone has their routines, though I probably skew toward the far end of the spectrum. When my routines are disrupted not only do I grow anxious, but my ability to function normally begins to break down.

I’m not much of a planner, though I do value my routines. I’d much rather get in the car and go than meticulously schedule a vacation, for example,  and while on said vacation my routines take a holiday. The notion that spontaneity and love of routine can’t coexist is nonsense, at least in my case.

My adherence to routine makes me an excellent candidate for many things. Training is mostly routine, for example. I ran a few marathons thanks to routine, earned a black belt, and pedaled several thousand miles. Institutional life is mostly routine, too: If not for my issues with authority I probably would have done well in the military, prison, or a psychiatric ward. On the other hand, living life in well worn grooves isn’t terribly romantic, and it can cause a lot of unnecessary stress when my favorite diner booth is occupied, for example.

Any endeavor that requires the work to plod along not for hours but for years suits the routine-conscious very well. Routine lovers are more likely to earn college degrees, at least according to a study that I just made up, and just imagine your flaky, routine-less cousin painting the Sistine Chapel: “Dude, I’m just, like, can’t do it today.” If it’s going to take some time to get it done, routine is your friend.

Writing is all about routine, at least for me. As a young man I took great pride in my ability to write anywhere at any time. I wrote on bar napkins, in the margins of diner newspapers, and on blank pages of my sketchbook. Never mind that none of that writing amounted to anything–the point was that I wasn’t one of those dull, beige dudes who had to have everything just so in order to write. But I am one of those dull, beige dudes, and it is to my detriment as a writer because life has a way of knocking us out of our well worn grooves now and then. When that happens, I don’t have a safety net to catch me. My writing life just splats onto the cement and lays there twisted and broken until such time as I can get back into the swing of things.

The last couple of weeks have been like that. Northern California has experienced historic fires recently, and while I fortunately was not directly impacted by them I have been indirectly impacted. My ability to do this at this time and do that at that time has been disrupted, but I don’t really have anything to complain about. The folks who have lost everything in the Camp Fire are the ones whose routines have really been disrupted. Never mind whether their favorite diner booths are taken, the diner is no longer there. Neither are their homes, their jobs, their churches–all gone. Their well worn grooves have vanished.

All of us in Northern California–both the directly and the indirectly impacted–are trying to work out what our new routines are, trying to find the cadence by which to march through our new, fire-ravaged lives. For me this might mean reverting to writing on proverbial cocktail napkins for a while, stealing minutes here and there rather than not writing at all because my established blocks of time are not available to me. That’s a minor inconvenience given the enormity of the disaster caused by the fire.

So bear with me. I’ll be back in a well worn groove soon enough, even if it’s a brand new one.