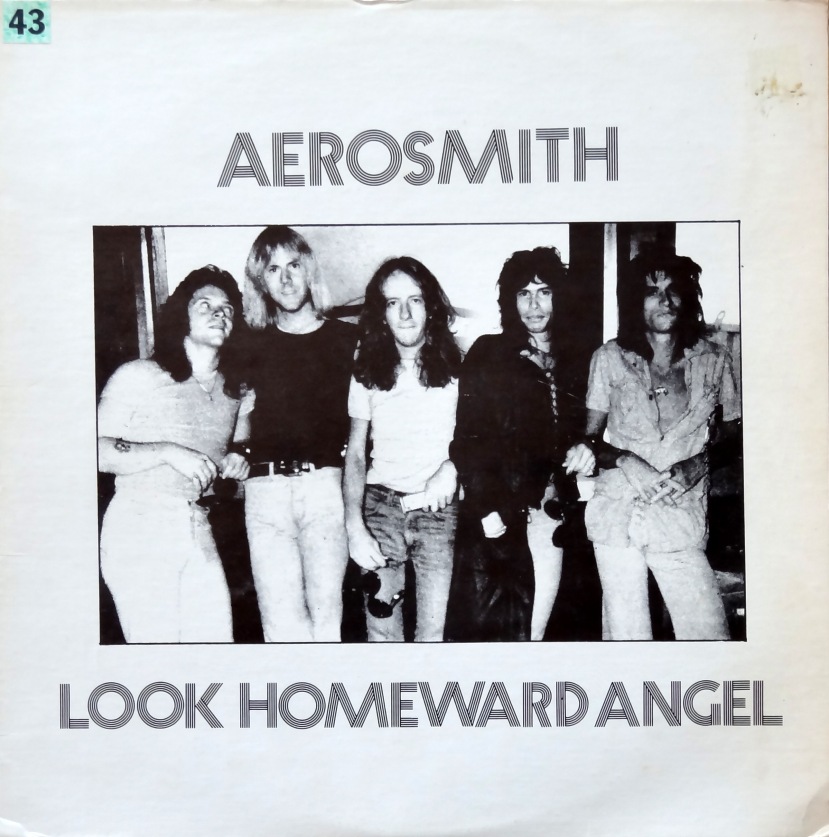 You might only know them as old farts playing power ballads, but Aerosmith in their prime were a force of nature.

That’s the curse of the long career. Jimi Hendrix never suffered the indignity of the Super Bowl halftime extravaganza. Kurt Cobain never had to hear his music playing in the lobby of a car dealership. Jim Morrision never had to worry whether his wig was crooked. And we, their fans, never had our mental image of their golden god glory obscured by pot bellies and mediocre music (okay, maybe in Morrison’s case. Work with me here).

So while bootlegging in the ’70s was definitely theft (as opposed to today, when it is “sharing on social media”), those early vinyl pirates who sneaked tape recorders into shows or bribed sound men to slip them mixing board tapes actually served a very important historical function. Without them, we may think of Aerosmith as the perpetual hit machine that they became rather than the hungry young band that they were.

I bet even the Toxic Twins themselves would enjoy dropping the needle on this 1975 Central Park performance. The sound is great, the performance better, and there’s not a Steven Tyler country song within 100 miles of this set list.

And speaking of set lists, never trust an Amazing Kornyphone label. They’re funny, but they aren’t functional. The actual track listing is:

This is a bootleg that has been bootlegged, so there are several versions of Look Homeward Angel floating around. I’d peg 20 dollars as a good median price–you’ll definitely find copies for less and for more. For my money, though, the Kornyphone copy is the one to have. Happy hunting. 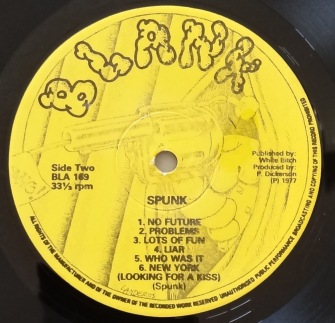