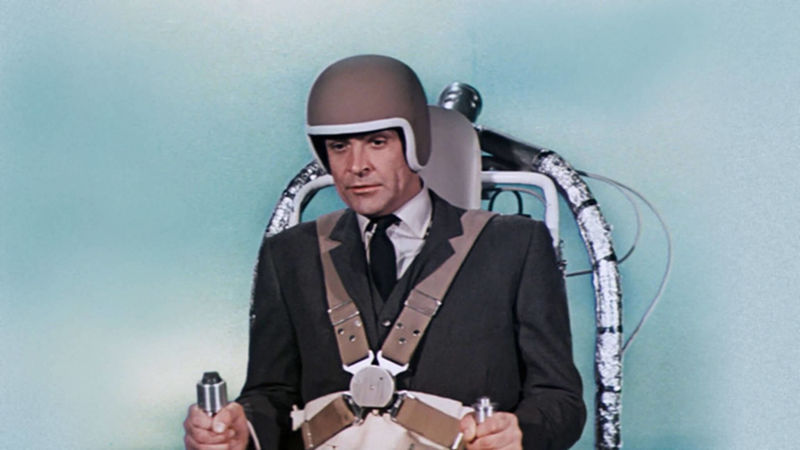 It hardly seems possible to me that we’re nearly two decades into the 21st century, maybe because so little has changed. I’m sitting in a diner booth, where I just finished a breakfast that would not have looked out of place on a 1979 table–no meal pellets, no transported bacon, no simulated eggs cooked with gamma rays. I’m wearing Levi’s, a hooded sweatshirt, and a ball cap. There’s a good chance that on New Year’s Eve 1978 I was wearing Levi’s, a hooded sweatshirt, and a ball cap. Cars whizz past the diner’s windows, their rubber tires gripping asphalt pavement, not a personal jet pack in sight.

The changes around me are incremental ones. I’m listening to my iPod, itself an antiquated device in 2019, rather than a transistor radio. The lights in the fixtures are LED rather than incandescent. Some of the cars whizzing past are hybrids or electrics rather than big, growling V-8s. This isn’t the 21st century of my childhood fantasies, which were fueled by pop culture. Slow, incremental change makes for bad science fiction, which insisted that we’d all be wearing silver capes and for some reason rectangular doors would be obsolete. We’re almost at autonomous cars, though. That’s pretty futuristic.

Incremental change makes for boring  New Year’s resolutions, too. January first represents a blank slate, tabula rasa. We want to fill that fresh canvas with big changes, reinventions: This year I’m going to do it. I’m going to lose 300 pounds and climb Everest.

Not me, boy-o. I’ve learned my lesson regarding glacial rates of change, so I’m setting my 2019 sites on “achievable,” no “cure cancer” or “make a billion dollars” for me. Here’s my agenda for the new year:

1. Add a new Why It Matters feature. Saturday mornings meant cartoons when I was growing up, so in that tradition I’ll be featuring an illustrated album cover from my stacks each Saturday. What better way to share my love for Jack Davis, Mort Drucker, and Frank Frazetta than “Cartoon Saturday”?

2. Finish reading the presidents. About midway through 2018 I decided to read a credible biography of each of the U.S. presidents. As of the end of 2018 I’m roughly halfway through Henry Pringle’s 1,100 page Taft bio. That leaves 17.5 presidents to go, assuming that 2019 ends without an upheaval in the Oval Office.

I’m really looking forward to getting this over with. As interesting of an exercise as this has been, reading 22,000 pages of dry American history has dulled my own writing a bit. It’s dulled my conversation skills, too. I owe many people apologies for my Grover Cleveland trivia outbursts.

3. Reduce my social media time. I enjoy my social media friends, and as a borderline recluse there are days when social media is almost my only human interaction. But the platforms have become so toxic. If 22,000 pages of academic writing have affected my brain, what does hours of feigned outrage, virtue signaling, and specious reasoning do to it?

5. Write more. This one is as simple as a Nike slogan. There is no magic mojo required to write more–one simply needs to do it.

6. Consume less news. It’s important to remain informed, but one can become obsessed with events over which one has no control. This leads to depression, anxiety, and a whole bunch of unnecessary fear. I managed to get by for many years on a news diet of one morning newspaper per day, so I don’t think that turning a blind eye and deaf ear to the 24 hour barrage of hysterical headlines and screaming pundits will leave me uninformed. In fact, a slow news diet should keep me better informed, as I’ll be reading stories that have had time to fully bake rather than breaking news that contains a lot of raw speculation.

Reducing my social media time will certainly help me step off of the perpetual news hamster wheel–no more friendly links to articles proving that Donald Trump eats immigrant babies or that Nancy Pelosi is an alien lizard person.

I just stared out the diner window for a good minute while trying to come up with more bullets, so maybe it’s best to leave my list of incremental ambitions for the new year at that. And maybe invent the personal jet pack. That sumbitch is long overdue.