From The Stacks: David Bowie, “Jump They Say” (12 inch single)

His was a career known for new beginnings, and David Bowie’s 1993 album Black Tie White Noise is no exception. The record’s house-inspired sound hasn’t aged as well as Bowie’s classic albums, but for us super fans Black Tie served as a signal that his ’80s doldrums were at an end.

“Jump They Say” was the album’s lead single, which I believe was the first time Bowie addressed his mentally ill half-brother in song since “Bewlay Brothers.”  Terry Burns committed suicide by train in 1985, jumping onto the tracks.

That’s pretty heavy baggage for such a danceable track, but like all good writing one doesn’t need the backstory to connect to the music. If one simply focuses on the beat and the “got to believe” chorus, the song is almost an affirmation.

Of course a 12-inch extended remix was released because that’s what we did back then. This particular example is the UK edition: The American edition featured different artwork but the same tracks. Five to 10 bucks will get you either version. Happy hunting. 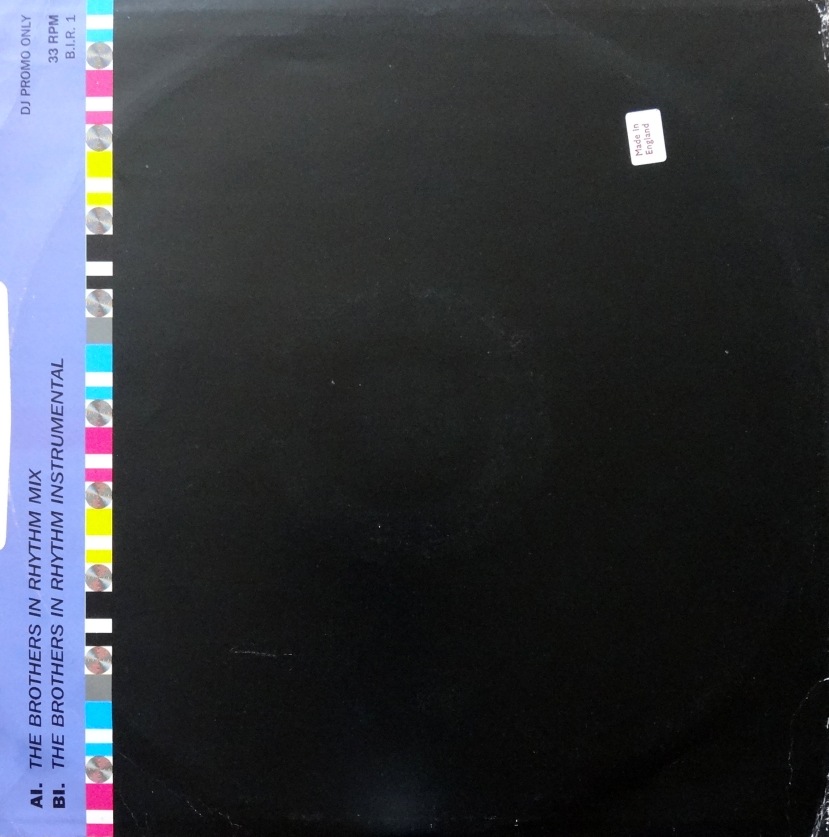