From The Stacks: Tangerine Dream, ‘Quichotte’ 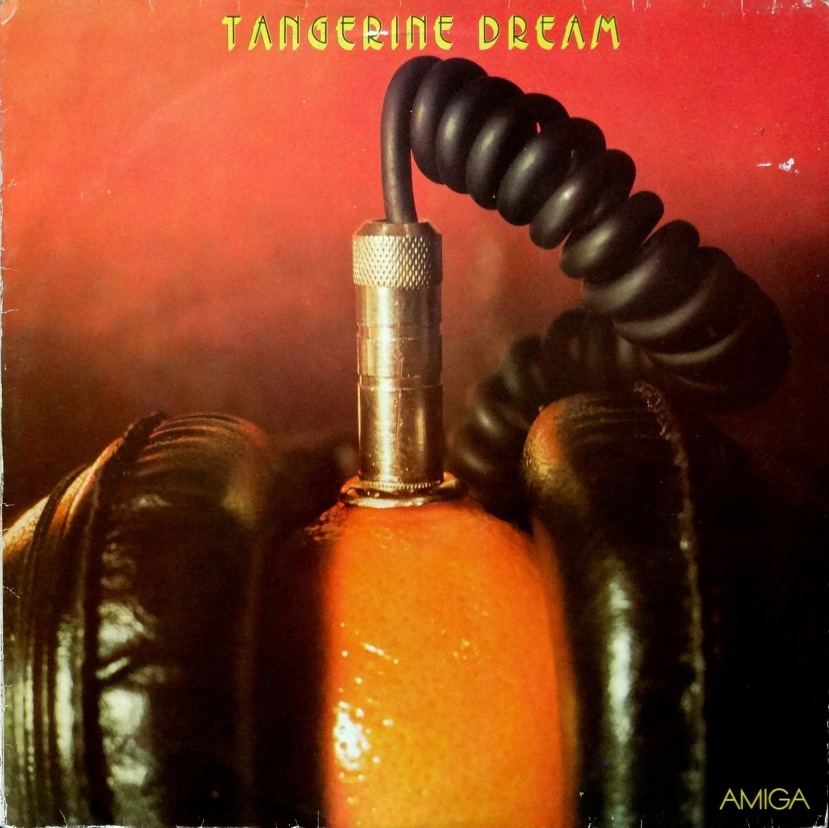 I’m going to let you in on a little secret: I listen to a lot of Tangerine Dream, and I have ever since I was a teenager.

Like most Tangerine Dream fans my age, my first exposure to the band’s music came courtesy of Risky Business. That soundtrack led me to the band’s Virgin-era output, which for many fans represents Tangerine Dream’s creative peak. Force Majeure immediately went into my power rotation, and there it remains 35 years later.

Quichotte was Tangerine Dream’s next release after Force Majeure and their first album of the ’80s. The record was released on Amiga, an East German record label in 1980. That’s when East Germany was on the wrong side of the Berlin Wall, which adds a nice historical footnote to an already great album. Western audiences got their first official taste of Quichotte in 1986, when Virgin re-released the album under the title Pergamon.

Regardless of whether you purchase Pergamon or Quichotte you’ll get the same music, and if you like electronic music/krautrock you’ll dig it. The difference? Cover art, for one, and about 10 bucks for another. You can expect to pay around $20 for a copy of Quichotte (if you can find one), while Pergamon should only cost you a ten spot. Happy hunting.