The Matter of Curt Franklin 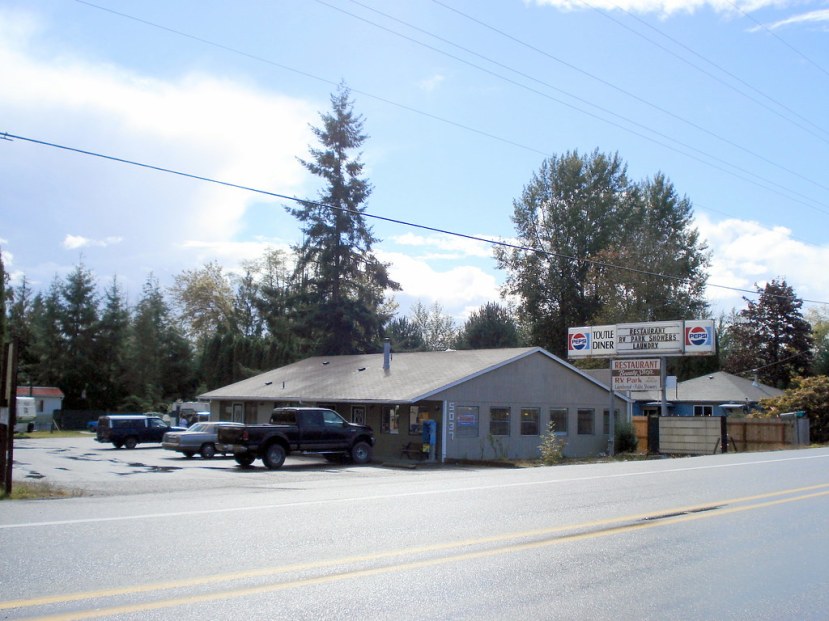 “Let’s come to order,” Mayor Hackett said, and he rapped on the Formica table. “This special meeting of the Benedict town council is now in session.”

“I couldn’t find the real one, so I borrowed this little beauty from my granddaughter’s Don’t Break the Ice game. She ain’t fancy, but she’ll get the job done.” More laughter. “Okay, let’s get to it.”

“Mr. Mayor, I’d like the floor, please,” Councilman Schaller announced while rising to address the nine men gathered in the banquet room of Andy’s diner. “Now I know you’re all tired of hearing this, but we need crossing lights out on Prairie Road. One of these days a kid’s going to get hit by a speeder on their way to school.”

“That school has been there for 40 years, and we haven’t had one car versus pedestrian accident,” Mayor Hackett said. “Not only that, but like I say we don’t have the budget for something like that.”

“I just want to keep people safe is all,” Schaller said.

“I know it. That’s what we all want,” the mayor replied. The door to the banquet room crinkled open, the brown vinyl slats slapping against each other as they folded together like an accordion. Andy stepped into the room, a stack of menus tucked under his arm. “You fellows want to order some food? We got a whole new appetizer menu, fried pickles and everything.”

“Maybe in a little while. We need to get down to business,” the mayor said.

Councilman Miller cleared his throat and raised his shoulders. “Last week’s car wash out at the high school got us $213 closer to our goal. I also took it on myself to talk to Graham’s Hardware about canceling the debt that Harold left behind. That’s about a $1,500 swing in Mrs. White’s favor,” Miller said.

“She’s a good woman. We appreciate what you’ve done to make sure her and the kids are taken care of until she gets on her feet,” the mayor said. Councilman Miller smiled. The two men had known each other since they were in diapers, but this wasn’t his old buddy Jerry praising him: This was his mayor.

“If we’re done pretending like we don’t know why we’re here, I’d like to propose that we get down to business,” Councilman Hunter said. “Is it time to kill Curt Franklin?”

Dwight Eisenhower probably never heard of Benedict, but with the stroke of a pen he sealed the town inside a virtual snow globe. The Federal Highway Act of 1956 created a sprawling web of asphalt connecting all American cities with a population of 50,000 or more. Smaller towns along the new interstates benefited, too: All of that traffic between those cities meant gas stations, restaurants, motels. Franchises and national brands spread along the arteries like cancer, wiping out small businesses, local color, ways of life.

But drive far enough away from that busy interstate, and now and then you’ll find an untouched town like Benedict–one without any golden arches or big box stores, the kind of place where citizens treat each other like family and important meetings are held in the banquet room of the local diner. The Boy Scouts, Lion’s Club, town council–even for a brief time Harold White’s short-lived atheist study group–they all met behind the brown vinyl accordion door that provided a modicum of privacy when meetings were in session.

For meetings like tonight’s, though, Mayor Hackett insisted that Andy lock up the diner. The town paid him for the inconvenience, but never enough to make up for the missed sales. Factor in the fact that the councilmen helped themselves to the soda fountain and the mayor never let them order dinner (“We’re bleeding red ink,” he’d say), and there wasn’t much in it for the diner. On top of that, the mayor made Andy swear an oath, just as if he was a member of the town council. “Loose lips sink ships,” the mayor told him.

“The matter of Curt Franklin is under advisement,” the mayor said, and he whacked the table with his plastic hammer. “State your cases.”

“He was spotted driving drunk out on Old Bridge Road,” Councilman Schaller said.

“And how do you know the subject was drunk?” the mayor asked.

“He was weaving erratically,” Schaller said. “That old truck was all over the road.”

“When was this?” Councilman Handy asked.

“He wasn’t drunk. He was bringing his truck to my shop to fix a broken tie rod. I told him not to drive it, but he said he wasn’t going to pay me to tow it,” Handy said.

“He might not of been drunk, but he had no business on the road in that thing. He might’ve killed somebody,” Schaller said.

“If driving a beat up old truck is a capital offense, I’m about to lose half my town council,” the mayor said. “You’re going to have to do better than that.”

“What about that dog?” Councilman Burns said. “He’s kept that pit bull chained up outside since it was a pup. You wouldn’t believe the things I’ve seen when I deliver out there. Any animal that gets inside that chain’s reach gets ripped to shreds. I’ve seen that dog snap a cat in half just like that. Last week it was throwing around a dead rattler like it was a chew toy. It’s just a matter of time before that devil snaps his chain and comes at me, or worse–some poor kid that thinks he’s helping a lost dog.”

“I’ll grant you that keeping your dogs chained up is no way to treat them, but there’s no law that says you can’t,” Mayor Hackett said. “And there’s nothing wrong with a dog that guards its space. Look, Harold White, John Hempel, the Wood brothers–these are the standards that our decision must rise to. Benedict is the safest town in America because of our principles, and I’ll be darned if I will allow this committee to betray them.”

“Curt Franklin cheats on his wife,” Councilman Gulley said. “You know it, Jerry. Everybody in town knows it.”

“I don’t see what a man does behind closed doors has to do with anything,” Councilman Hunter said.

“What’s that supposed to mean?”

Councilman Gulley replied with a glare.

Councilman Alexander leaned back in his chair and folded his hands across his belly, his thick glasses perched on the tip of his nose. “We’ve all known Curt our whole lives, but I reckon that being his cousin I know him a little better than you. Curt’s always been a little wild, but he has his limits. You remember how he was back in school, always getting in fights, but you probably don’t remember that he didn’t start most of those. You take any situation and look at it and you’ll see it has two sides.”

“We have a responsibility that’s bigger than family,” Councilman Hunter said. “We’re responsible for the safety of this community. You didn’t hear me crying family when we had to decide on my cousin.”

“You and Harold never got along,” Alexander said.

“That’s not the point,” replied Hunter.

“We’re all talking around it because nobody wants to say it,” Councilman Roland said. “This is all about what happened over in Bristol.”

“If that was your granddaughter I bet you wouldn’t be talking like some public defender,” Roland snapped.

“Curt Franklin has never done anything like that around here. We have to be sure.”

“So we should wait until he does? One time is too many, Jerry. You know that.”

Mayor Hackett slumped forward, the weight of the matter almost too much to carry. A heavy sigh whistled through his pursed lips. All around the table the men sat quietly, the only sound the distant tinkling of keys and the click of a dead bolt retracting. Nobody said a word, but the vote was unanimous.

Footsteps and voices. The vinyl door folded open, and there stood Andy with Curt Franklin. “I got a call that Kenny needs to talk to me about my truck,” Curt said.

“Pull up a chair,” Mayor Hackett said. “Andy, get Curt a menu. Get whatever you want. Did you see they got fried pickles now?”