Deep Cuts: Songs For No Change 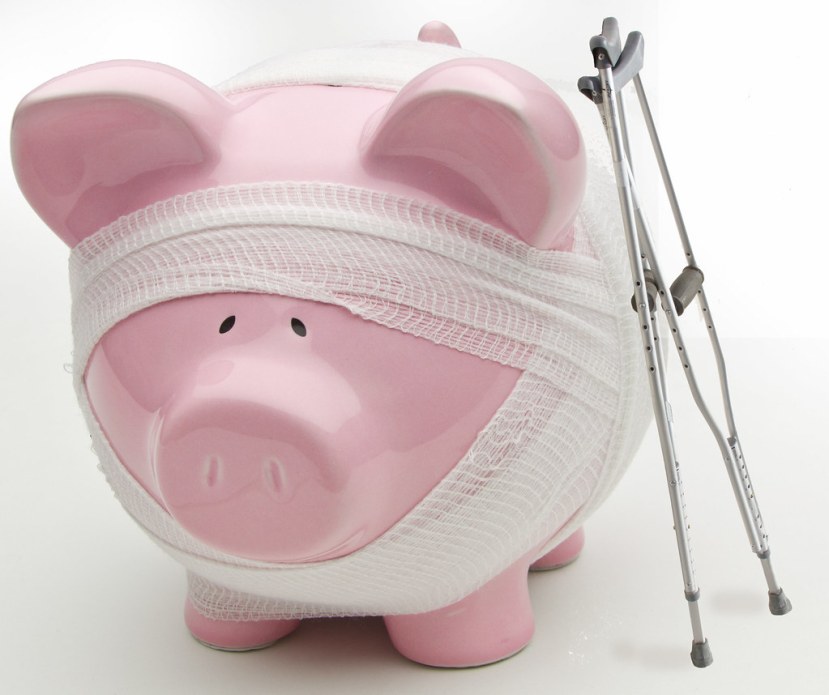 Gridlock. Analysis paralysis. Homeostasis. Standing still. Status quo. Whatever you call it, there’s a lot of it going around.

I don’t just mean politics, either. Many of us are leading lives of quiet desperation, as Thoreau said, and while that’s an easy criticism to level at most of humanity I get it. Change is hard. Change is scary, but sometimes it’s not only necessary: It’s a matter of life and death.

If you’re in the pilot seat regarding whatever needs a change, pull up on the stick. If you aren’t, maybe now is the time to demand that your pilot does so.

Meanwhile, how about some music while the ground rapidly grows closer?

“I’d Love To Change the World,” Ten Years After.

“Nobody Moves (Til We Say Go),” Street Sweeper Social Club.

There you have it: Eight songs for going nowhere fast. What did I miss? I’m listening.