From The Stacks: Nirvana, “Smells Like Teen Spirit” (CD Single) 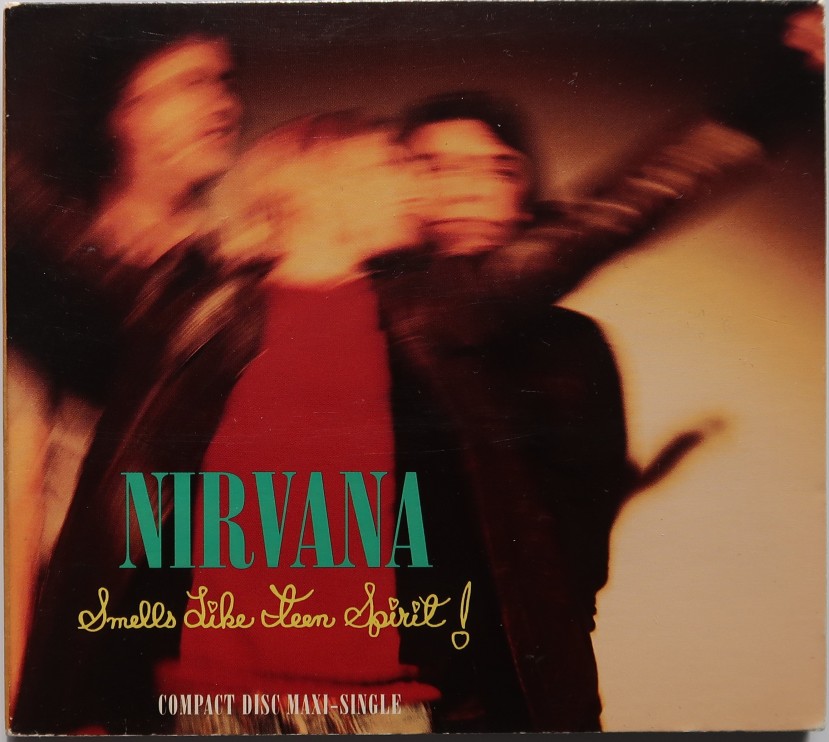 In 2019, compact discs were declared as dead as vinyl was in 1991, when this CD was released. Oddly, nobody bothered to ask CD buyers if the format is dead. My local record store is bulging with used CDs at good prices, and every time I visit I watch collectors purchase stacks of them.

What “compact discs are dead” really means, of course, is that the days of the blockbuster new CD release are dead, but there are plenty of compact disc collectors still around and there’s millions–literally millions–of compact discs still in circulation.

Because the hype is “CDs are dead,” folks are dumping their collections. As a result, prices are pretty depressed on most discs. There’s great deals out there right now–deals that remind me of the great vinyl purge of the ’90s. That makes 2019 (and probably the next few years) a buyers’ market for CDs.

I don’t mean to suggest that you should go scoop up a bunch of Michael Bolton and Celine Dion discs, but if you’re a collector now’s the time to be looking for some interesting oddities in the dollar bins. Unlike, say, Creed, the likelihood of Nirvana remaining a collectible band for a few more decades remains high, so how are you going to go wrong buying a “Smells Like Teen Spirit” maxi-single for a buck? It’s going to look cool in your collection, and a few years down the road you can sell it to some future hipster who only listens to CDs ’cause he’s retro like that.

Right now you can find this one in the literal dollar bin, but online it may run you up to five bucks. Give it a couple more years and you’re probably looking at the $10 range. Happy hunting.