From The Stacks: ‘Klark Kent’ 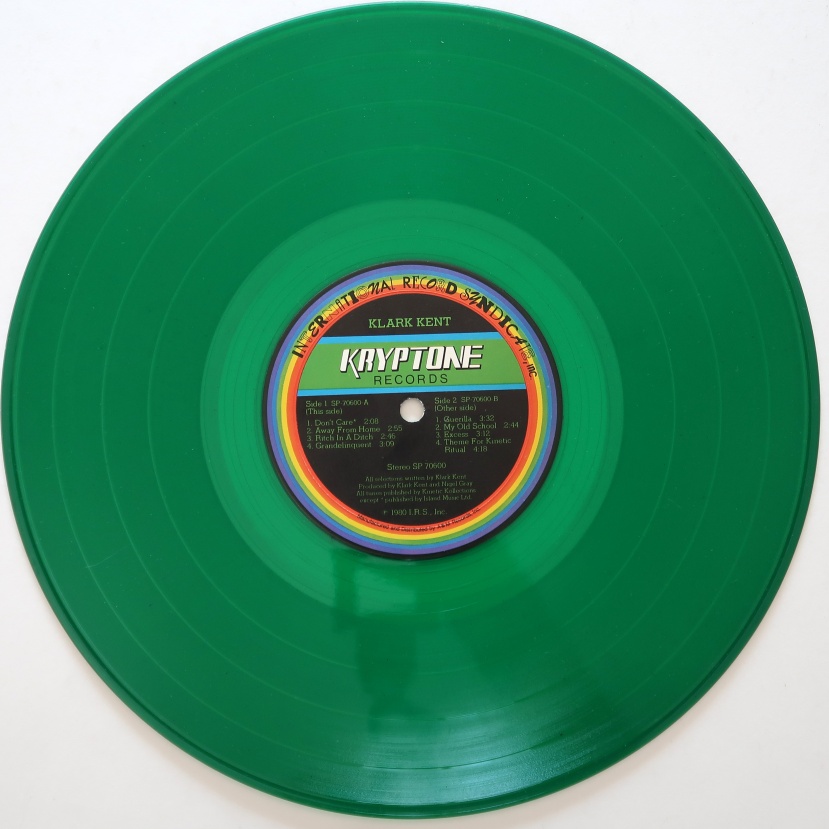 Do people born after 1983 realize just how huge The Police were? Their five studio albums, released between 1978 and 1983, were perfect. Some might argue that tracks like “Mother” and “Sally” are superfluous, but I disagree. What made the band so brilliant was their blend of punk, pop, jazz, reggae, and silliness, and what’s sillier than a song about an inflatable sex doll?

As huge as they were by the end, The Police weren’t were far from an instant sensation in the beginning. In fact, they were considere poseurs in London’s late-70s post-punk scene. It’s no wonder: guitarist Andy Summers had played with The Animals and Soft Machine, not to mention committing the unforgiveable punk sin of actually studying classical guitar. Bassist/front man Sting was a jazz fusion veteran, and drummer Stewart Copeland played with the prog band Curved Air. These weren’t “three chords and an attitude” guys.

So it’s no surprise that the first success related to the band came via Copeland’s pseudonymous side project Klark Kent, and its three chords and an attitude first single, “Don’t Care.” Copeland sang and played all instruments on the album, which created a bit of a problem when Klark Kent was invited to perform “Don’t Care” on Top of the Pops: How was Copeland going to pantomine playing drums, guitar, and bass all at the same time? The solution: Have his bandmates (along with his brother) don rubber masks and perform with him. The result: The Police’s first Top of the Pops appearance:

There are several different printings of Klark Kent, but the coolest is the 10-inch green vinyl version with the die-cut sleeve. This was reissued as a black 12-inch copy in a regular square sleeve. Either one will only run you around 8 to 10 bucks. Happy hunting. 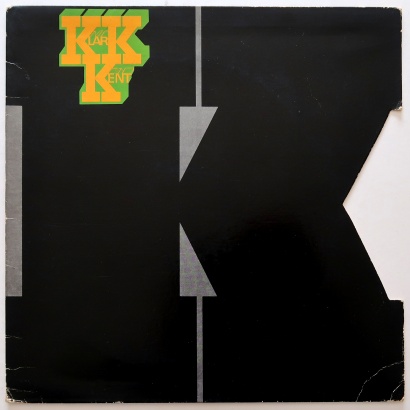 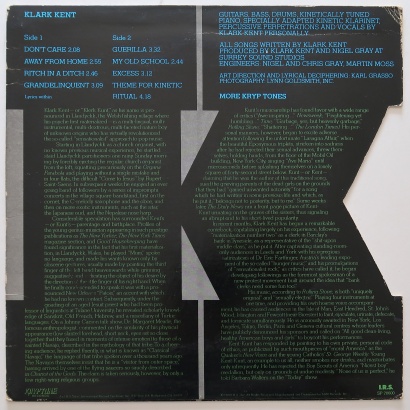 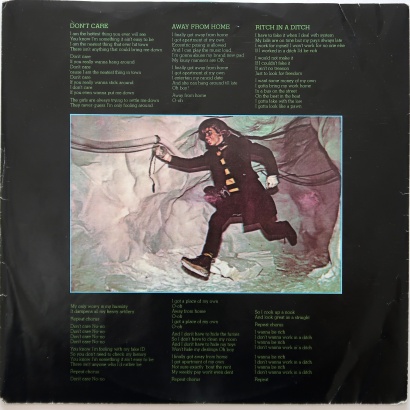 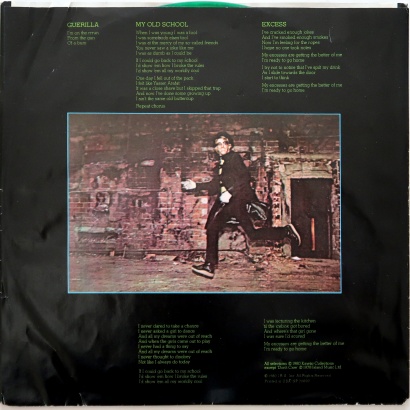 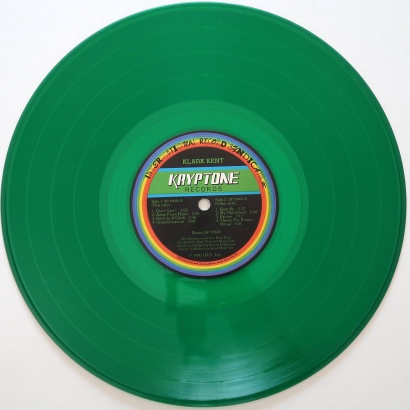 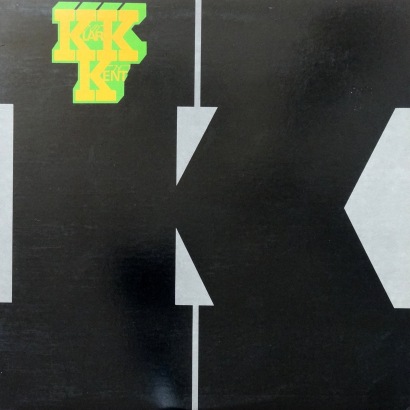