This Is Your Brain On Neurochemicals 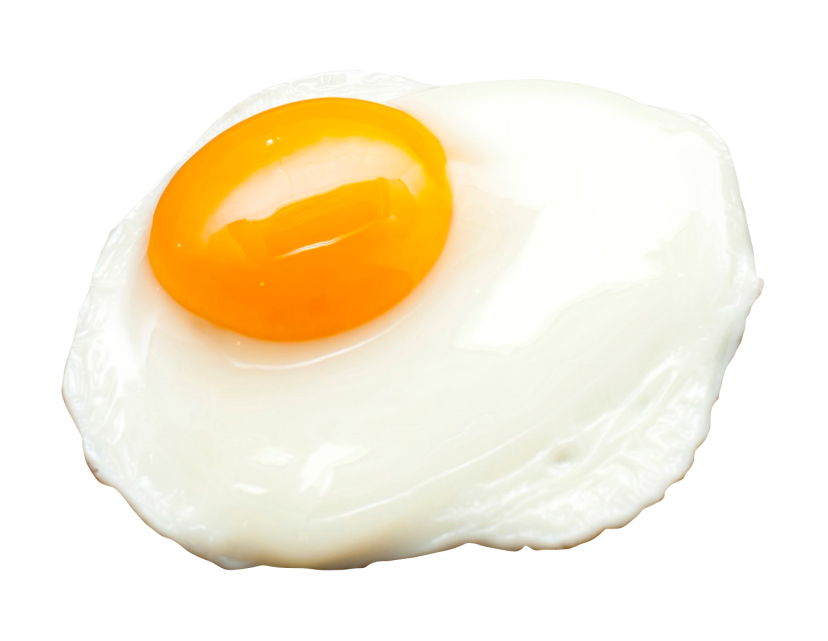 Have you ever had that nightmare in which you can’t scream? From dream to dream the danger changes–this time you’re being chased, the next time maybe a car is speeding toward a baby carriage–and from dreamer to dreamer the reason that one can’t shout differs. I’m a “scream and no sound comes out” person, you might be an “I can’t open my mouth to scream” person. The details may differ, but the “I can’t scream” dream is a common one.

I had this dream the other night. I tried so hard to scream that I woke up, and when I did I looked at the clock: 1:15. Relieved that my nightmare was over, I fell back to sleep and tried to scream until I woke up again: 1:25. This cycle repeated for two straight hours, until it was finally broken by an elaborate nightmare involving fast cars, freshly dug graves, and all of the trappings of a bad ’80s thriller starring Rutger Hauer. While in the midst of this dream I was certain that I had the makings of a good novel, so I simultaneously dreamed and made mental notes that I immediately forgot as soon as I woke up.

I’m not entirely sure that I should say that I woke up. The next morning I dragged myself out of bed exhausted and disoriented. I stumbled into my office and booted up my computer, but I could barely focus my eyes on the screen. I managed to muddle my way through a couple of phone calls, but honestly I couldn’t follow the conversations, form coherent sentences, or keep from slurring my words. Wow, I’m really exhausted, maybe I should go get some coffee, I thought, so I drove to a nearby diner. At least I think I did. The trip was sort of an out of body experience.

The day got stranger from there. I grew more and more disoriented, walked and slurred like a drunk, and experienced a few other physical symptoms best not discussed among decent people. By late afternoon I felt stoned out of my mind, which is a pretty terrifying sensation when you aren’t actively pursuing feeling stoned out of your mind.

Problem Solving James somehow clawed his way through Balcony at the Phish Concert James long enough to pose a question: Did I forget to take my meds last night? We’re not talking about the kinds of medications that you see on commercials featuring smiling middle-aged couples walking along sunset beaches, confident that neither their penises nor bladders nor follicles will fail them, but rather psych meds. Loony pills. Cuckoo for Cocoa Puffs capsules. A visit to the medicine cabinet confirmed that I had, in fact, forgotten to take my pills, so I did so and then I went to bed for 15 hours.

At some point early in those 15 hours I looked up my meds and discovered that every strange thing that I recently experienced, including the nightmares, was a side effect of withdrawal from my prescribed medications. The miracle drug that enables me to function like a normal person also turns me into a borderline catatonic within hours of missing a dose.

That’s just how sensitive our internal chemistry sets are, which comes as no surprise to those dependent on pharmaceuticals to control physical maladies–diabetics, for example–nor is it a shock to substance abusers who experience everything from itching to violent illness if they miss a dose.

But I don’t think that many of us realize just how much of who we are can be attributed to neurochemistry, or if we are it’s in the context of recreation. In other words, we’re all pretty aware that adding a chemical to our brain is a technicolor joyride, whether it’s alcohol or THC or hallucinogens or whatever, but has it ever occurred to you that the absence of a chemical can make an otherwise sane person batshit crazy?

My strange day left me wondering whether I am me or if “I” am just a collection of neurochemicals that differs slightly in its formula from “you”? Are our souls really just complicated neuro-cocktail recipes?

These are the ramblings of a 14 year-old smoking his first doobie, only I’m not 14 and it’s the absence of an external stimulus that brought on this train of thought. This psychobabble isn’t particularly interesting and for that I apologize, but what can I say? I am who I am.