The Rather Unusual Obituary of Jim Stafford, Part Eight 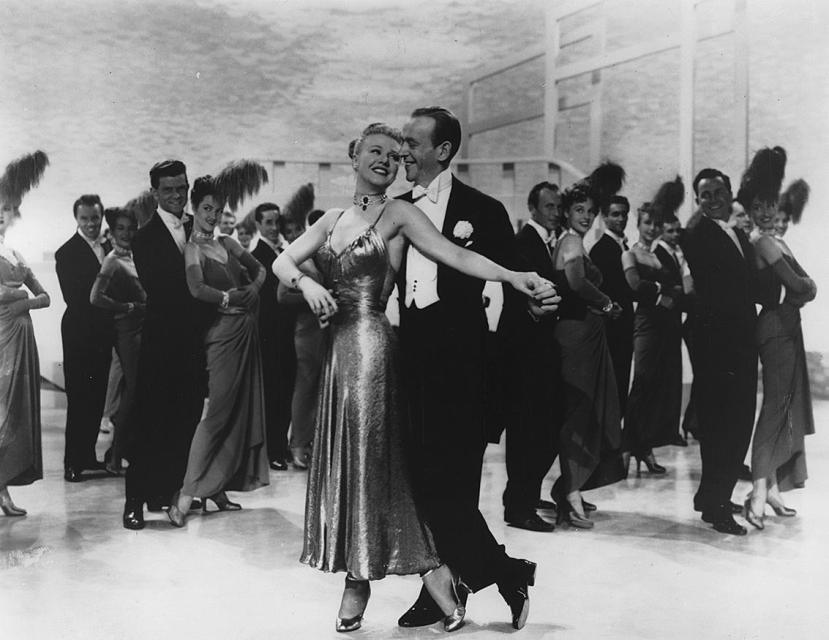 What do you do when your whole world changes?  Jim Stafford and his wife, Bonnie, raised children for 22 years, but now in their early forties the couple found themselves alone for the first time since high school. Oh, they had a walleyed cat named after Marty Feldman and a Pomeranian with a crooked underbite, but during the mid-80s only rich loonies referred to their pets as “fur babies.” Now it was just the two of them and…what?

If you can’t be an athlete then be an athletic supporter and if you can’t be a parent then be a grandparent, or something like that. The couple packed up their stuff again and moved to Ozark, Alabama, or at least that’s what their address suggested. Ozark is a pretty little postcard of a town about 60 miles north of Florida’s panhandle, but the Staffords bought a place tucked deep into the woods well outside of town. Five acres to call their own and 1,800 square feet of home in which to stretch out, plus an unfinished basement that Jim could turn into a workshop.

But he had bigger plans. He built his own workshop adjoining the house and accessible through the basement door. The shop was equivalent in size to a 12 car garage, with half the space dedicated to woodworking and the other side to auto repair and restoration. He plumbed the entire space with pipes running to a gigantic, noisy air compressor tucked away in a closet in an effort to keep the shop a little quieter. Jim may have only been in his forties but years of power tools, airplane engines and heavy machinery had taken a big toll on his hearing. He no longer shrugged off ear protection, though admittedly often it came in the form of a headset radio blaring National Public Radio while he sawed and planed and hammered. Car Talk was his favorite radio show, but he listened to whatever was playing.

Upstairs Bonnie turned one of the extra bedrooms into a playroom for her two nearby grandchildren. If she had her way they would’ve been next door grandchildren, but a twenty minute drive was closer than the seven hours that separated them prior to the move. That’s how the next few years passed: Days spent at the couple’s respective jobs, evenings and weekends while Bonnie kept house and played with the grandkids and Jim puttered around in his dream shop. There was always time for Jeopardy!, of course, and both This Old House and The New Yankee Workshop starring Norm Abram.

Jim finally had that Cessna 310 he always wanted–his very own Sky King airplane. He purchased it in Texas and flew it home, so who knows? Maybe just like Sky King’s his new plane spent some time fighting crime and saving hikers at a cattle ranch, too. The 310 had a cruising speed around 200 miles per hour so during that maiden voyage he was a little startled when the instrument panel registered 450 MPH. No pilot wants an equipment failure, but when you’re unfamiliar with the aircraft a small problem can turn into a big one pretty quickly. He radioed the nearest tower with radar and asked how fast he was moving. “We’re tracking you at 450. Looks like you caught yourself a jetstream, just sit back and enjoy the ride.” Speeding through the air like that he really felt like his childhood hero.

They flew out to New Mexico to visit their other grandchildren, and up to Colorado to visit the family they left behind 15 years earlier. Once they flew out to Las Vegas and met their son for a long weekend. Jim got himself licensed as an aircraft mechanic so that he could work on his own plane, which appealed to him for several reasons. First, of course, was thrift, followed by convenience and then genuine interest. Perhaps the weightiest reason, though, was his distrust of any other mechanics’ work. “They don’t give a damn whether something works once they’ve been paid,” he reasoned, “and I end up fixing it again myself anyway.” Rarely did anyone else fix something correctly, which meant the way that Jim would’ve done it, but when they did they entered the rarefied air of those whose technical prowess he held in high esteem.

Speaking of fixing things, he spent plenty of time over at his son-in-law’s restaurant patching together grills, ovens, walk-in freezers, industrial-sized mixers, steam tables, heat lamps, chairs, drink machines, tables, lighting, air conditioners, on and on. Back home in his dream shop he made wooden name tags for the employees. Not that the arrangement wasn’t reciprocal: Having family with a restaurant meant plenty of free meals, many of them deep fried and all of them delicious. He made a similar arrangement with the local movie theater in exchange for free movies, tubs of buttery popcorn, and soft drinks so large they came with a lifeguard.

He hated his new boss. Work was more stressful than ever, so Jim made good use of his liberal vacation time each year. The couple quickly discovered that one of the advantages of no longer being full-time parents was that travel was significantly cheaper. Their favorite way to see the world was via cruise ship, where there was always something to do, the cabins were comfortable, and the food was all you can eat. Bonnie kept scrapbooks from each of their trips, rare glimpses for their children and grandchildren not of weary elders but rather best friends at play. Those travel photos radiate the same joy depicted in strips of photo booth pictures taken when Jim and Bonnie were teenagers.

Those cruise ships factored heavily into another aspect of the couple’s new lives together. Here in their third act the Staffords did something that no one would have predicted. Jim was a vain man in his own way. He wasn’t vain about his appearance, as the pride he took in wearing the same $5 jacket for forty years made manifest, but he did not like to look foolish. He avoided scenarios where there was a risk that he may fail in front of other people. Only rarely he did he drop his guard in public, like the time in Mexico when his family turned toward his end of the restaurant table only to find their patriarch with two margarita straws hanging from the edges of his mouth like tusks while he barked like a walrus.

Nor was Jim a lover of the arts. There was little point to visiting a museum without an airplane or a car in it, and even less point to attending a performance of any sort unless Norm Abram was making an appearance. The center console of his pickup truck contained two cassettes: Beethoven and the Ink Spots. If you couldn’t do something with it–drive it, set a cup on it, eat it–it wasn’t worth doing.

Bonnie, on the other hand, loved music and she loved to perform. What onlookers may think never bothered her as long as she was enjoying herself. However, the idea of a neighbor being offended by her yard or Jim’s latest junk acquisition rusting in the driveway upset her greatly. The two could not have been less alike in matters of vanity.

Virtually everything about their lives was on Jim’s terms–where they lived, how they lived, where they went, what they ate, when they woke, when they slept. But Bonnie really wanted to learn how to ballroom dance, and somehow she convinced Jim to come along. Not only did he enjoy it, but he discovered that he had an aptitude for it. And that brings us back to cruise ships, where the couple could dance the evenings away while the big boat puttered toward its next destination.

The couple joined not one but two dance clubs. They drove as far as 20 hours from home to attend dances. Beaded gowns, dance shoes, and tuxedos filled their closets. Eventually they began teaching ballroom dancing. Their own children may have left the nest, but now with their nearby daughter’s family and their dance club friends Jim and Bonnie had more extended family around them than ever. This may have been the happiest time in their lives.

And then Jim felt shooting pains in his chest–one artery 98% blocked. A quick angioplasty and he was back in his dance shoes, but the insurance soared on his Sky King dreams. He sold the Cessna and never piloted another airplane. That freed up more time for woodworking, though, which he threw himself into with great enthusiasm. He even purchased his own sawmill so that he could cut his own lumber. The house in the woods filled up with trees that he had transformed into furniture, every board literally cut and planed with his own two hands.

Jim admired Norm Abram, the TV woodworker, but can Norm overhaul an airplane engine, fix a commercial refrigeration unit, and then come home and upholster a car that he overhauled and painted before chopping down a tree and turning into a desk? Norm may be a master carpenter, but there was nothing Jim Stafford couldn’t do with a tool.

Yes. And he could dance.

Ballroom dancing and a bum ticker. What can go wrong? Tune in next week for part eight of  The Rather Unusual Obituary of Jim Stafford.

<<<Back to part seven