The Rather Unusual Obituary of Jim Stafford, Part 11 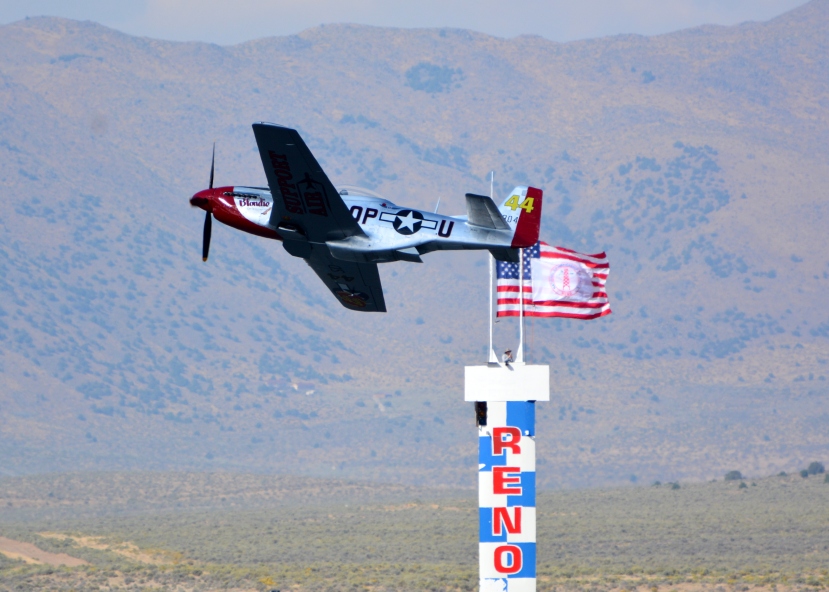 I’ve spent five hours writing about the last four years of my father’s life, and not a word of what I’ve written is usable. Some of those paragraphs (all of which are hovering just above this sentence at the moment–never delete before you’re sure, kids) are okay, but most feel stiff, mannered, fussy. There’s an emotional distance to them that doesn’t come across as objectivity so much as guardedness.

That’s par for the course (a phrase that Jim Stafford would have never used given that he thought golf was a waste of time and real estate), as my father was a very guarded man. I learned little about managing money from him, as my childhood questions about his finances were met with a brusque “that’s none of your business.” And it wasn’t just money: He kept all of his cards close to his chest, another phrase he would never use because gambling was for idiots.

When it came to his stuff he was particularly guarded. Many years ago when I visited my parents I bought an old four tube radio. It only cost a couple of bucks because it didn’t work, but I thought it would look cool sitting on my desk. “I bet we can get it working,” Dad said, and we headed down to his workshop. As soon as he pulled the blue briefcase out of the cabinet I knew what it was: The vacuum tube tester from his Montgomery Ward repairman days. Of all of his tools, his tube tester and his oscilloscope were the two that captured my attention as a little boy. Hammers and saws were brute strength machines, but his electronics gear was space age stuff.

Anyway, he pulled the back off of the old radio and yanked the tubes out until he found the one that was dead. “I think I have one of these,” he said, and he walked back to the same cabinet and pulled out a wire basket–one of several that hung in his Wards van. He selected a tube, came back to the workbench and plugged it into the little radio. The tube glowed and the speaker crackled and my father’s face lit up: Another formerly deceased machine brought back to life by his capable hands. “Well there you go, all you have to do is find yourself one of these,” he said, and he pulled the tube back out of the radio and stuck it back in its box.

“This tube right here. Get you one of these and your radio will work fine.”

“But why do I need to get one? You have one right there.”

His face registered absolute confusion. “But if I give it to you then I won’t have it anymore,” he said.

“Fine, take the goddamned tube,” he said, and he stomped back upstairs.

Guardedness. Everybody was trying to get what was his. He wouldn’t think of hiring a housekeeper because they’d rob him blind. Sometimes during those last years he talked about dating, but these hypotheticals always meandered into the Land of Scheming Women Who Want My Money so with exception to a couple of dates with an old acquaintance his romantic life ended when my mother passed away, and that was okay by him.

He still went dancing but now my sister was his partner, and while he enjoyed the dancing part he wasn’t comfortable with the social component. The dance club folks were my mother’s friends according to him–he was just tolerated as part of the package. He maintained a friendship with an old man for whom he repaired things, but for the most part his social circle during those last four years consisted of my sister and her family in person and via telephone his sister, sister-in-law and, in a third act plot twist, a half-brother he didn’t know existed.

And me, of course. I called him every Friday afternoon and we’d spend a couple of hours talking about cars, airplanes, and old movies. Now and then we’d venture into politics or social issues but not often. Our viewpoints were too different in this regard, and neither one of us had an appetite for burning down the house just to win an argument. Often he relived old glories during these conversations, dusting off stories of vanquished hustlers be they conniving bosses, car salesmen, retail clerks, or government officials.

Now and then something would disrupt our Friday routine. Sometimes this was as small as “I’m eating dinner,” and others it was as big as “Dad had a heart attack.”  Years of hypertension and bad eating earned him a place in the Zipper Club, the bypass scar running down his chest joining those on his abdomen from the diverticulitis surgery that almost killed him a few years earlier. After he recovered he admitted to me that he hesitated before calling for help because death seemed preferable to his relentless grieving over my mother.

That fall we met in Reno for the air races. He walked me through administration of nitroglycerine should he need it, and we spent the next three days watching airplanes fly around in circles. I know that probably doesn’t sound terribly exciting to you, but for my Dad and me airplanes were common ground. Besides, this was the first time in my 50 years that we spent more than a couple of hours alone together.

In between races one afternoon he stood up and said he was going to go find a bathroom. After a couple of minutes that didn’t sound like such a bad idea, so I went to do the same. Walking past the food vendors I caught a glimpse of him shoveling down an Italian sausage sandwich like a spy trying to get rid of the secret plans before anyone spotted him. He may have been a member of the Zipper Club, but he wasn’t going to change for anybody.

During those Friday afternoon phone calls he grew more and more reflective, which makes sense. His present wasn’t particularly good, and his future? Well, a widower with a bum ticker is all too aware which direction things are trending, so he spent a lot of time talking about the past. “Of all the jobs you had, which one was your favorite?” I asked him one afternoon.

“Wards,” he said without hesitation. “I enjoyed the work and I had good friends there. I would’ve never left if my boss hadn’t encouraged me.” Conversations like that led to one last visit to the mother land, Colorado. Whether he intended it to be or not the trip was something of a victory lap, one last chance to see the places that made him Jim Stafford. We drove to Boulder and found the first house he could remember, and then to Evergreen to see the house where he grew up. Hidden throughout Denver were the ghosts of buildings 40 years gone: “That’s where the Wards building was….that’s where the Kings Food Host used to be…see that marijuana dispensary? That’s where we used to get our haircut, do you remember?…that’s where the bakery was….”

And then we were voices on the telephone again, every Friday afternoon like clockwork until the one Friday he didn’t answer. I left a message after a couple of tries and went about my business. Later that night my sister called to tell me that he was in the hospital again, this time due to a car accident: broken ribs, broken toe, lots of bruises. The worst injury, though, was to his already bad back which by that time had sort of calcified together. Think of liquid bone dripping and freezing like fragile icicles. The impact of the accident broke those icicles into tiny shards. The pain was excruciating.

When he was finally well enough to talk I asked him what happened. “Well, I was working on something for somebody and I lost track of time. I knew you were going to be calling soon so I was speeding to get home and it was raining and I hydroplaned and ran into a tree,” he said.

He was in no condition to take care of himself when he was released from the hospital, so he went home with my sister and there he stayed for a few months. Every Friday he told me that he was feeling better and ready to go home soon. I knew he wasn’t telling me the whole story, and I knew that it was none of my business.

Guarded. He was always guarded.

Next Week: More than likely the conclusion of The Rather Unusual Obituary of Jim Stafford.