From The Stacks: ‘The Best Of Spike Jones and His City Slickers’ 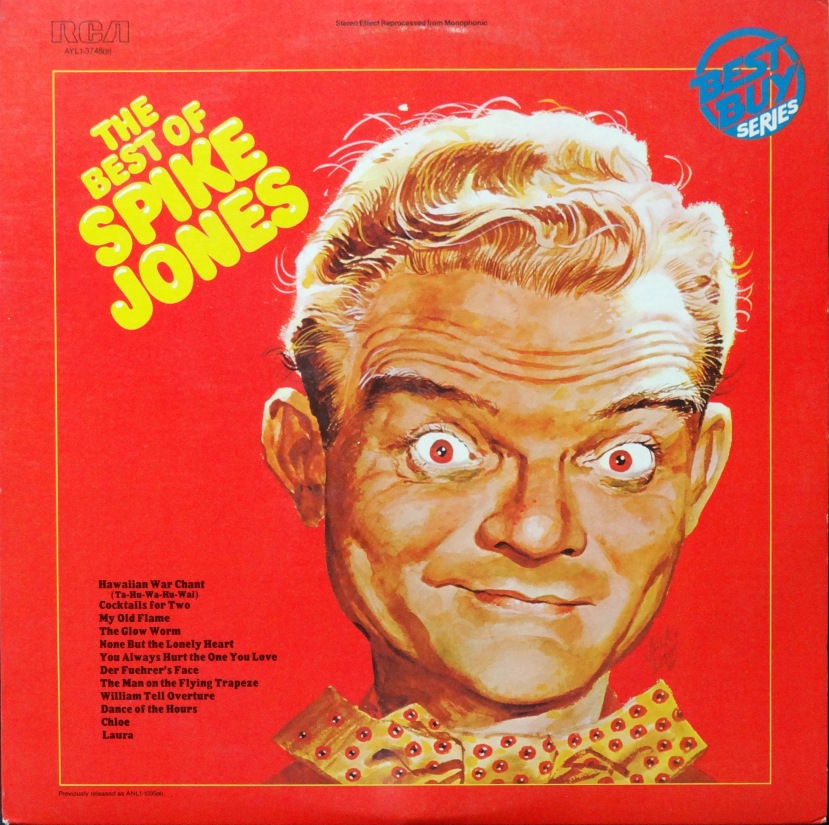 The name Spike Jones and His City Slickers might not mean much these days, but the band was the Tenacious D of their time.

Jones’s flavor of musical satire and parody, with its silly sound effects, might have been a bit broader than the D, but the combination of humor and musicianship is what makes the analogy a sound one.

The Best of Spike Jones  is the kind of record you find in the dollar bin, so even if you don’t like the music you still get to start your own Jack Davis album cover collection for a mere buck. Happy hunting. 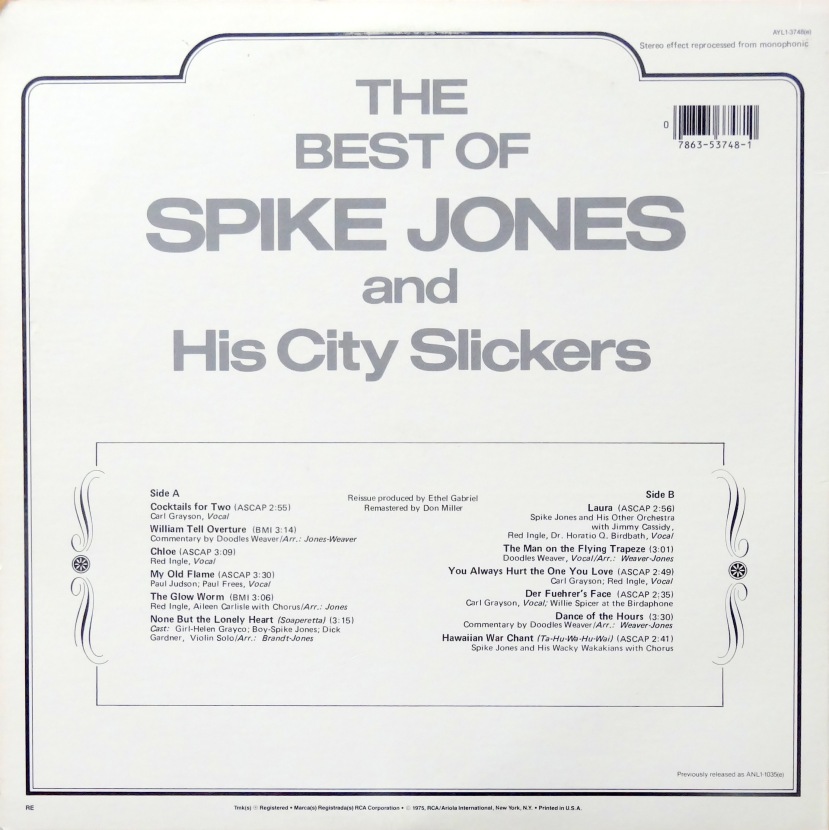