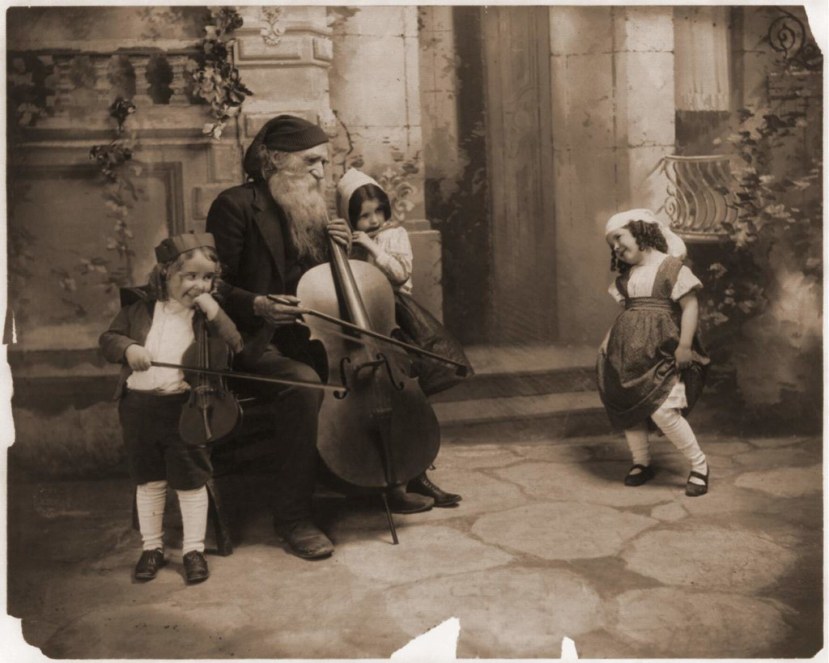 What kind of an old man or woman do you want to be?

That might not be a question you’ve ever asked yourself, but it’s an important one. Granted, none of us know for certain what the future holds, but if we know our goals we have a better chance of meeting them. Don’t want to be a sickly old man? Lay off the cigarettes and keep your ass moving. Want to have relationships with your adult kids and grandkids? Don’t be a jerk. Concerned about being a broke old lady? Get that 401(k) or IRA started as soon as you can.

“Hope I die before I get old” and “It’s better to burn out and fade away” might be romantic rock and roll notions but chances are you’re going to be old someday, so give a little thought to what kind of an old guy you want to be. The answer just might change your life, or at the least get you flossing regularly.

“The Old Man’s Back Again (Dedicated To The Neo-Stalinist Regime),” Scott Walker.

There you have it: Eight songs for when you’re taking a look at your life. What did I miss? I’m listening.